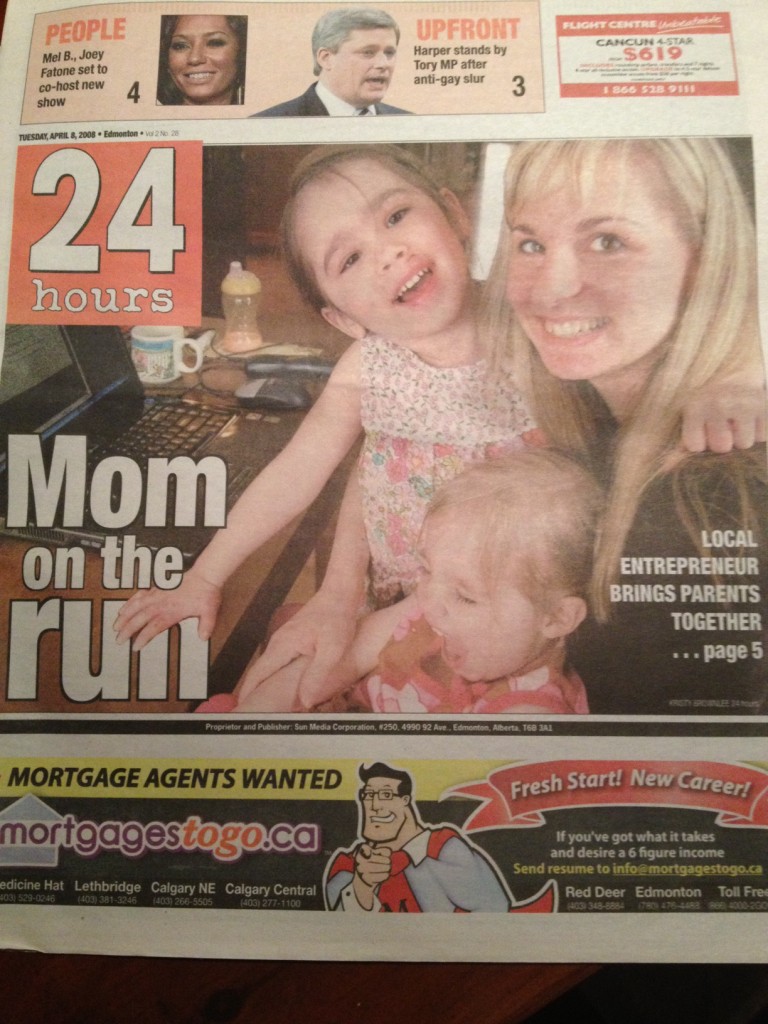 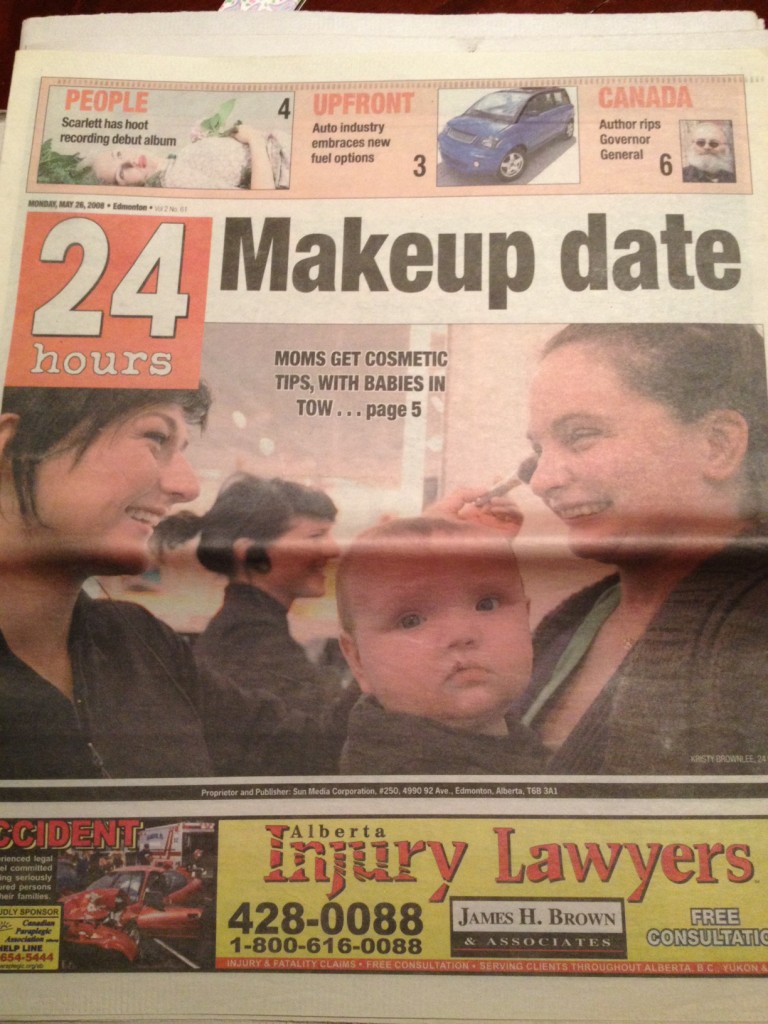 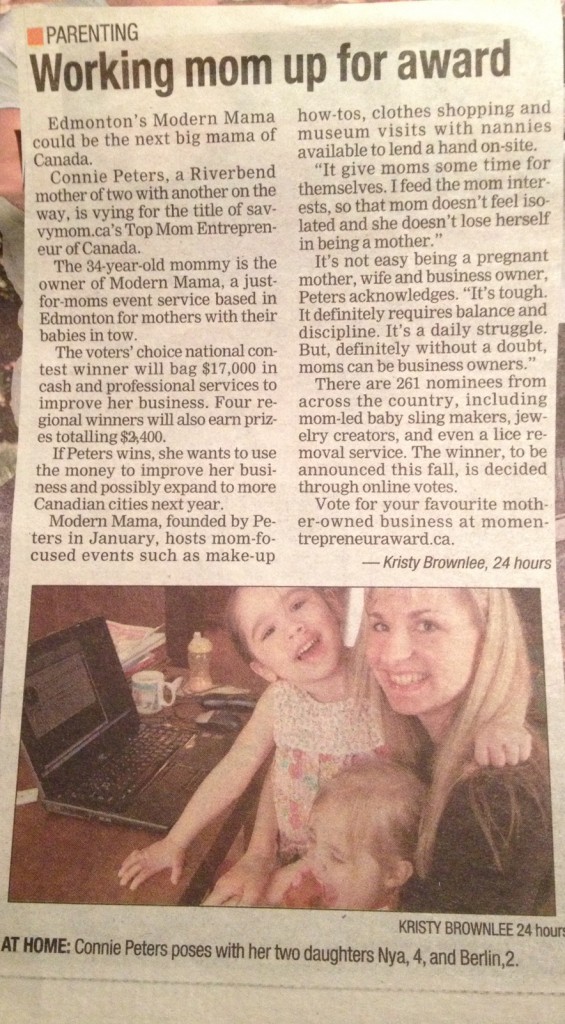 Your City on CityTV Edmonton 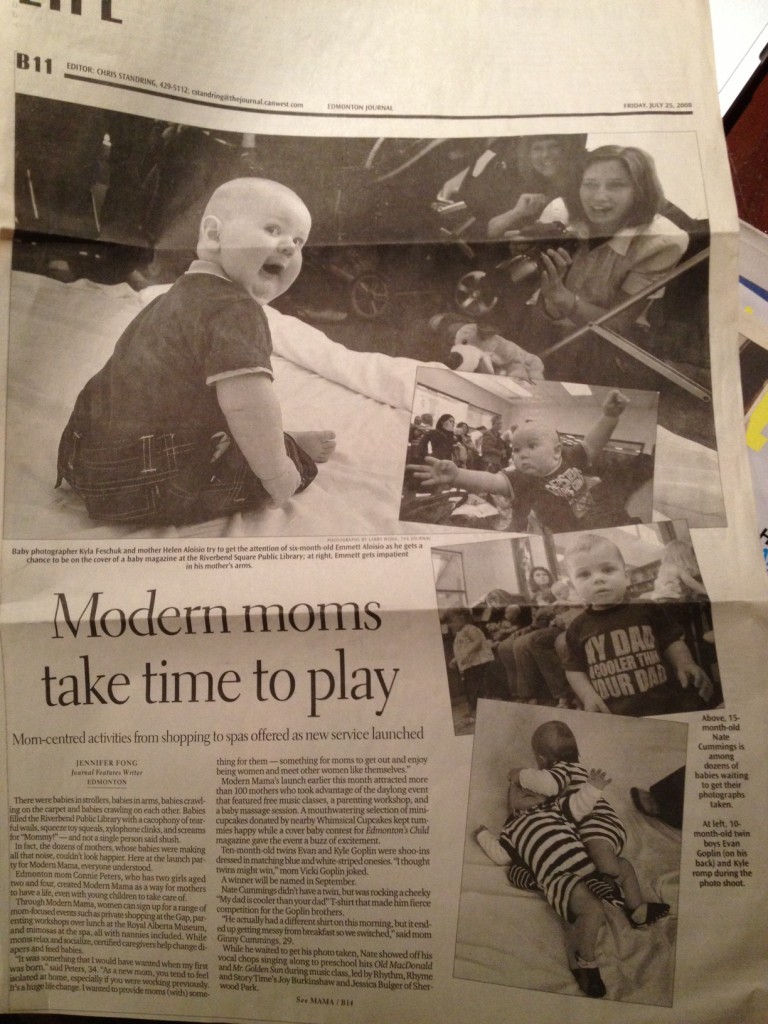 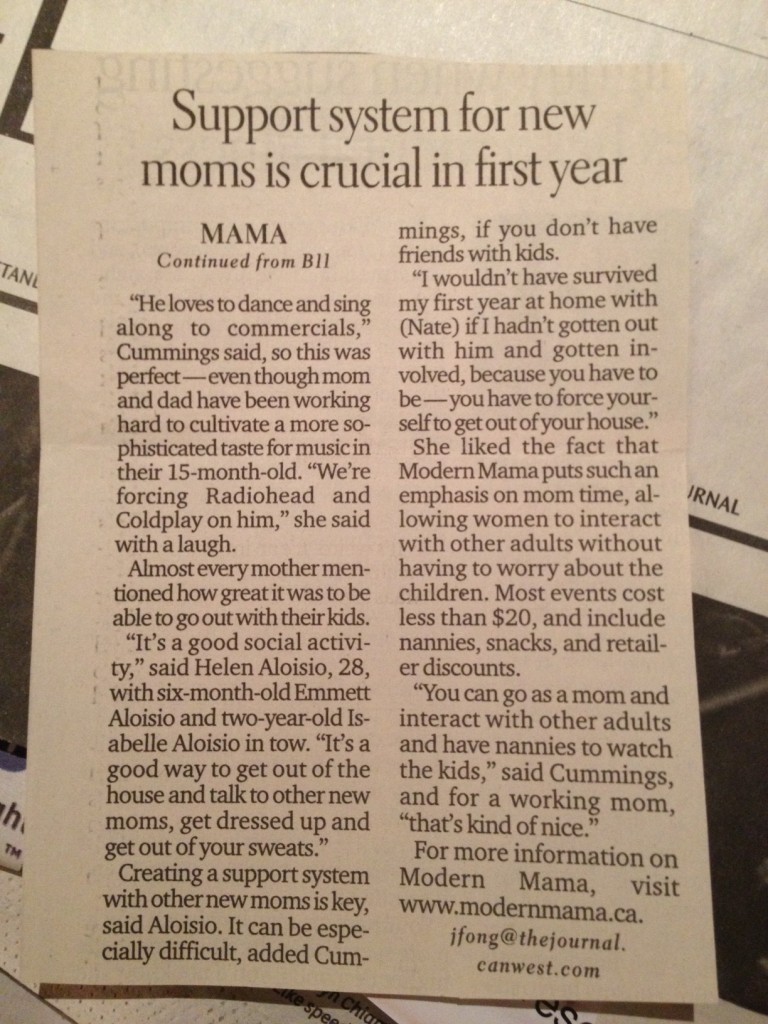 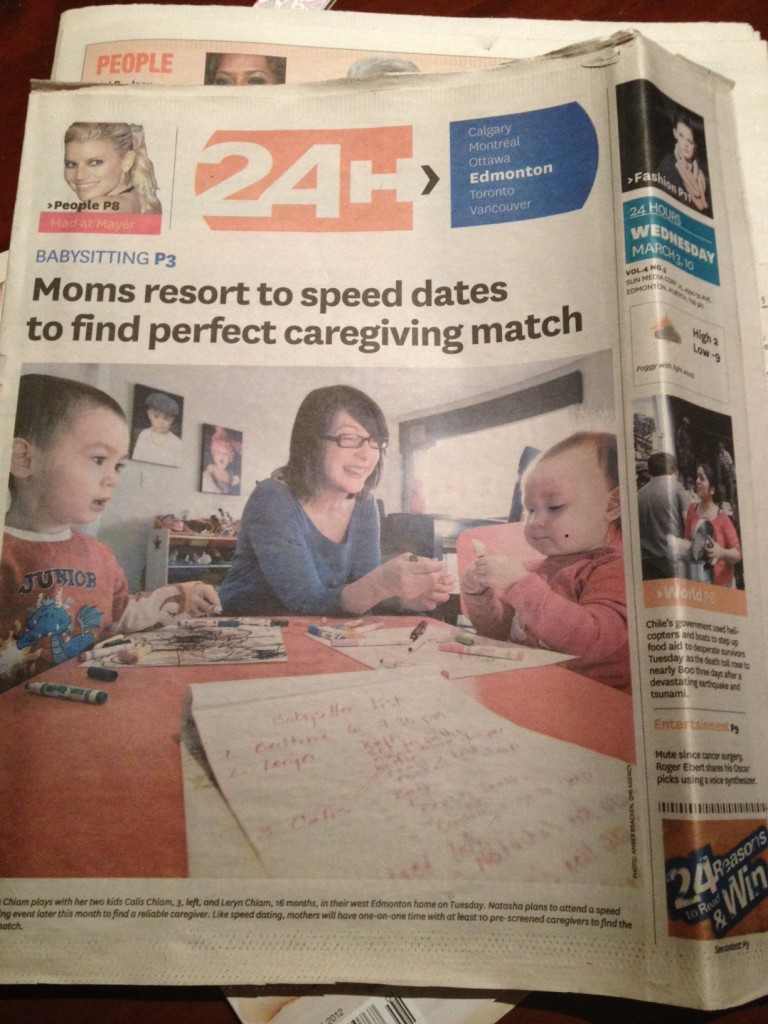 CTV Live Edmonton with Dez Melenka
Covering everything Modern Mama has to offer in Edmonton! 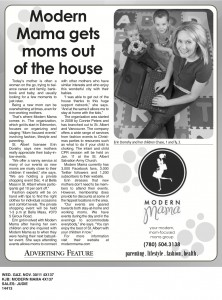 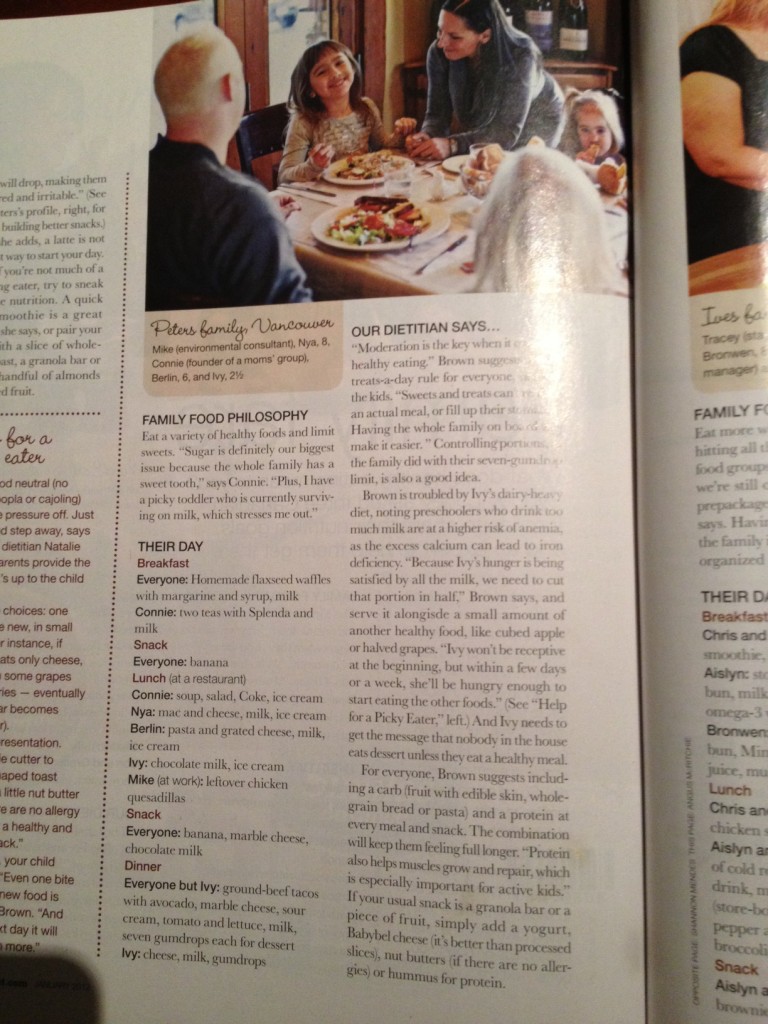 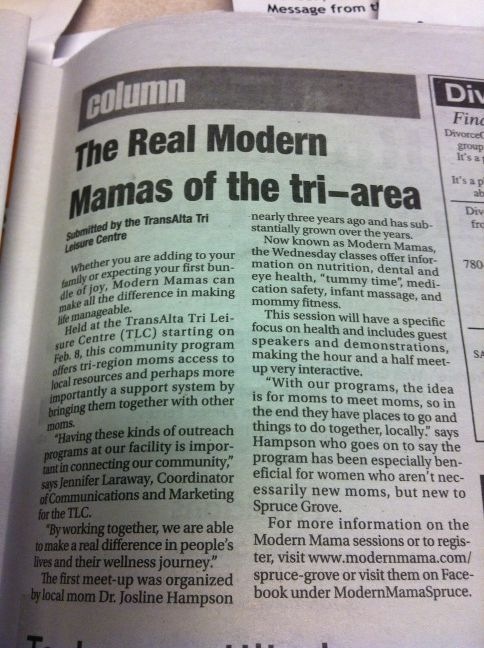 Every morning on CTV Morning Live Edmonton, a different Modern Mama Mama’s Choice Winner was featured!  Thank you Dez Melenka, for dubbing us the ‘Oscars for Moms in the greater Edmonton area’.

We filled a full week on CTV Morning Live Edmonton with our partners, expert speakers and topics related to our upcoming events. 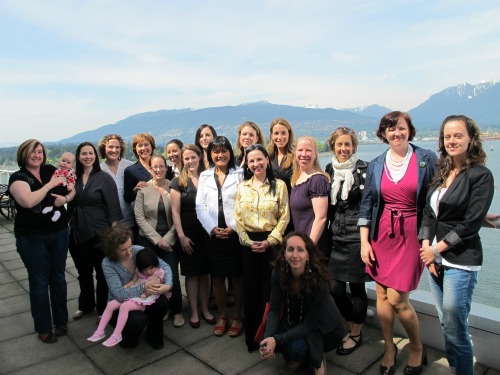 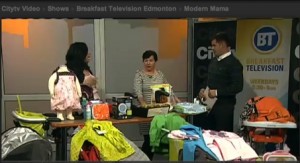 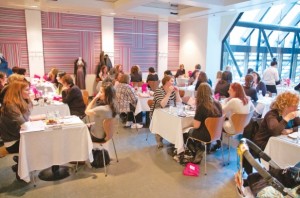 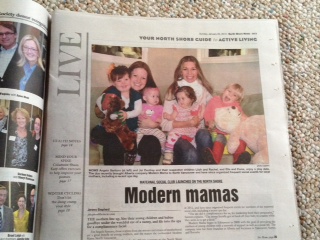 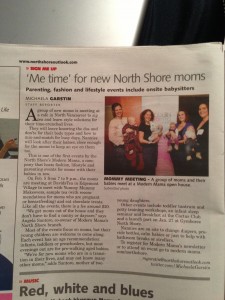 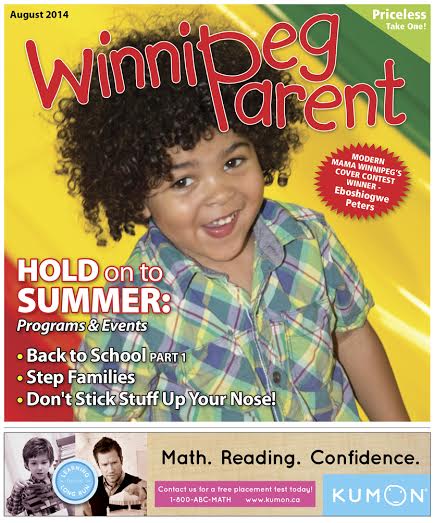 Our latest How Does She Do It?.. mama is Meri Temu

I don't know about you but these past two months h

With restrictions being lifted many of our favorit

Today is a day to reflect on Canada's past and do

Father's Day is coming up quick but we have you co

Self care has been so incredibly important over th

Hey everyone! . . My family and I put our house ba

This past year has been a roller coaster for all o

I miss this incredible woman every single day but