*Disclosure: I did receive these DVD’s to facilitate this review, as always all my opinions are my own*

As with most households, Disney is a huge part of my children’s childhood as well a mine! That’s why we were so excited when Disney reached out to send us The Little Mermaid Anniversary Edition and Ralph Breaks The Internet. 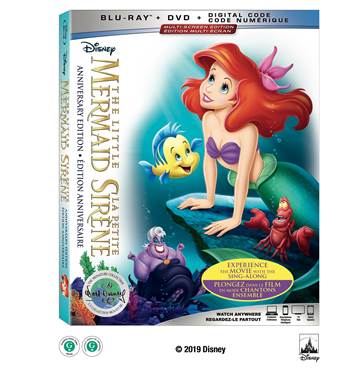 It’s hard to believe that it has been 30 years since The Little Mermaid was originally released. The anniversary edition is everything you know and love about The Little Mermaid but with some fun bonus features.. Some of those features include a sing-along mode, A Part Of Your World music video, interviews and behind the scenes videos, and more. Now that my daughter is able to read she enjoyed having the sing-along mode turned on!  I also love that they have digitally remastered it and is now in 4K ultra HD. 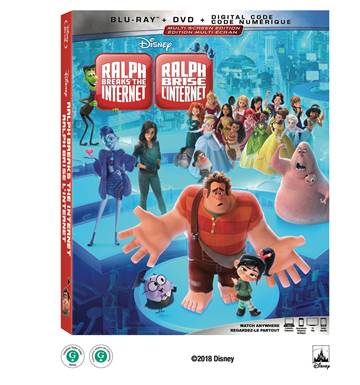 This was the DVD that my kids were very excited for. They loved the first movie and couldn’t wait to see the sequel! Now, I don’t say this too often but I actually think I liked this one more than the original, which is a big deal! This film I did find had a bit more “grown-up” messages but I still feel it is great for kids of all ages. Both my 3 and 6-year-olds have watched this movie every day since we have received it and they absolutely love it! My kids particularly enjoyed seeing some of their favorite Disney characters including the princesses and Star Wars characters.

We have a prize pack including both The Little Mermaid Anniversary Edition and Ralph Breaks The Internet to giveaway to one of our amazing followers!

Enter on the widget down below!