When my sister and I were little we would discuss what life would be like when we were adults; what kind of jobs we would have, whether or not we would get married, if we were going to have kids and if we did what would we name them.

We rarely agreed on names but we usually agreed that we wanted to have two kids, a boy and a girl. I typically like traditional names and went between Emma or Elizabeth for a girl and Joshua for a boy. My not so traditional sister opted for Fred for a girl and Jack for a boy, yep you read that correctly, Fred for a girl. She was very confident in this decision and if anyone questioned her choice she would respond with why can’t a girl be called Fred? 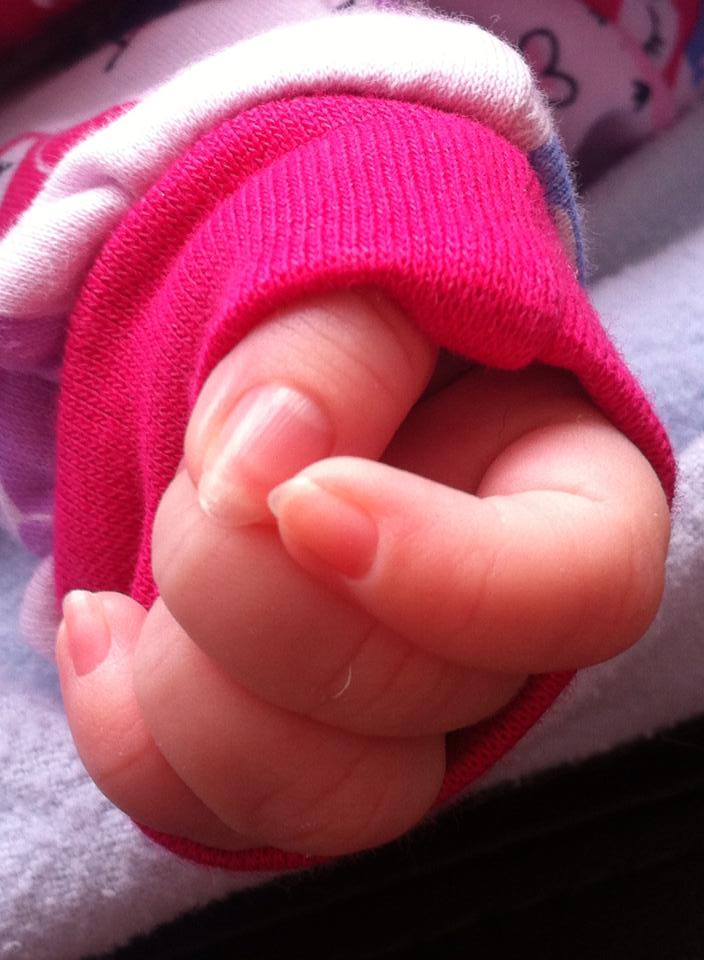 Fast forward 20ish years and here we are, I have three kids Henry, Oliver and Elliott and my sister is a wonderful Auntie to all of them. While I did stick to traditional names (and my husband agreed to them too) we decided to name our daughter Elliott. 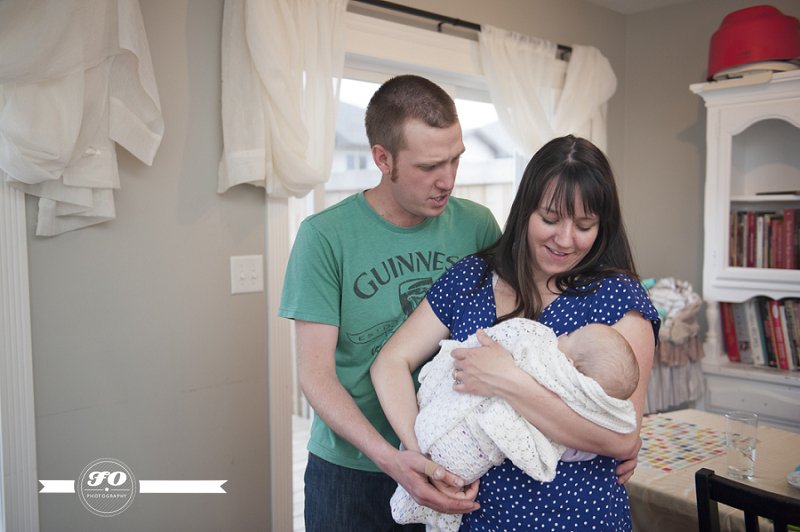 Now let me start by saying I have an Uncle named Kelly, a Mom named Tracy and a Grandma named Dale and while my Grandma spent her life saying “I know it’s a boy’s name but yes my name is Dale” she was still a fierce woman who was well respected. So when we chose Elliott for our daughter’s name we didn’t think of it as a boy name but rather a name that had a meaning that we were proud of. 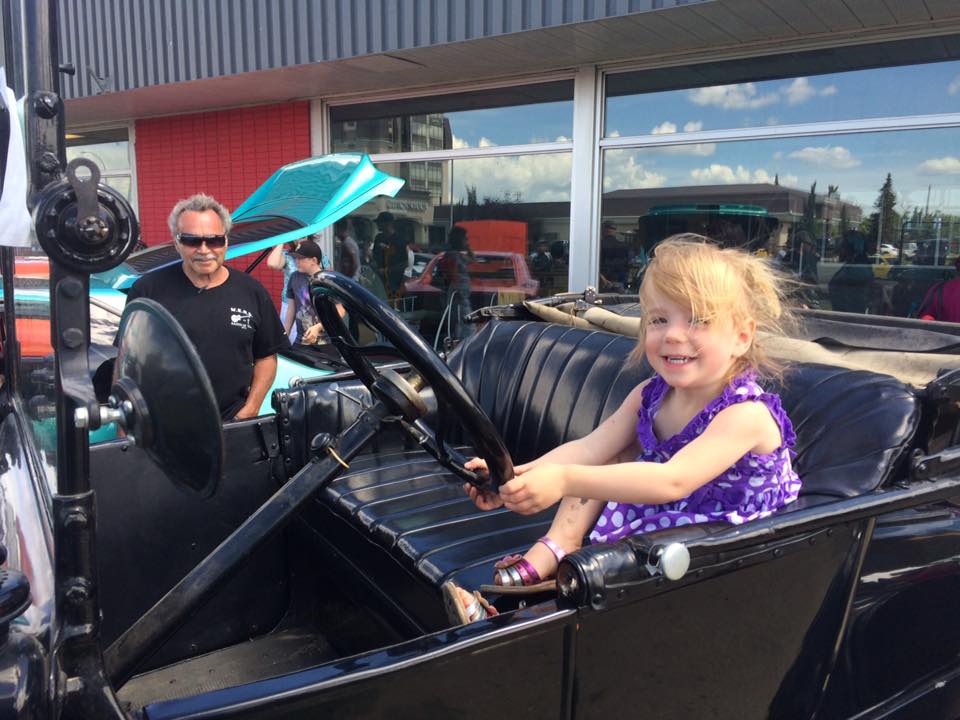 Well let me tell you since the day she was born we have received backlash for her name, and these are just a few of the comments we have gotten:

“What is her name?” (After we specifically said it)

And my favorite of all, out of the words of a health care professional: “You named her Elliott? You know that is going to be hard for her right!?”

Yeah take a minute for that… 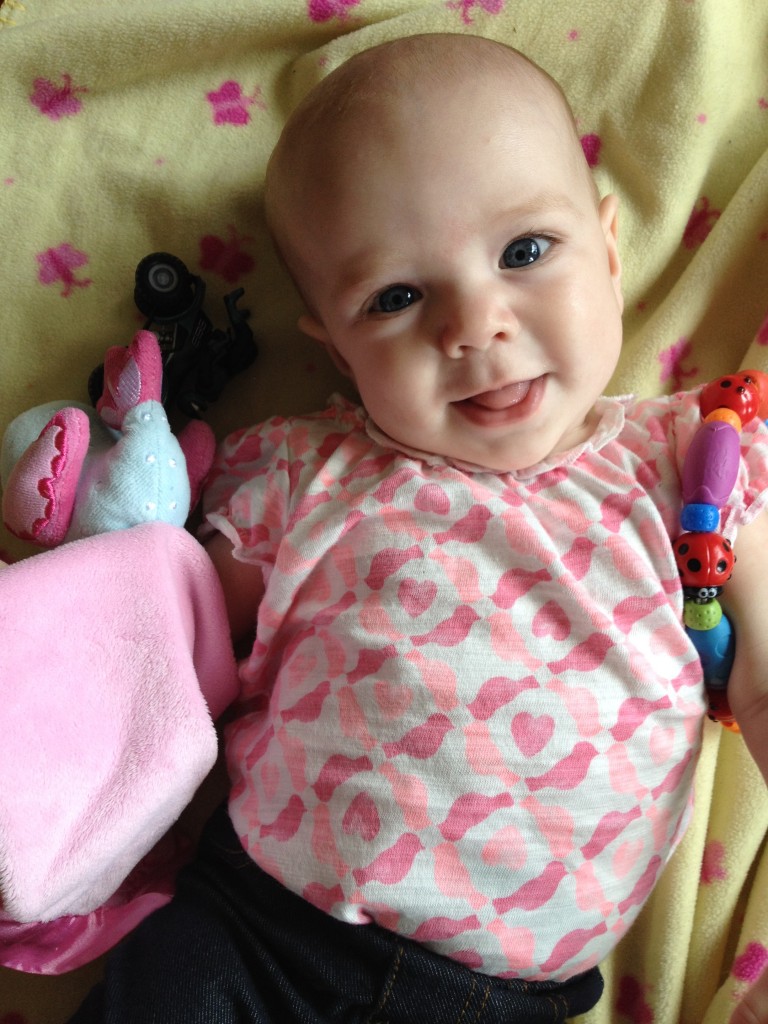 To be honest my husband and I are not at all concerned about our little Elliott, she is feisty and strong and we still love her name but it does leave me thinking what would happen if my sister had a daughter and named her Fred. In a world where children are named after seasons, weather patterns, famous people and objects why is there a distinction between “boy names” and “girl names”. And why is it ok for a boy to have a “feminine name” but a girl with “masculine name” is going to hear about it for the rest of her life??

I don’t have an answer for this but rather an opinion that would start a heated debated so I’ll spare you that for now and just leave you to think about why this is, do you think names are boy names, girl names or neutral?