So the time came for me to put my foot down on the hard frown line between my eyebrows. I really hated it. I have for a few years already. But I hadn’t considered doing anything about it before, not until recently.

I had the opportunity to review Dysport in Vancouver, at the #1 medi spa in town Skin Works with Dr. Frances Jang. So I said “Yes, Yes, Yes.”

It’s a neurotoxin, similar to Botox. An injection designed to block signals from the brain to specific muscles, causing a reduction in the appearance of fine lines and wrinkles. The main difference between Botox and Dypsort, according to Dr. Jang, is that Dysport appears more subtle but lasts longer. 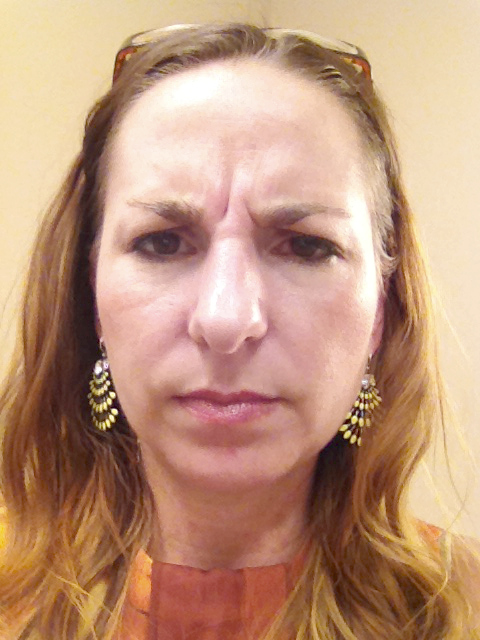 I hated the three frown lines between my eyebrows.  The one was so deep that the technician thought I would need a filler in addition to the Dysport injections, but said we’d have a look after three weeks. 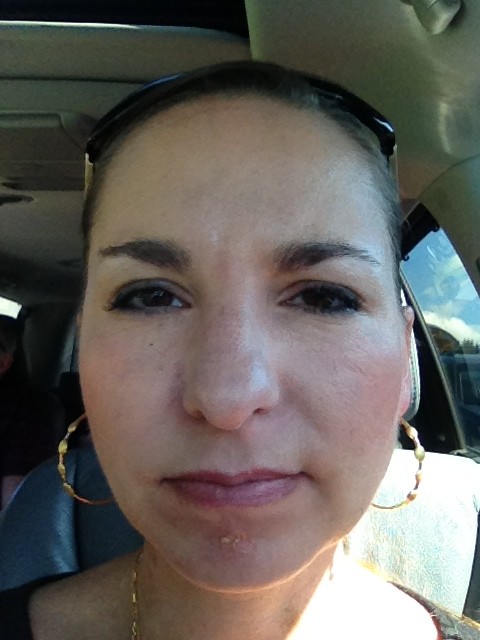 I didn’t even need the filler. This is me making the same face as I did in the before photo above.

Now you’re probably wondering if I feel ‘frozen’ or ‘numb’, but no. It doesn’t feel like that at all. I feel exactly the same, I just can’t quite make that same frowny face I could before.  Would I do it again? Why yes, I think I’m hooked! What mama doesn’t deserve to look good on her own terms?

I would visit Dr. Jang (Skin Works) for any future treatments in a heartbeat (and I will be!).

Disclosure: I received the treatment free to provide a review. I was not compensated. All opinions are mine.