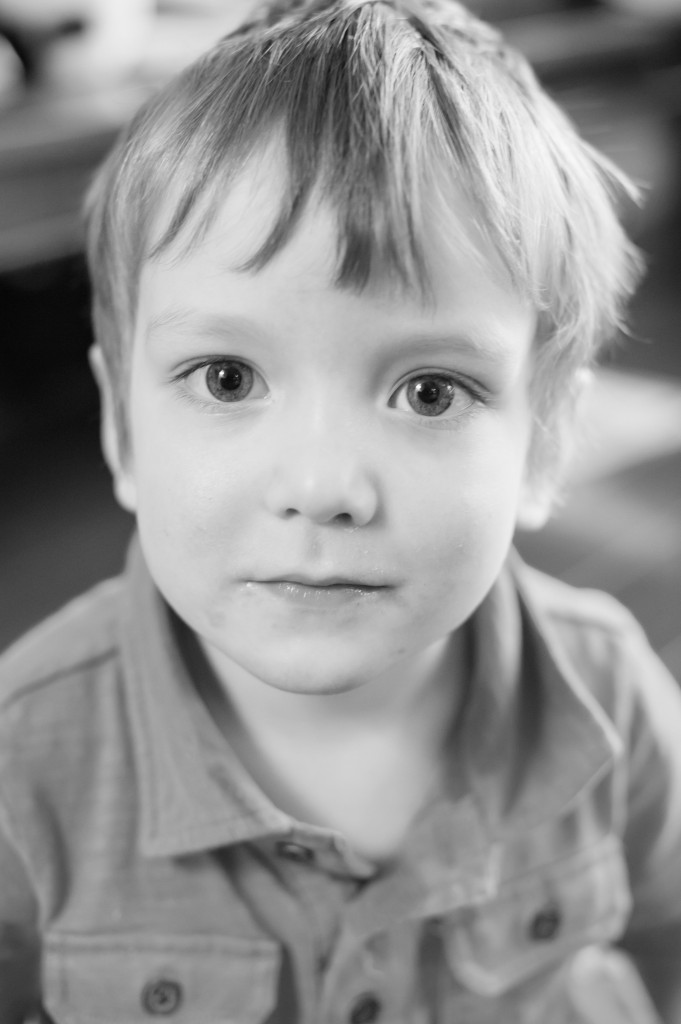 March 26th is Internationally recognized as Purple Day! On Purple Day people everywhere are asked to wear purple to raise awareness for Epilepsy. Epilepsy is a disorder that is not often talked about yet on average 42 people in Canada are diagnosed with epilepsy daily!

My oldest son has been living with Epilepsy for almost a year and a half now and he is not quite four years old. The first seizure was an absolute shock and is still so clear in my mind. He was eating a snack at the table one moment and laying on the floor convulsing the next… it all happened so fast and I was so scared; I called an ambulance as my then 1 year old son stood by watching. It was not long after that and we were at the hospital; the doctors were telling me my son had Epilepsy and we had an appointment at the Stollery clinic the following day. I think I was still in shock when I met with the team the following day; they explained epilepsy to me and prescribed medication for son and gave me some pamphlets to read over.

I have learned so much over the past year and a half and I am so thankful for not only the medication and neuro team at the Stollery but for my family and friends who have been so supportive and encouraging through all of this. I am also thankful for the families who share their journey’s with Epilepsy and all of the ups and downs that come with it because together we can raise awareness and understanding.

If someone you know is struggling with epilepsy there is support; here are a few resources that I found helpful

Thank you for wearing purple today!

AND thank you FO Photography for this image of my sweet boy.