“October was first declared as National Bullying Prevention Month in 2006. Since then, October has been a time to acknowledge that bullying has devastating effects on children and families such as school avoidance, loss of self-esteem, increased anxiety, and depression. Bullying can occur in multiple ways. It can be verbal, physical, through social exclusion, or via digital sources like email, texts, or social media. Unlike mutual teasing or fighting, bullying occurs when one person or a group of people is perceived as being more powerful than another and takes advantage of that power through repeated physical assaults, threats of harm, intimidation, or by purposefully excluding a person from a valued social group. Being bullied can severely affect the person’s self-image, social interactions, and school performance and can lead to mental health problems such as depression, anxiety, and substance use, and even suicidal thoughts and behaviors”. Source NCTSN

The following information has been taken from the BC Government Webpage on Bullying:

For a situation to be considered a bullying incident, three indicators are usually present:

A person who shows bullying behaviour says or does something intentionally hurtful to others and they keep doing it, with no sense of regret or remorse – even when it’s obvious that they’ve hurt a person or when they’re asked to stop.

What are the signs that your child is being bullied?

Kids who are being bullied by others will often display a change in behaviour or emotions, like:

What are the signs your child is engaging in bullying behaviour?

Kids who exhibit bullying behaviour may show signs that they are using power aggressively, such as:

Source Government of BC

What should you do if your child is being bullied?

Parents Magazine has some great tips:

Ultimately, it’s up to parents to help young children deal with a bully. Help them learn how to make smart choices and take action when they feel hurt or see another child being bullied, and be ready to intervene if necessary. Here are a few actions you can take.

If your child is reluctant to report the bullying, go with them to talk to a teacher, guidance counselor, principal, or school administrator. Learn about the school’s policy on bullying, document instances of bullying and keep records, and stay on top of the situation by following up with the school to see what actions are being taken. When necessary, get help from others outside of school, like a family therapist or a police officer, and take advantage of community resources that can deal with and stop bullying.

Encourage your child to be an upstander

Being an upstander (and not a passive bystander) means a child takes positive action when they see a friend or another student being bullied. Ask your child how it feels to have someone stand up for them, and share how one person can make a difference.

“When it’s the kids who speak up, it’s 10 times more powerful than anything that we’ll ever be able to do as an adult,” says Walter Roberts, a professor of counselor education at Minnesota State University, Mankato and author of Working With Parents of Bullies and Victims.

Partner with your child’s school

Communicate with your child’s school and report bullying incidences. “You can’t expect the school staff to know everything that’s going on. Make them aware of any situations,” Kaplan says. Though more schools are implementing bullying prevention programs, many still do not have enough support or resources.

“Parents and teachers need to be aware and get involved so that they can monitor it appropriately,” Dr. Pastyrnak says. Learn how to start anti-bullying and anti-violence programs within the school curriculum.

Getting parents involved is the right approach only for persistent acts of intimidation and when you feel the parents will be receptive to working in a cooperative manner with you. Call or e-mail them in a non-confrontational way, making it clear that your goal is to resolve the matter together. You might say something like:

“I’m phoning because my daughter has come home from school feeling upset every day this week. She tells me that Suzy has called her names and excluded her from games at the playground. I don’t know whether Suzy has mentioned any of this, but I’d like us to help them get along better. Do you have any suggestions?”

What parents shouldn’t do—no matter the child’s age—is assume that this is normal peer stuff that will work itself out. “It should never be accepted that a child is being picked on or teased,” Kaplan advises. Helping your child deal with a bully will build confidence and prevent a difficult situation from escalating.

Ways to help convey the message to kids:

There are several campaigns and launch in October in honor of National Bullying Prevention Month, Stomp Out Bullying Campaign #wearblue and the Cartoon Network has a “Stop Bullying: Speak Up” Campaign going. They have created a great video that you can watch as a family.  In addition their website is full of activities and information to start a conversation.  There is also a

Canadian school Counsellors website lists a variety of activities you can do each week to help combat bullying and engage in more inclusive behaviour.

Other useful sources of information and resources include:

If you or someone you know needs help because they are being bullied. Bullying Canada offers support on the phone,  or  text message.

They have a  team of more than 350 highly trained volunteers are here just to help people like you. Simply pick up your phone and dial: (877) 352-4497 and follow the prompts to access the Support Team! 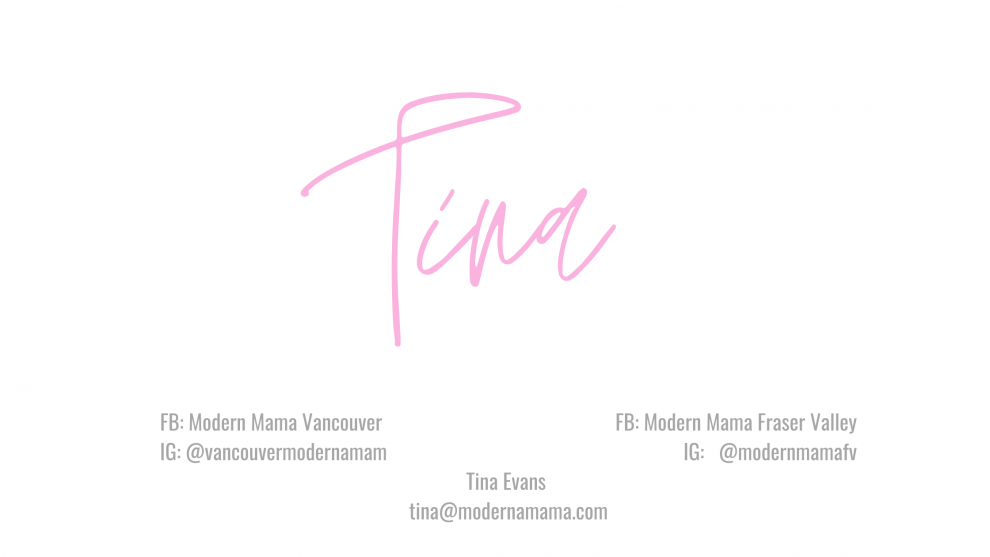