I was provided tickets to the advanced screening of this film. All opinions are my own.

The original movie was one of my daughter’s absolute favourite movies growing up. At one point I could recite the movie word by word by myself from having viewed it so many times with her. The sequel starts exactly where the last movie left off, so it’s not a bad idea to watch the original for a bit of a refresher, but can understand enough of the plot to get by without seeing the first. These great movie sequels are always a great excuse for a fun family movie night too! 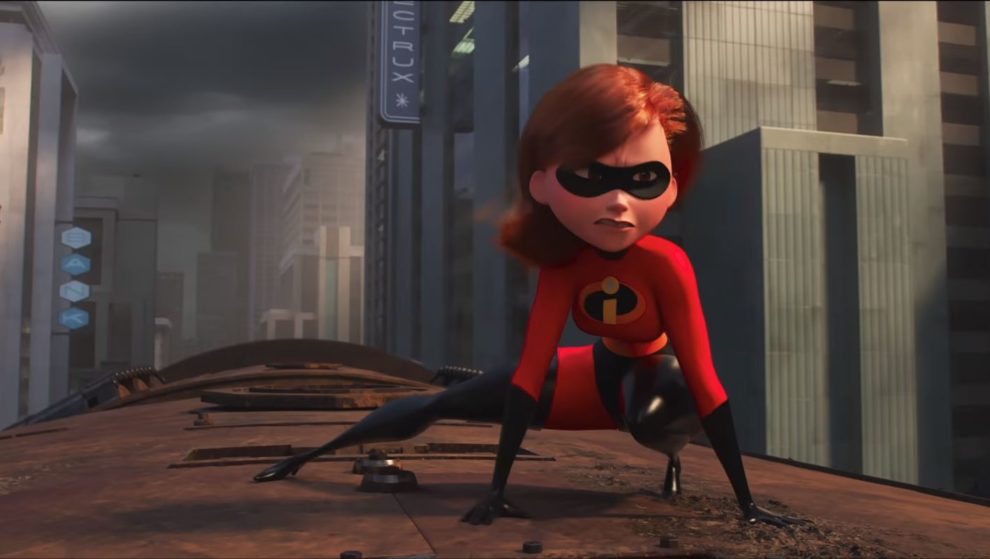 Incredibles 2 follows the Parr family as they balance being superheroes and their family life. The Parr’s are facing the challenge of superheroes being banned and wanting to change the public’s perception with the help of a telecommunications tycoon. Winston and Evelyn Deavor give Elastigirl the opportunity to be the new face of the superhero movement and fight a new villain, Screensaver. Screensaver’s modus operandi is to hypnotize people through their television screens. As Elastigirl is out crime fighting, Mr. Incredible is holding down the fort at home. The challenges he face including Violet’s boyfriend, Dash’s “new” math homework and scene-stealing Jack Jack’s new superpowers. Edna Mode is back again as the effortless and memorable fashion maven, who has a hilarious cameo playing a babysitter. The Incredible’s are also joined by a slew of new superheroes (trilogy anyone?) He-lecctrix, Brick, Krushauer, Tony Rydinger, Screech, Reflux and Voyd. 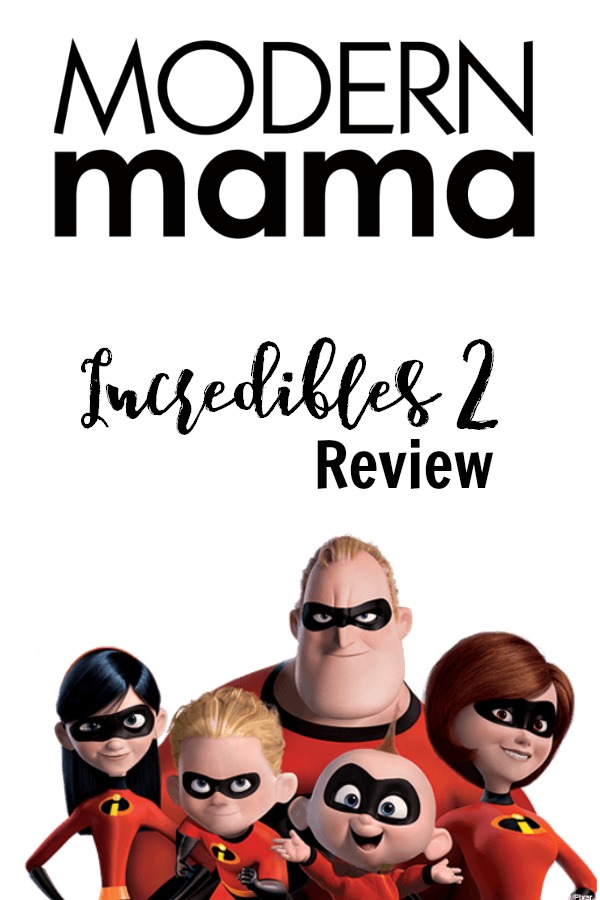 Incredibles 2 offers something for everyone. We get women supporting women by working together to fight criminals. We see how regardless of genders working inside or outside the home is challenging. I think Jack Jack’s never ending list of superpowers was the best part of the movie. Great family watch for everyone; young and old. 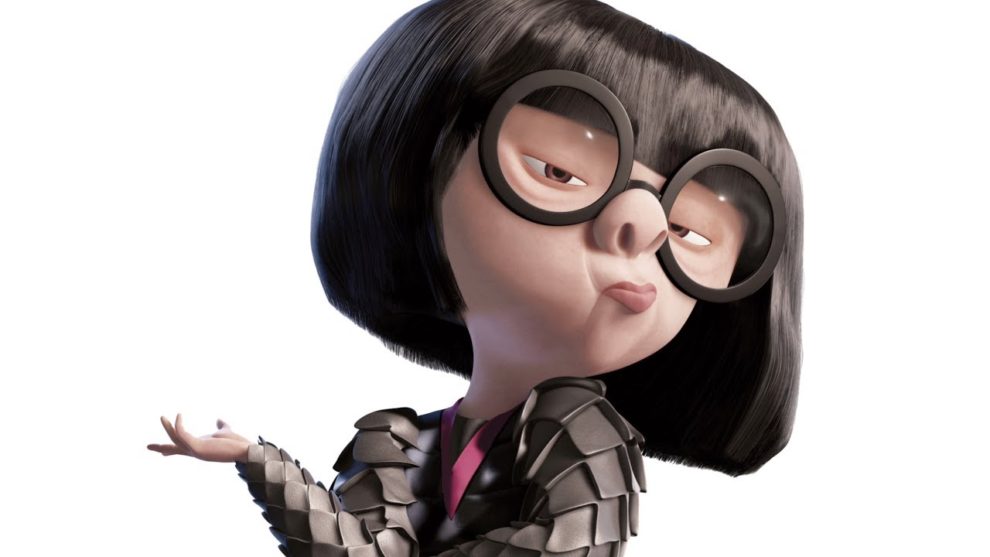 All opinions listed are my own and I was not given compensation for this review.