Last year we decided to get rid of cable and we honestly haven’t missed it thanks to streaming services. Disney Junior has some of my son’s favorite shows and we are even more excited now that Bluey has finally come to Canada on Disney+!

Bluey is an Australian animated television series for preschoolers that premiered on ABC Kids on 1 October 2018. Bluey is a six-year-old blue heeler puppy that lives with her parents and little sister that join her on her adventures. It is produced by multi-Emmy®
award-winning Ludo Studio for ABC Kids Australia, co-commissioned by ABC Children’s and BBC Studios and distributed internationally by BBC Studios outside of Australia. 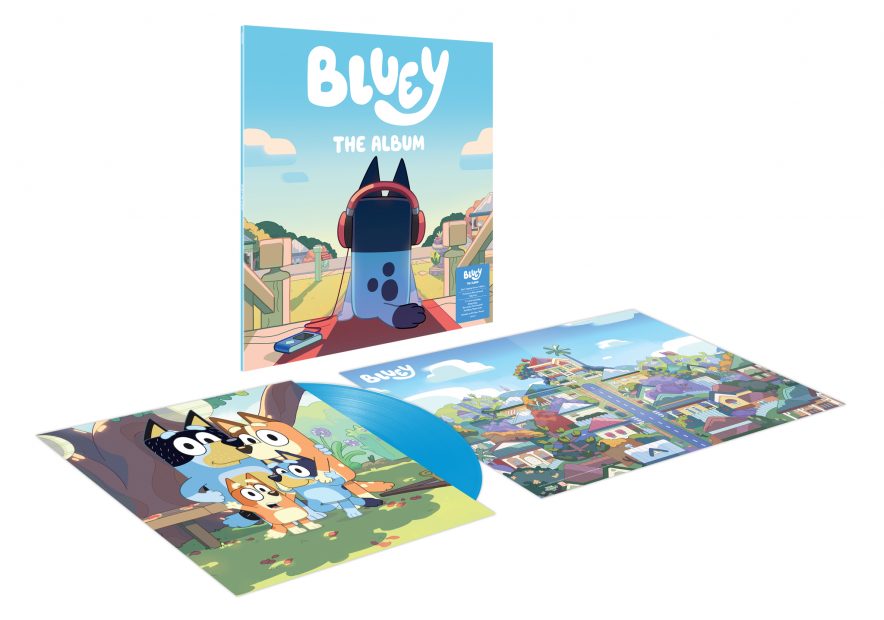 The album will be released in the UK and globally on 1 October, having already scored number one hits in Australia and the US. It will be available to stream and download worldwide for the first time from 1 October and will be released on CD and blue vinyl in the UK and the Americas, with a new vinyl release in Australia. It debuted at #1 in the Australian ARIA chart – the first children’s album ever to take the top spot. It hit #1 in the U.S. Billboard Kids Album Chart based on streaming and a limited-edition vinyl release for Record Store Day in Australia sold out. Bluey: The Album features 17 tracks, all original compositions from series one of the smash-hit family animation. Highlights include music from fan-favourite episodes including Keepy Uppy, Here Come the Grannies!, Pool, and The Creek.

Bluey will also be celebrating International Day of the Girl in with a special programming lineup on Disney Junior on Oct. 11. 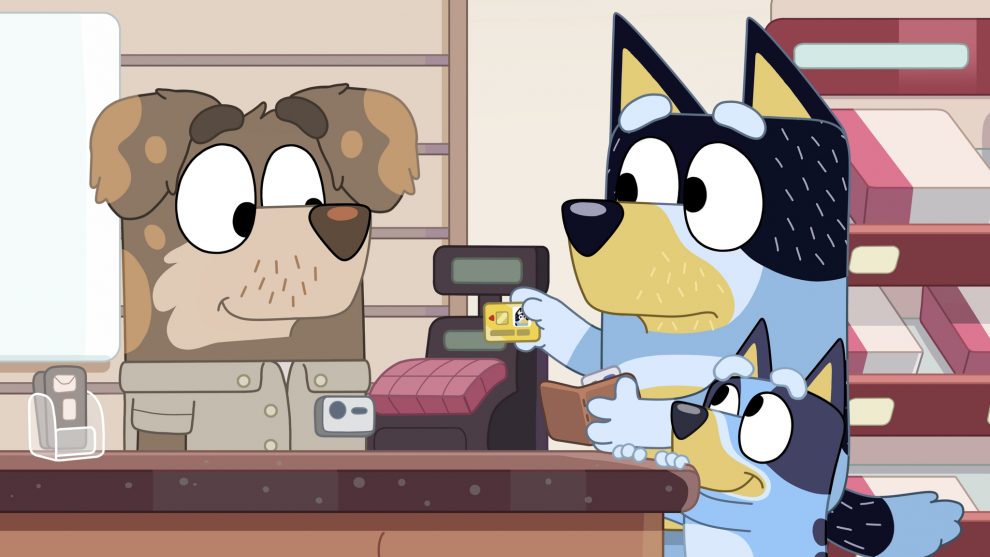 Be sure to check out Bluey’s latest episodes on Disney Junior, Disney+, or on their website here.

* Disclosure: I was gifted some merchandise however, as always all my opinions are my own*