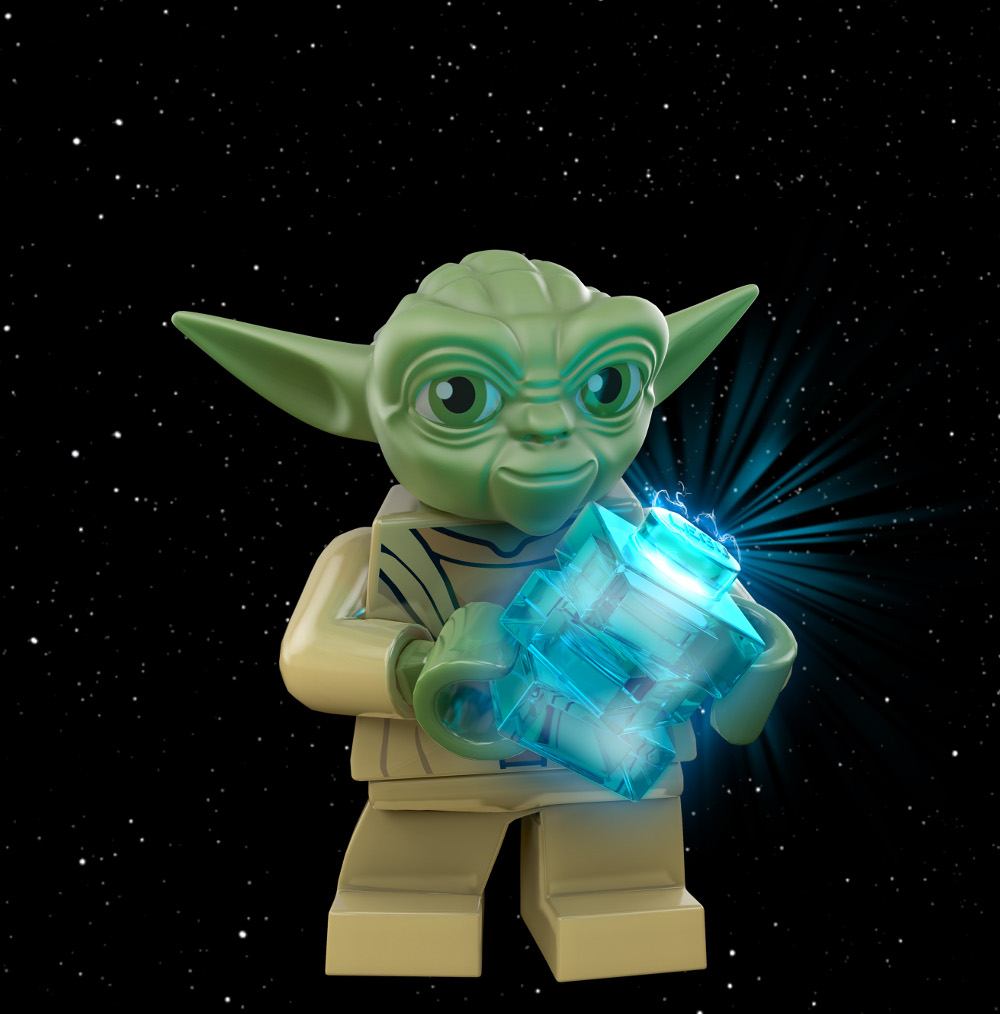 As fans around the world dress up as Storm Troopers, Wookiees and Jedi in honour of international Star Wars Day, Family Channel joins in the festivities with the premiere of LEGO Star Wars: The New Yoda Chronicles. Debuting Sunday, May 4 at 12 p.m. ET/PT from a galaxy far, far away, the computer animated four-part miniseries tells the stories of Yoda, the 900-year-old wise-talking Jedi master who helps protect the galaxy from the evil forces of the dark side. The action-packed adventure is part of Family’s May the Fourth programming event which includes the network premiere of the futuristic space-flick WALL·E, immediately following the special’s debut. 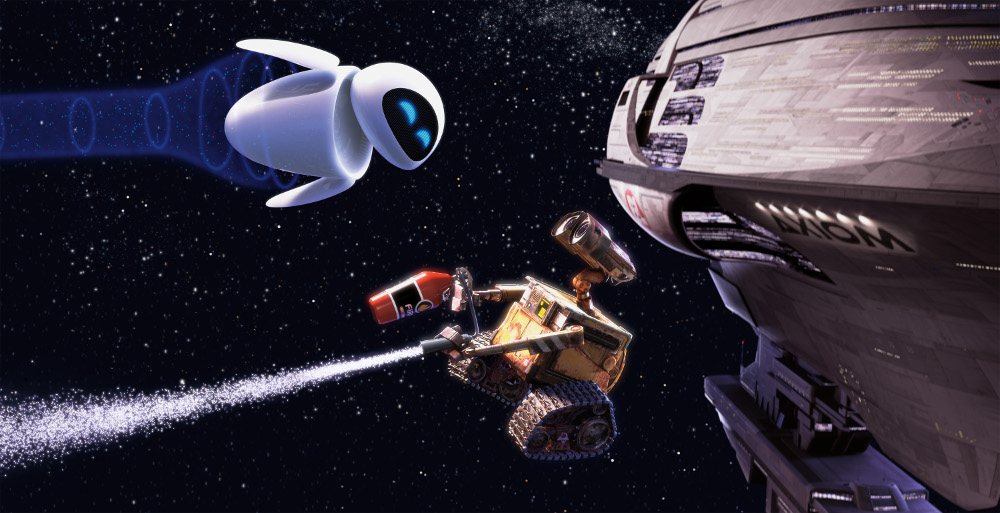 During the May the Fourth programming event, young padawans will be treated to the network premiere of WALL·E at 12:30 p.m. ET/PT, the Academy Award-winning animated tale about a trash-collecting robot who discovers a new purpose in life when he meets a sleek search robot named EVE. The day also includes an out-of-this-world episode of A.N.T. Farm at 10:50 a.m. ET/PT, where the gang visits George Lucas’ Skywalker Ranch.