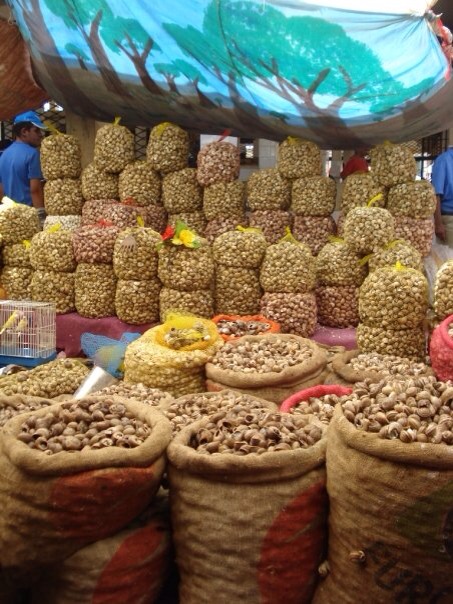 I’m particular about food not picky

I wouldn’t consider myself to be a picky eater, but I guess you could say that I’m particular. I’m not one of those people who orders something at a restaurant and then asks if half of it can be changed. I usually peruse the menu and can find multiple items that I would like to eat. I will say that I only eat poultry and seafood and I don’t like things overly salty or sauced.

When I was travelling in Europe there were a couple of countries that I had a hard time with food-wise. The first time I went to Madrid I lived on those delicious store window potato chips and gelato because all the food was too salty. When I was in Germany, land of the sausage, I lived on stussels – super healthy I know!

So, how do you keep your kids healthy while travelling when there is nothing that they (I) want to eat? I don’t think that I would have been too happy to have my kid living on potato chips and ice cream! Some kids are adventurers and willing to eat anything, but others have certain foods that they like and that is what they want to stick to which can be a bit of a challenge while travelling. While I encourage trying new things, I also know the importance of having your children eat whole meals including all nutrients while eating on the road.

Where you stay matters

If you’re staying in an apartment while away you have a leg up because there is a kitchen for meal preparation but if you’re staying at a hotel you have a bit more of a challenge. I found however, that most of the hotels have a mini fridge that isn’t fully stocked so you can remove the items and use it as your own personal fridge. 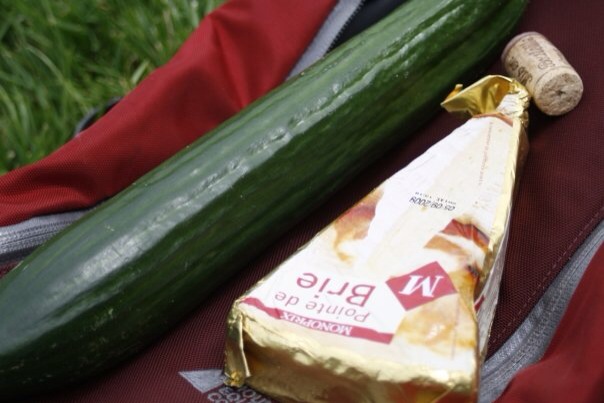 Have a back up

The best thing is that there is an abundance of bread in Europe so making sandwiches is super easy and very cheap. If your child loves peanut butter, bring it along with you (they don’t have it there) and you’re all set. Now when you go out you can have them try the local food and if they don’t like it, you have a backup. Cheese is also very inexpensive there and great for sandwiches. And while you’re at the market, why not pick up a €2 bottle of wine! A slice of Brie, loaf of bread, cucumber and a bottle of wine costs less than €10!

I found that once we started buying local groceries and picnicking we were not only eating better than when we ate at restaurants, we were also saving a ton of money!

Shauna is a mama to an adorable two year old boy, 14 year old cat and 8 year old dog, wife to an amazing husband, part time photographer, a reality tv lover, and hockey enthusiast living in Vancouver. When she’s not spending time playing with her family she loves to daydream about future vacations or lose the world in a book or movie. Catch up with her at Lavender Lemonade Photo.