Disclosure: Nothing in this post was sponsored or provided.

We stopped for two nights in Hollywood, California after we visited San Fransisco, on our recent California road trip from Vancouver! It was a really fun two nights. We decided, on this trip, to do Universal Studios instead of Disneyland as we’ve done Disneyland several times in the past.

WHERE TO STAY: The Garland

WHAT TO DO: Universal Studios Hollywood

I chose The Garland because it looked like a cute, modern hotel on the small side and it had a free shuttle to Universal Studios which was five minutes away. 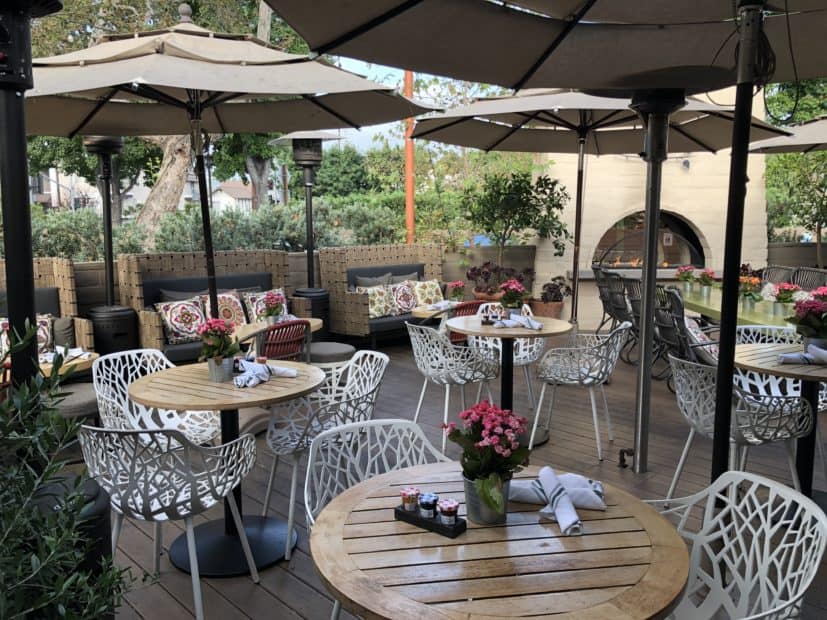 It was the *perfect* hotel for us and met all of my expectations. The dining is delicious, the decor is on point and they had a full roster of activities for families. 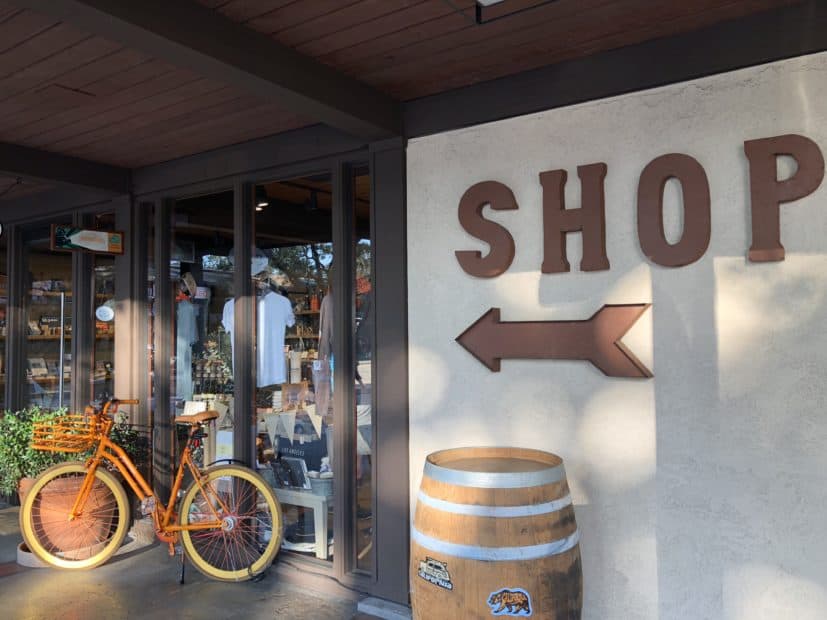 I love hotels that have outdoor spaces to relax in so you don’t have to spend evening time in your room, especially with a large family.

Our evening after a long day at Universal was perfection: we sat outdoors at the beautiful restaurant on-site, and then retreated to a couch near the Fussball table so the girls could play. Later that evening, they played a movie poolside and Ivy adored watching Monsters University while she swam. 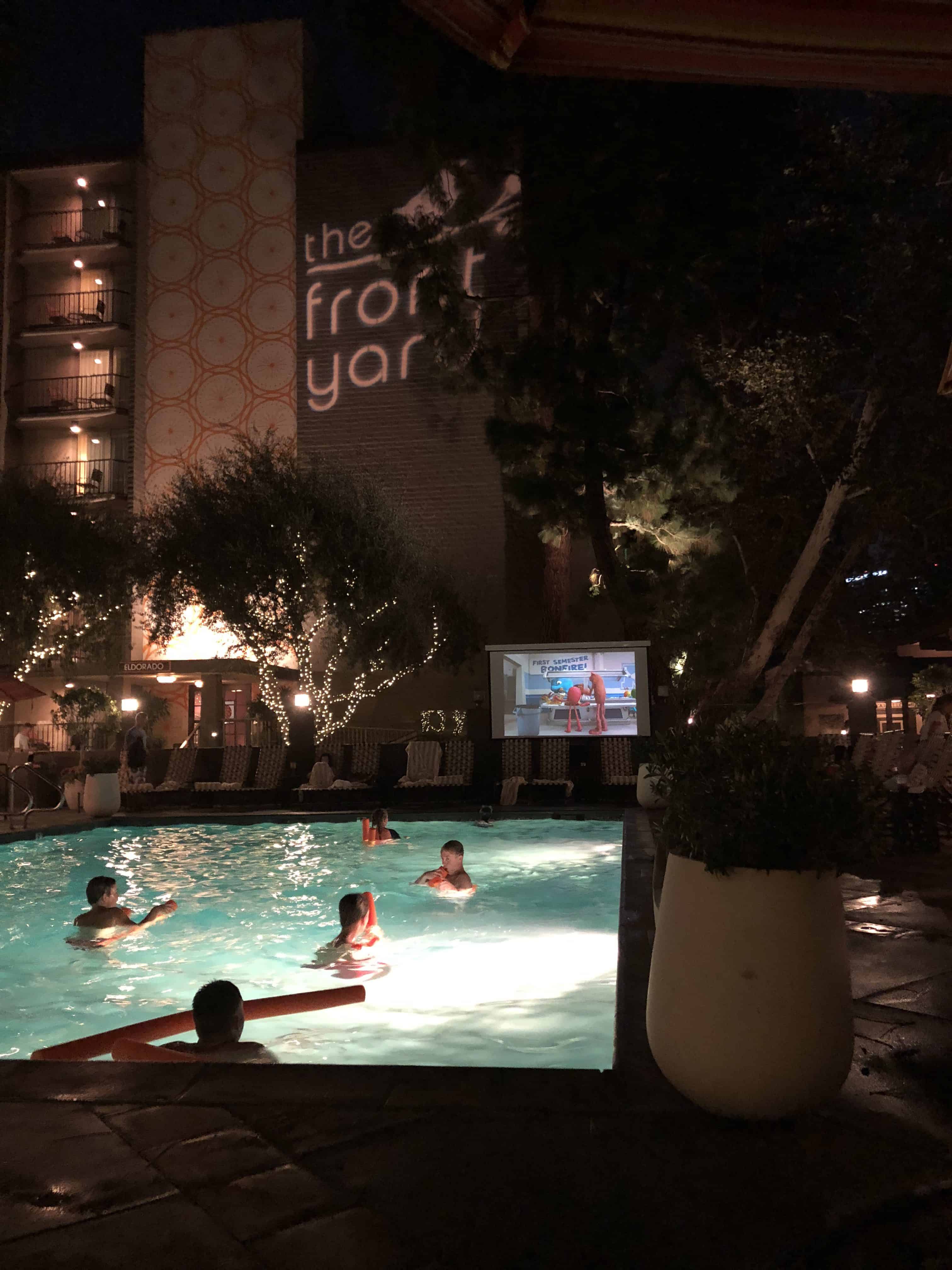 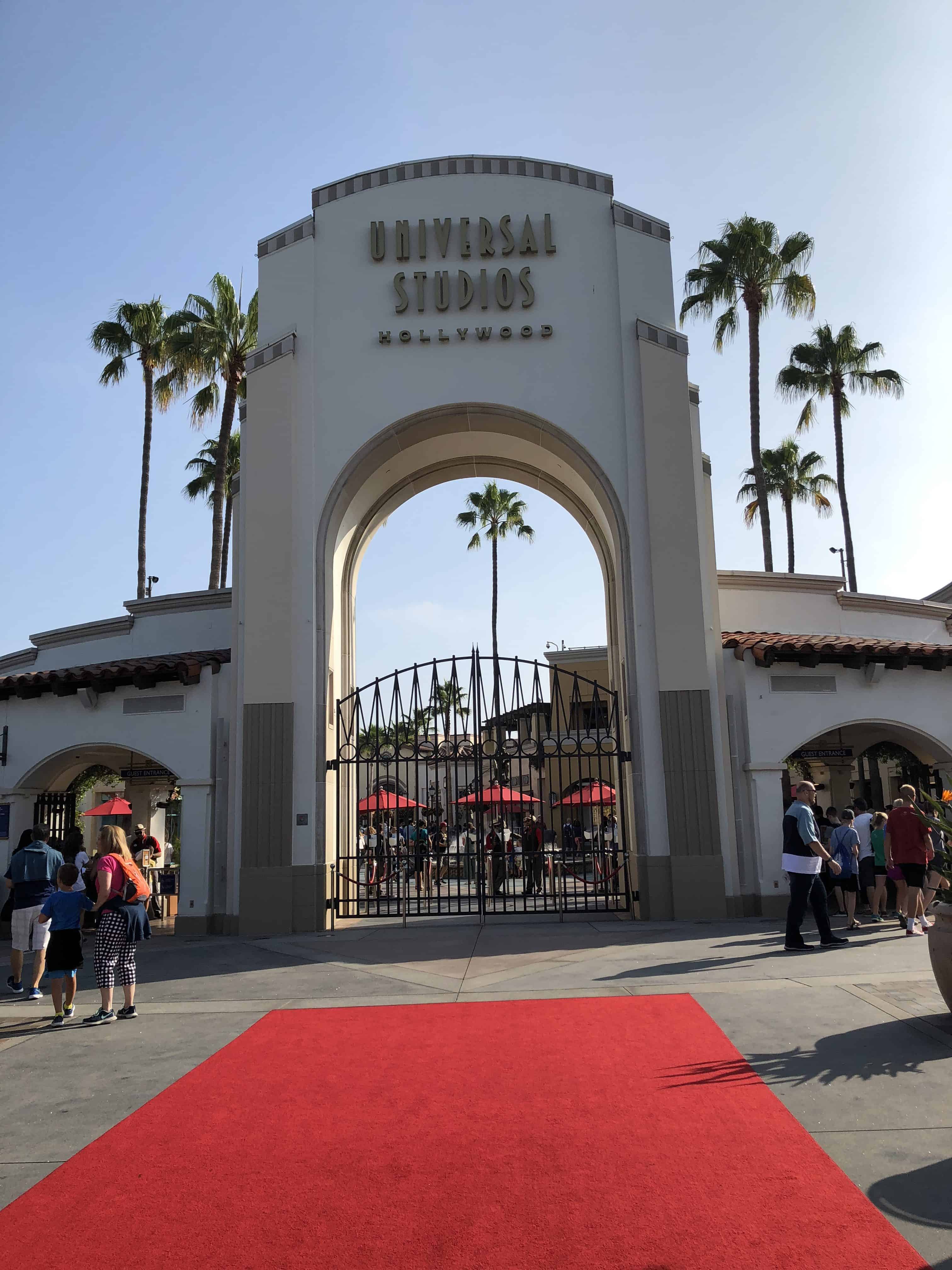 We managed to get through the entire park in six hours because we got there for opening at 9am. It got hotter and busier throughout the day, so we were so glad to be finished by 3pm. 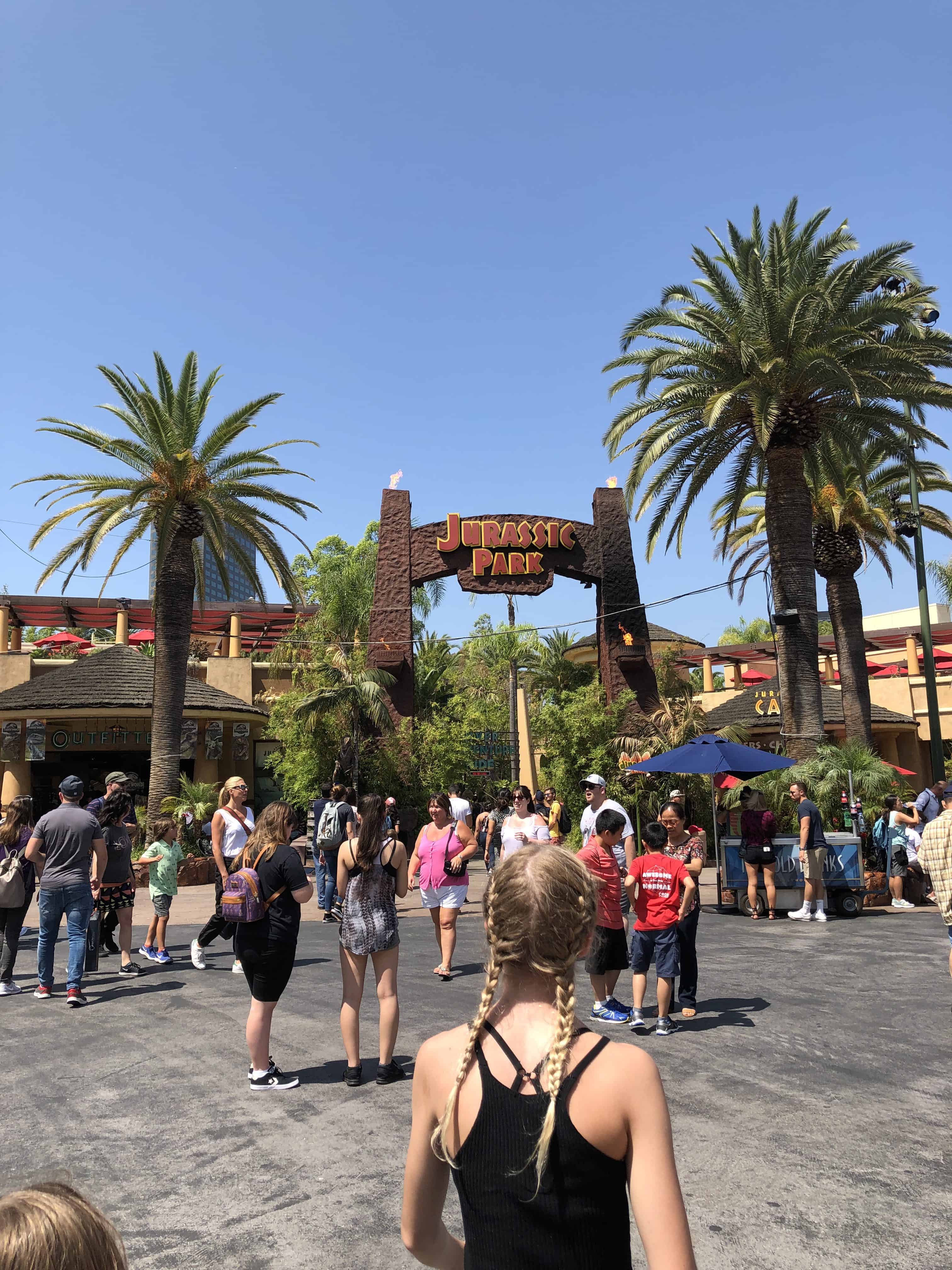 I would say the must do’s are the Jurassic Park ride (which is currently under renovation into a new Jurassic World ride opening 2019), the Studio tour and the Water World show. NOTE: when they say you will get wet in the wet seats of the show, you WILL get wet – so be aware!

Most of the other rides are 3D rides, which I don’t enjoy so I skipped! The small roller coaster in Harry Potter World is fun and easy to handle (even for me!). Drive to Hollywood Boulevard, park and take a walk. Wander around and try to spot your favourite stars. Keep in mind, it’s always busy and there are sketchy stretches of this street. It’s a great area for people watching and stopping off to have a snack or lunch.

The Chinese Theatre is at Hollywood + Highland and the famous Dolby Theatre, home of the Oscars, is right next door. 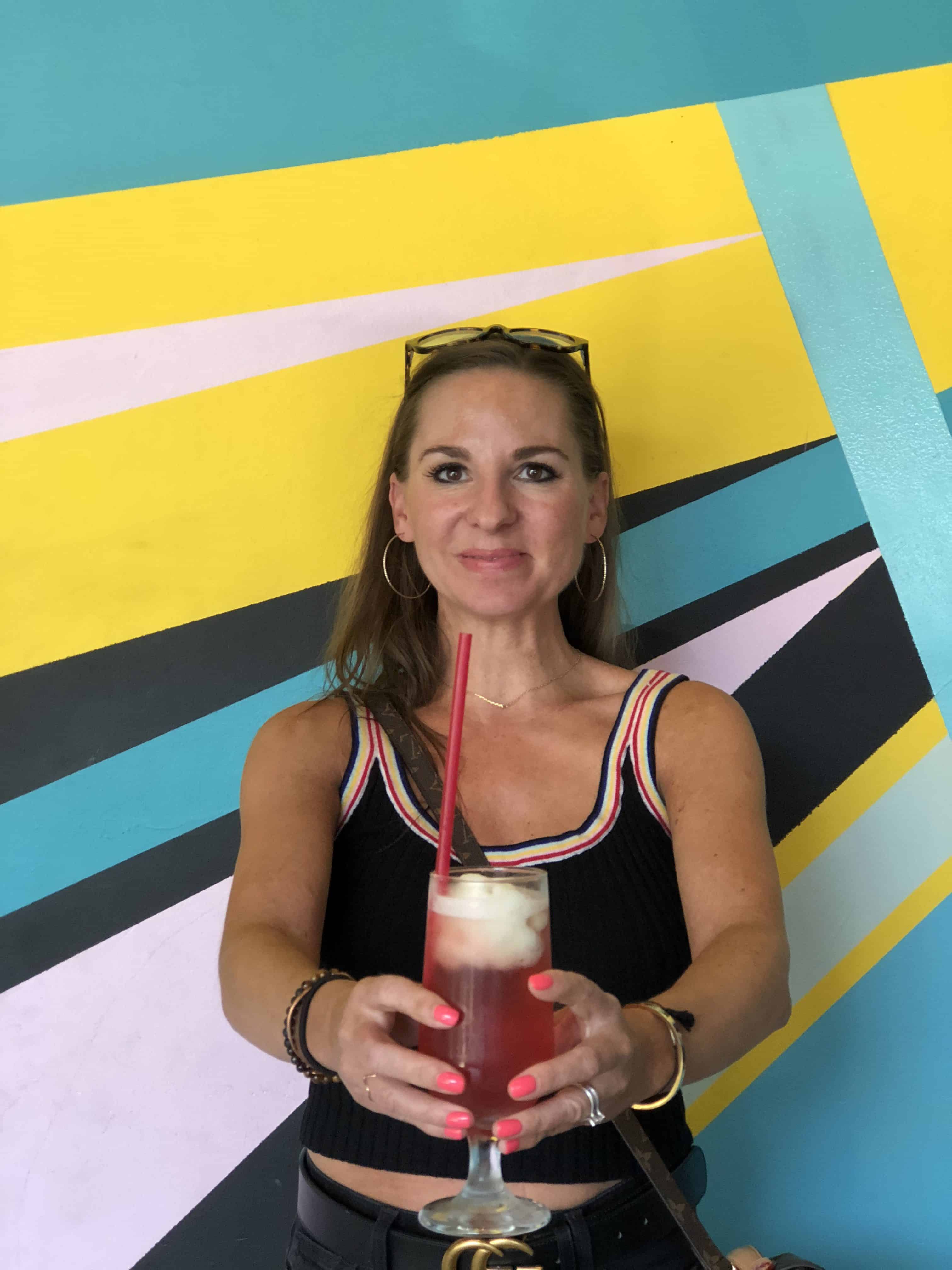 A unique stop for champagne floats for the adults and crazy ice cream creations for the kids! This place is very cool, and my champagne float (rose’ bubbly with lime sorbet) was delicious! 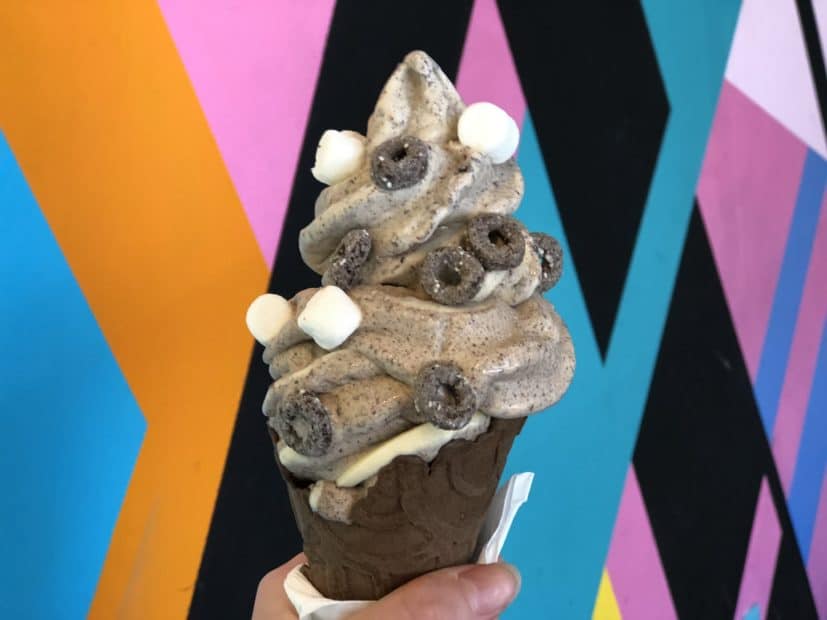 Our kids are old enough to spend a couple of hours in the hotel room alone, so we ordered them some pizza and then took an Uber to SUR (from Vanderpump Rules) for dinner. NOTE: make a reservation! Then walk over to PUMP and/or TOM TOM, also from the show (seen in Real Housewives of Beverly Hills.). 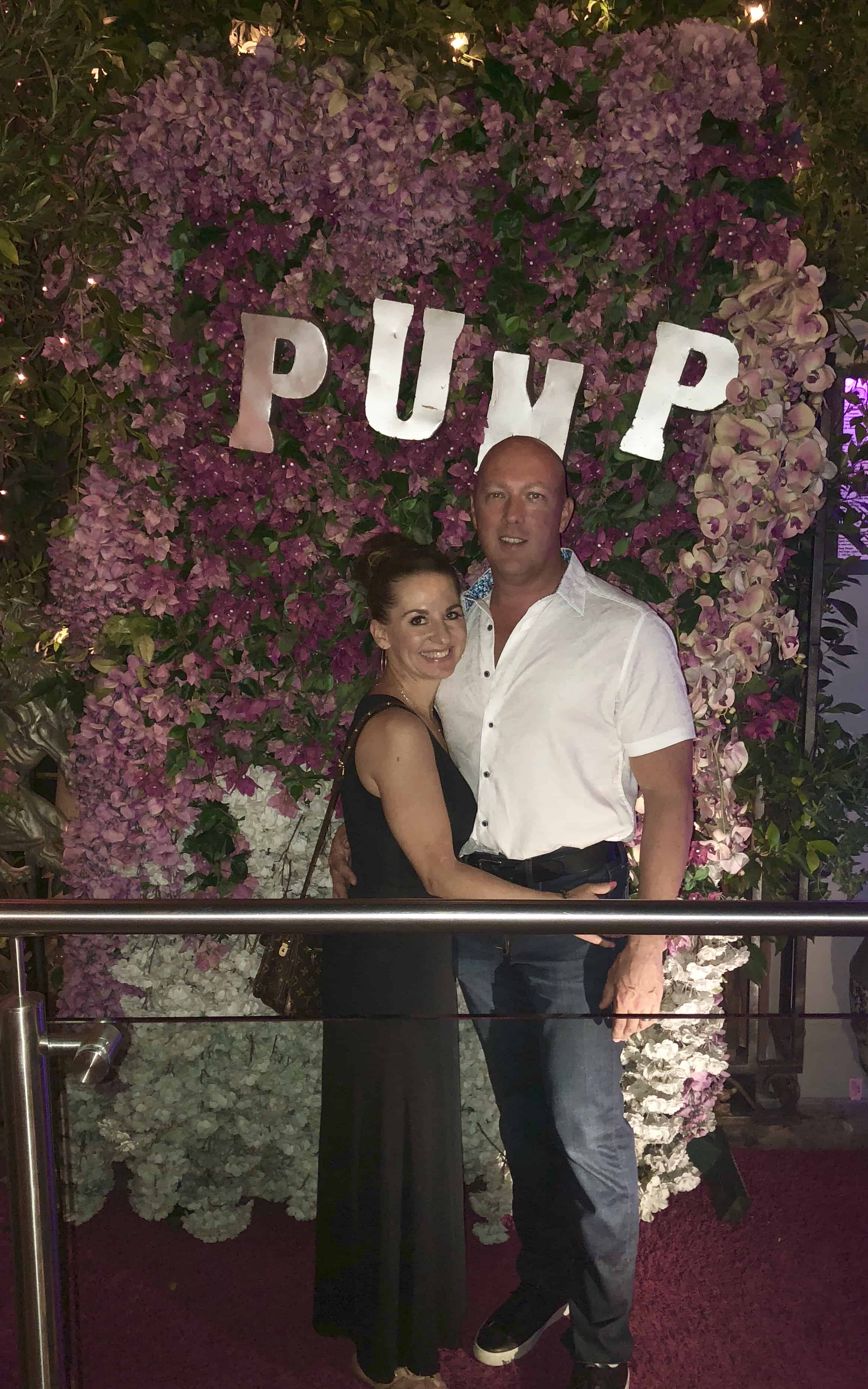 It was such a FUN night!

I highly recommend Hollywood as a fun stopover on your California Road Trip!