Big new musical. Big. Huge! Broadway Across Canada and the producers of the PRETTY WOMAN: THE MUSICAL have announced the upcoming tour engagement in Edmonton, April 11-16, 2023 at the Northern Alberta Jubilee Auditorium. 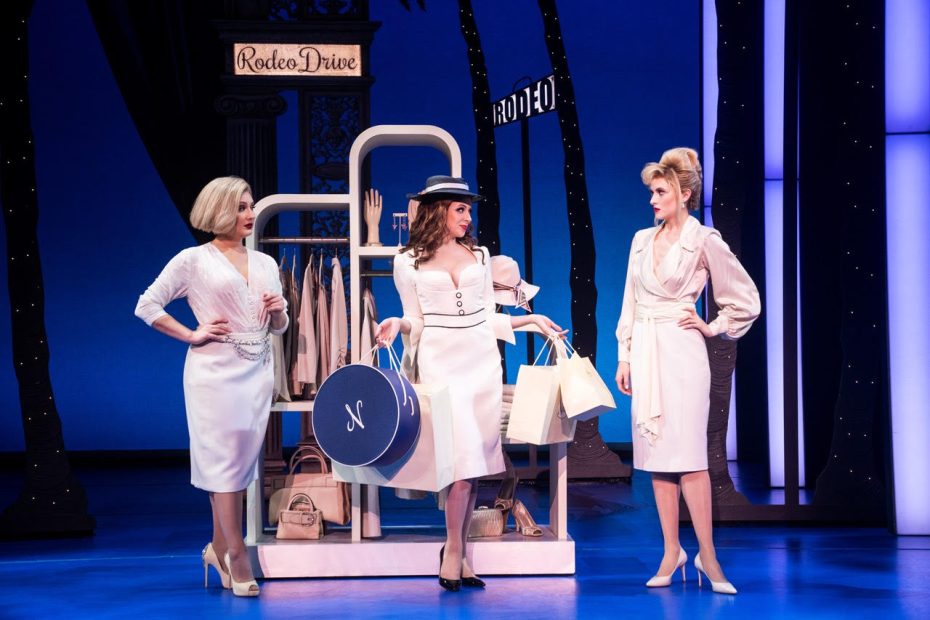 Based on the 1990 film that shot Julia Roberts to fame, Pretty Woman: The Musical is a modern retelling of the Cinderella story. Vivian, a Hollywood prostitute is picked up on the street by Edward Lewis, a tough but lonely business mogul. Employed as his companion, Vivian is immersed into the elite Beverly Hill society, but she soon realizes that she is a fish out of water. She wants to make something of her life, but she must be true to herself along the way. 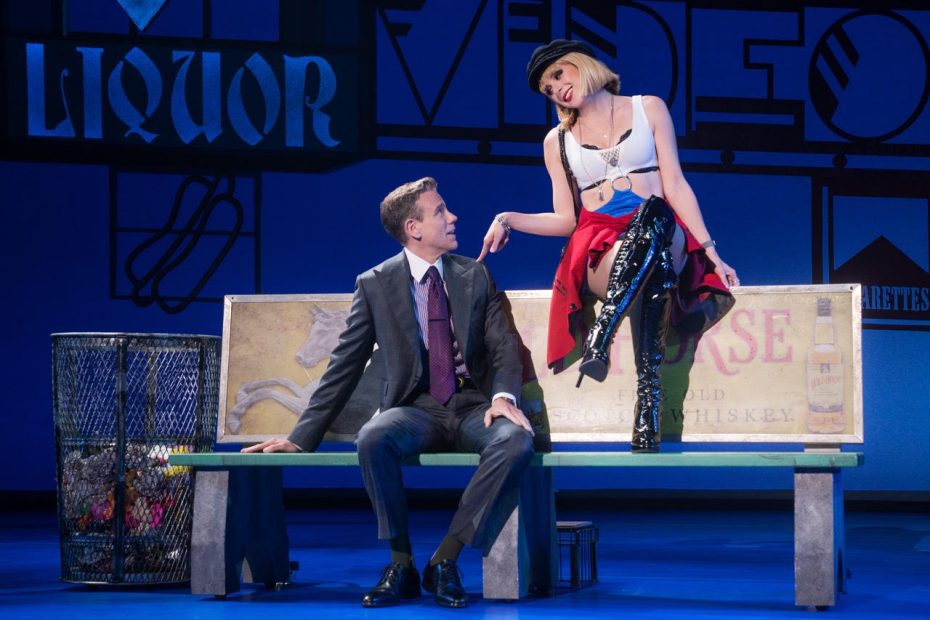 During a week of romance, both Vivian and Edward embark on a journey of self-discovery and discover true love along the way. Edward is softened and transformed by Vivian’s joy of life and he comes to realize that he must change his priorities if he wants to hold on to what matters most. He rediscovers his moral compass and drops his brutal business methods, much to his money-grabbing lawyer’s chagrin. Edward and Vivian’s love transcends social divides and this independent Cinderella gets her Prince. 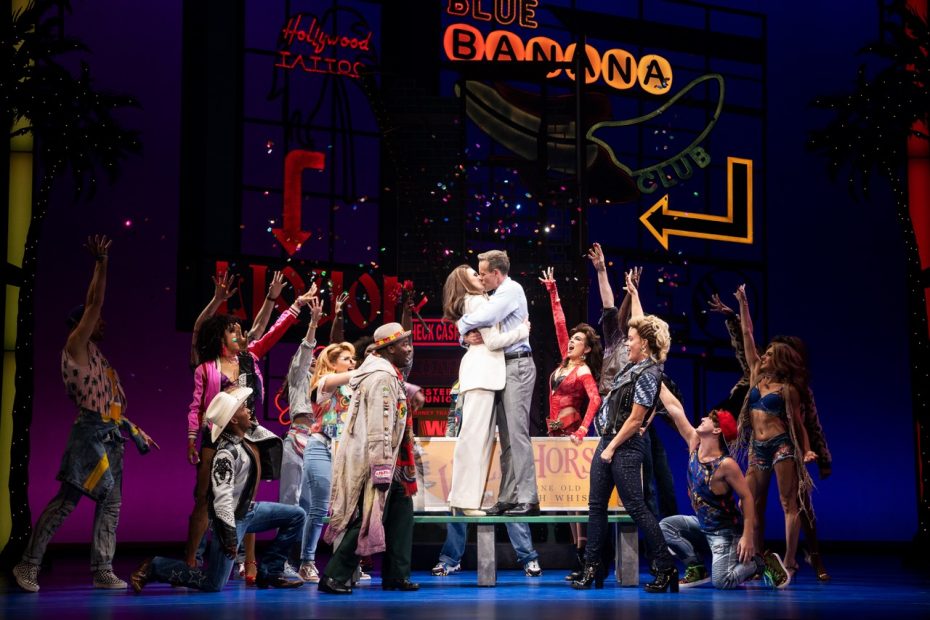 PRETTY WOMAN: THE MUSICAL, based on one of Hollywood’s most beloved romantic stories of all time, is now on tour! Starring Broadway superstar and Tony Award®-nominee Adam Pascal as Edward Lewis and newcomer Jessie Davidson as the charming and charismatic Vivian Ward, PRETTY WOMAN: THE MUSICAL springs to life with a powerhouse creative team led by two-time Tony Award®-winning director and choreographer Jerry Mitchell (Hairspray, Kinky Boots, Legally Blonde).

Brought to the stage by lead producer Paula Wagner, PRETTY WOMAN: THE MUSICAL features an original score by Grammy® winner Bryan Adams and Jim Vallance (“Summer of ’69”, “Heaven”), and a book by the movie’s legendary director Garry Marshall and screenwriter J. F. Lawton. PRETTY WOMAN: THE MUSICAL will lift your spirits and light up your heart. “If you love the movie, you’ll love the musical!” (BuzzFeed News). 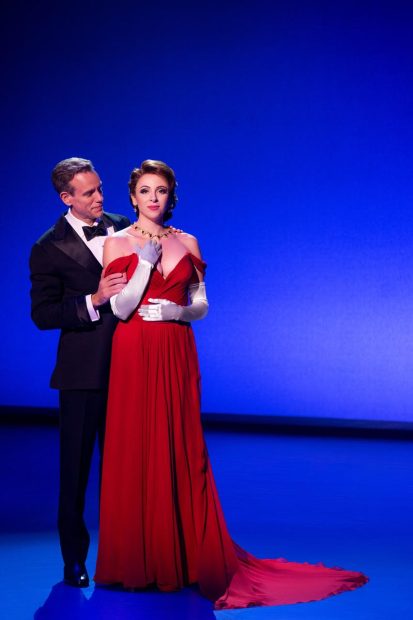