After being requested for years, Broadway Across Canada’s Fiddler on the Roof is coming the Northern Alberta Jubilee Auditorium January 3-8, 2023.

Tickets are available now online at ticketmaster.ca or by calling 1-855-985-5000. Modern Mama also has 2 tickets to give away for Opening night! Check our Facebook and Instagram pages for how to enter!

Fiddler on the Roof is a musical based on a collection of short stories written by Sholem Aleichem (real name Solomon Naumovich Rabinovich). These short stories were called Tevye the Dairyman or sometimes Tevye’s Daughters, and centered on the titular character of Tevye, his wife, and his seven daughters. The stories proved immensely popular.

The musical takes place on a fictional Russian shtetl, or Jewish village, called Anatevka during the reign of Tsar Nicholas II. Tevye, a poor dairy farmer, has raised his five daughters with his wife, Golde, according to Jewish tradition. But one by one, his three oldest daughters resist tradition by marrying the men they choose rather than those designated by a matchmaker, and Tevye accepts the bending of tradition insofar as it does not violate Jewish law.

But the Tsar’s increasing persecution of Russian Jews leads to the violent disruption of the villagers’ lives, culminating in the forced removal of the Jewish people from the town. Although they lose their homes and land, Tevye and his fellow villagers persist, preparing to restart their lives in new places. 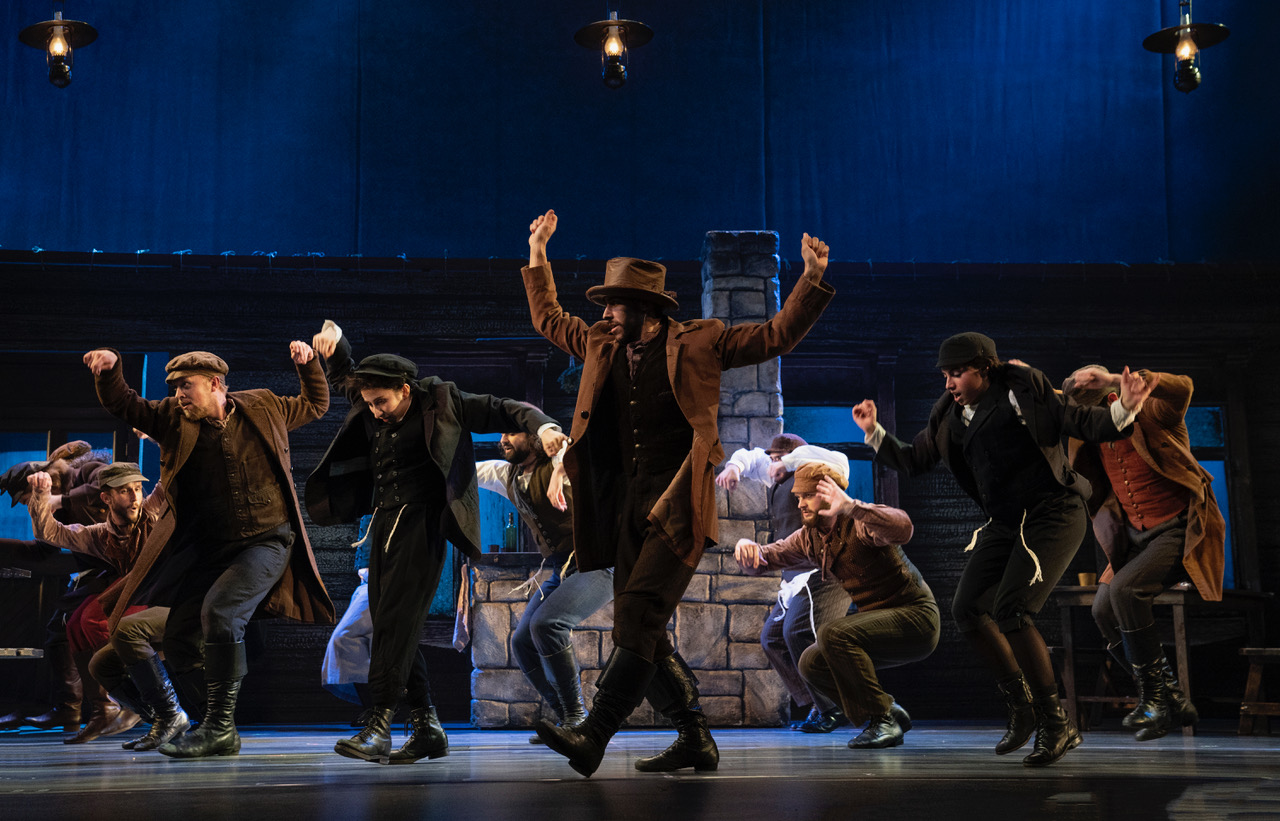 Composer Jerry Bock, writer Joseph Stein, and lyricist Sheldon Harnick teamed up to adapt Aleichem’s stories into a musical play. Fiddler on the Roof debuted on Broadway in 1964 and was a financial success. It was the first musical in history to surpass 3,000 performances. The show won the 1965 Tony Award for Best Musical in addition to eight other Tony Awards that year. This acclaimed revival proudly introduces a new generation to the iconic musical adored across the globe.

The original Broadway production of Fiddler on the Roof, which opened in 1964, was the first musical in history to surpass 3,000 performances. The show won the 1965 Tony Award for Best Musical in addition to eight other Tony Awards that year. This acclaimed revival proudly introduces a new generation to the iconic musical adored across the globe. 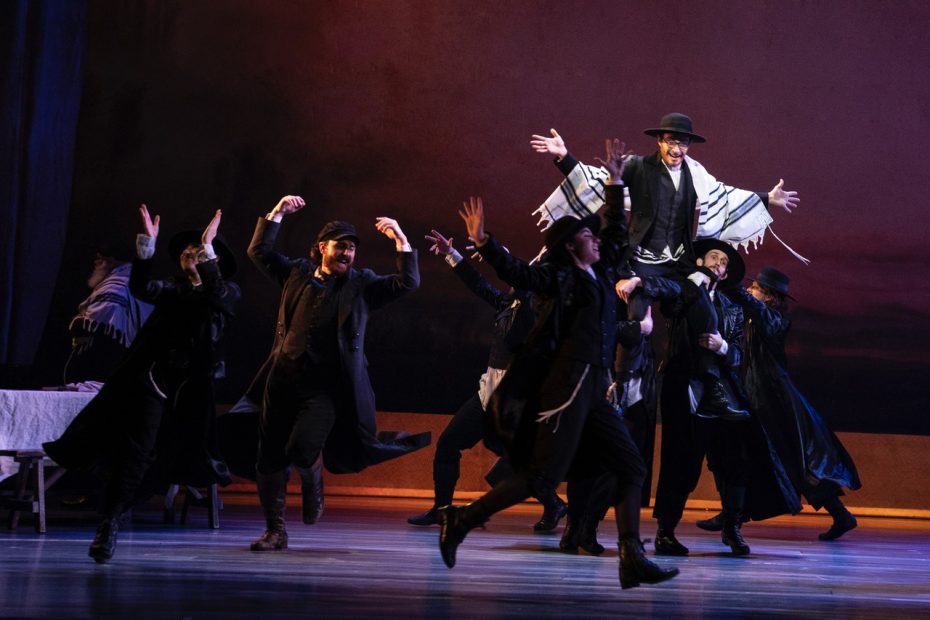 A beloved theatrical classic from Tony-winner Joseph Stein and Pulitzer Prize winners Jerry Bock and Sheldon Harnick, this production is directed by Tony Award ® winner Bartlett Sher (To Kill a Mockingbird, South Pacific, The King and I) and choreographed by the acclaimed Israeli choreographer Hofesh Shechter. 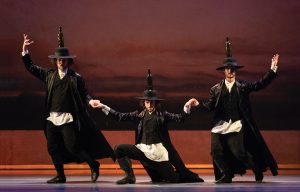 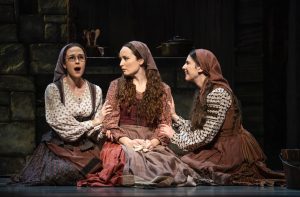