Valentine’s day is just a heart beat away and that means lots of you are making romantic plans with your partners. Getting time together alone can be hard and most of us like to sit down to a great dinner while we enjoy the sound of other people cooking us an amazing dinner. Being able to sit together while enjoying a great meal is the best way to start off any Valentine’s date. Of course deciding on a place to eat is always one of the hardest choices for any couple to make, which is why we wanted to make it easier by sharing some of the most romantic restaurants across Canada!

Opentable took the time to find all the best places you can take your sweetheart this Valentine’s Day. All the incredible places on this list have been rated the most romantic by all the amazing diners who have gone! These tried and tested romantic restaurants are going to be the perfect way to start your night off  with the one you love. 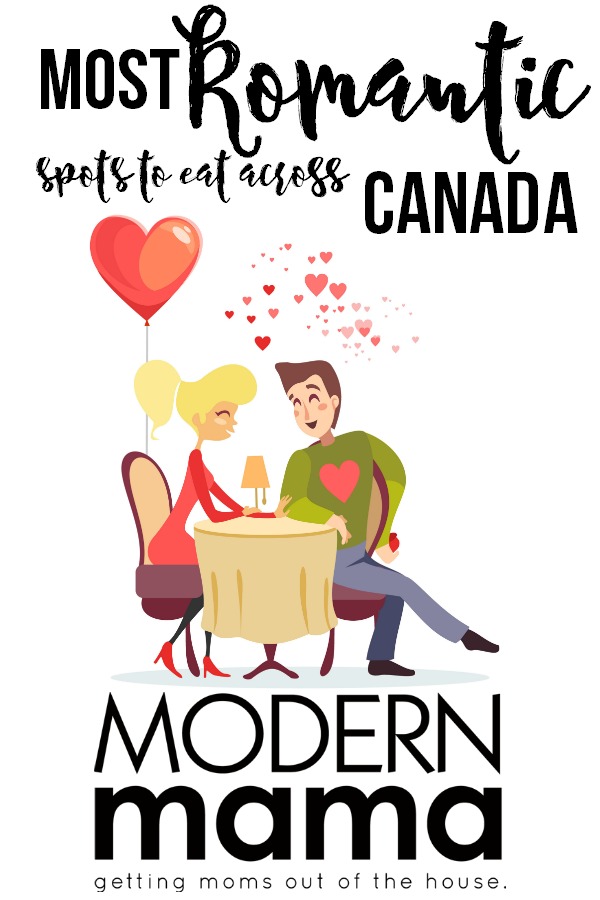 We also have taken the time to bold some of our favorite places on this list to help you even more, of course we would also love to hear from you! If you see a place on this list you think should be bold, let us know in the comments we would love to hear you tell us all about your experience.

360 The Restaurant at the CN Tower – Toronto, Ontario

The Drawing Room – The Prince of Wales Hotel – Niagara-on-the-Lake, Ontario

Inn on the Twenty – Niagara, Ontario

This list of the 100 Most Romantic Restaurants in Canada is generated solely from more than 500,000 restaurant reviews collected from verified OpenTable diners between December 1, 2016 and November 30, 2017. All restaurants with a minimum “overall” score and number of qualifying reviews were included for consideration. Qualifying restaurants were then scored and sorted according to the percentage of reviews for which “romantic” was selected as a special feature.

Make this year extra special and go out, immersing yourself in the ambiance of one of these amazing places. 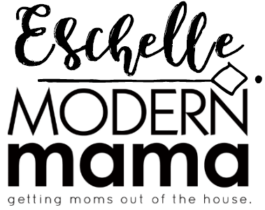 **This is NOT a sponsored piece.**