Halloween is coming up quickly and it is one of our favorite times of the year. We love doing things to get in the halloween spirit and this year that includes spooky board games! Asmodee has some fantastic horror games for an adult-only evening or for the kids to enjoy. We are thrilled to be sharing some of our favorites with you. 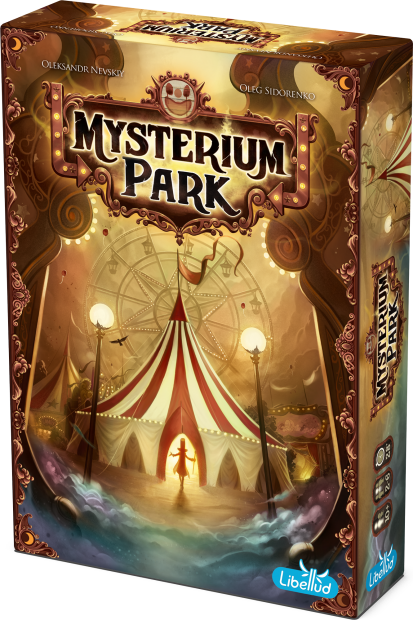 Mysterium Park has many secrets to hide…Grave secrets! The park’s director has disappeared. Since then, strange events have occurred. You and your team of psychics decide to reveal the truth. Once on the fairgrounds, the ghost of the director communicates with you. With his help, will you be able to find the killer and scene of the crime? 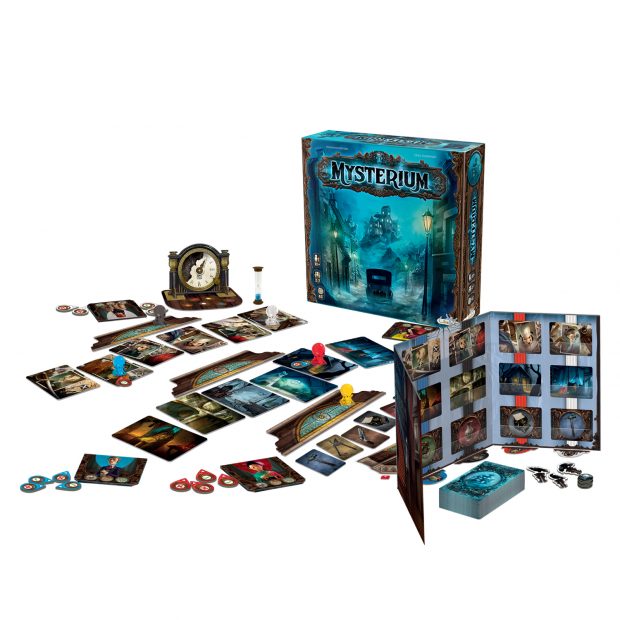 A horrible crime was committed on the grounds of Warwick Manor, thirty years ago. Now, the mansion is haunted by the ghost of the murdered servant, and it’s up to a group of psychic investigators to get to the bottom of the mystery. 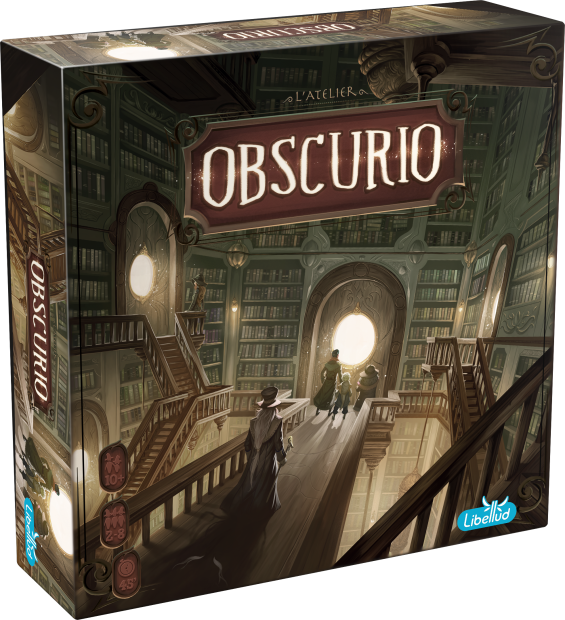 The Sorcerer is out to get you! Find your way among the illusions but beware of the traitor in your ranks! The Grimoire guides his team towards the exit using images, on which he points at certain details. In cooperation, the other players have to find it as quickly as possible while avoiding picking the wrong cards. However, a member of the team is a Traitor looking to lead the other players astray. A wide variety of Traps are on your way to the exit of the Library, making player communication harder 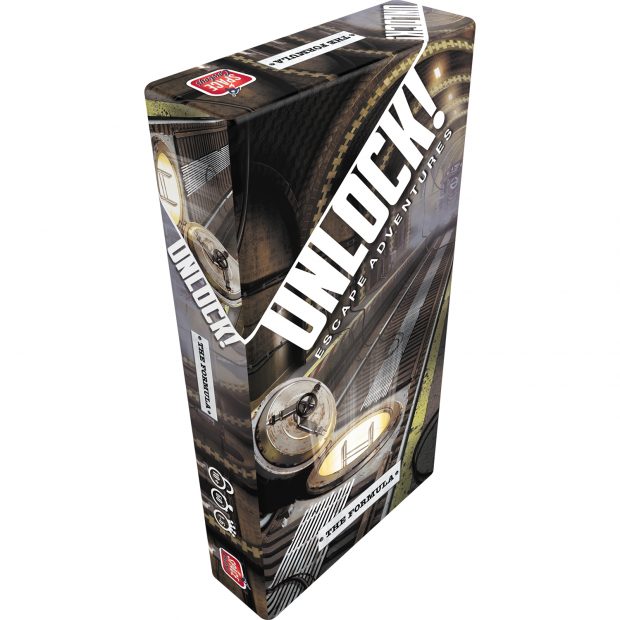 Unlock! is a cooperative card game inspired by escape rooms that uses a simple system which allows you to search scenes, combine objects, and solve riddles. Play Unlock! to embark on great adventures, while seated at a table using only cards and a companion app that can provide clues, check codes, monitor time remaining, etc.

Best of the Werewolves of Miller’s Hollow

This is a condensed version of the best elements of the Characters and New Moon expansions. Composed of 28 characters, this version will allow players to rediscover the game with a ton of new roles like the angel, the wild child, or the cursed wolf-father. Discover an even more immersive game experience!

The Ghosts of Castle Turnwall

The family game about ghosts who won’t be stopped by mere walls when they hunt for the best costumes throughout a rotating, magnetic castle. Each player has their own ghost inside the castle. When it is a player’s turn, that player can perform up to three magical movements. Not only can they move their ghost from space to space, but they can also move sliders underneath the floor or even rotate the whole playing board. Thanks to the magnets inside the sliders, the ghosts will fly through the castle’s walls while hunting for the best possible costume. The first player to collect four different costume pieces wins.

We are giving away one spooky board game of your choice to one lucky winner!

Open to Canadian residents only. Enter on the widget down below!

*Disclosure: I was gifted some products in exchange for this article. As always all my opinions are my own* 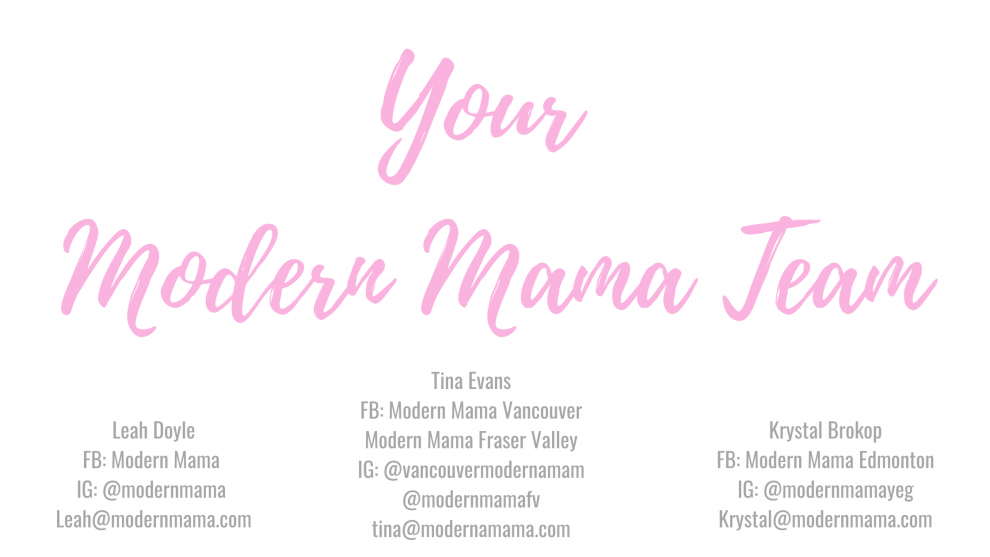