I had the opportunity to take my girls to check out the new Science Behind Pixar at Science World this weekend and it was incredible.

Tickets to enter the Pixar Exhibit are an additional $8/person charge over and above entry into Science World.

They also only allow a certain number of people into the Pixar exhibit every half hour. Before you enter the exhibit, you sit down to watch a five-minute introductory video.

Then, you can stay in the exhibit for as long as you like.

We spent about an hour in the exhibit but could have easily spent more time than that. Their website says plan to spend 1-2hours. 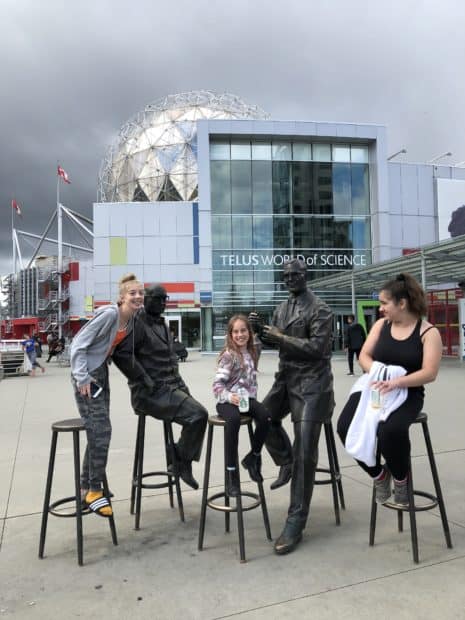 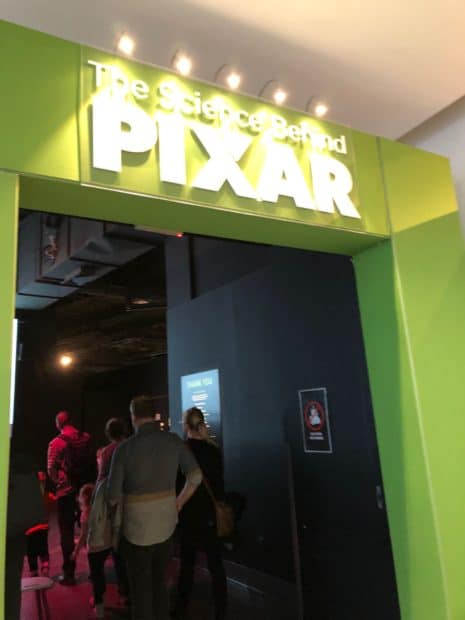 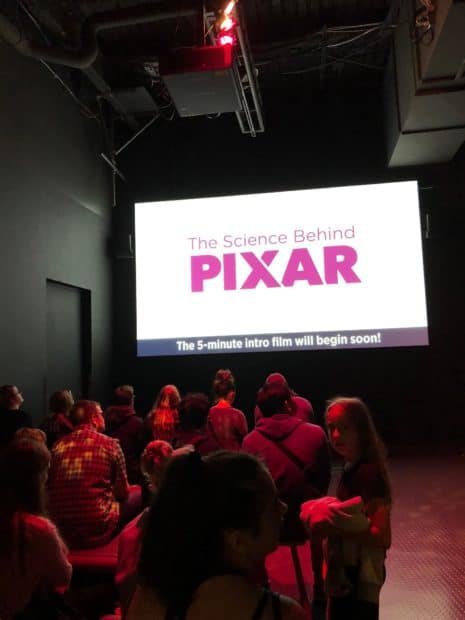 Take a peek into the Pixar process, and explore the science and technology behind some of your most beloved animated films and their characters with The Science Behind Pixar. This interactive exhibition showcases the science, technology, engineering and math (STEM) concepts used by the artists and computer scientists who help bring Pixar’s award-winning films to the big screen. 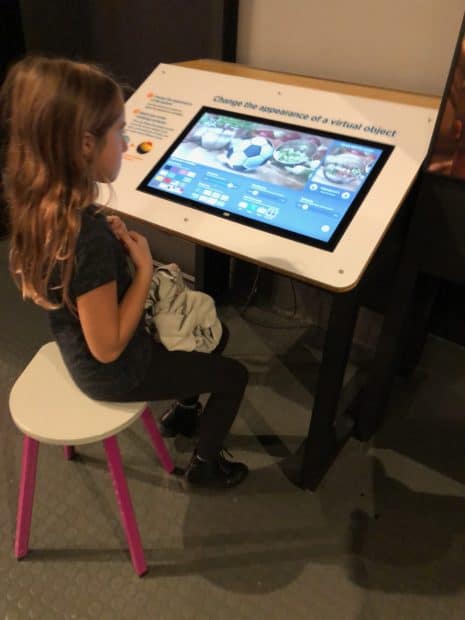 With more than 40 interactive elements, the exhibition’s eight sections each focus on a step in the filmmaking process to give you an insider’s look at the production pipeline and concepts used at Pixar every day. Participate in fun, engaging hands-on activities, listen to firsthand accounts from members of the studios’ production teams and come face-to-face with re-creations of your favorite Pixar film characters, including Buzz Lightyear, Dory, Mike and Sulley, Edna Mode, and WALL·E! 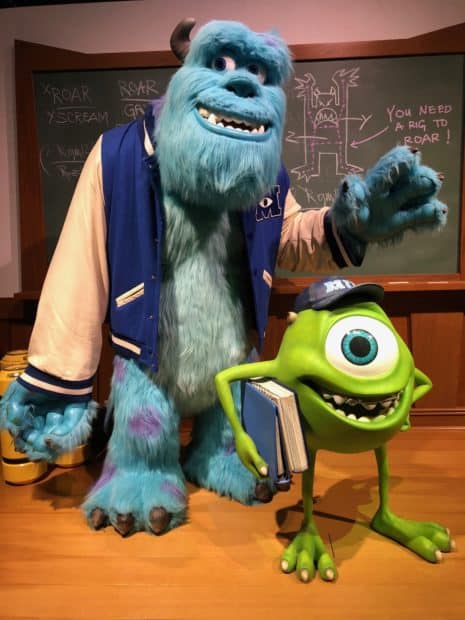 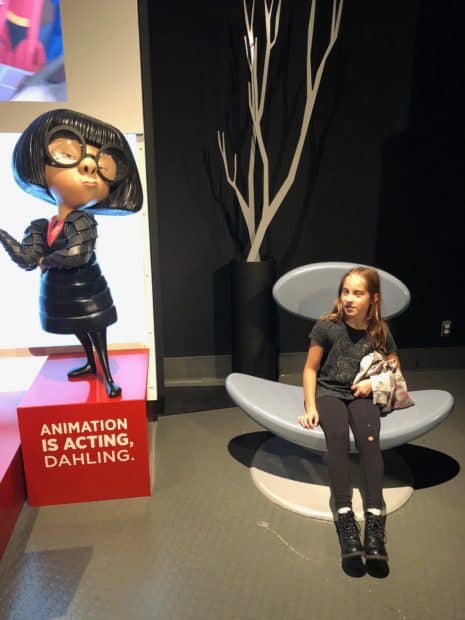 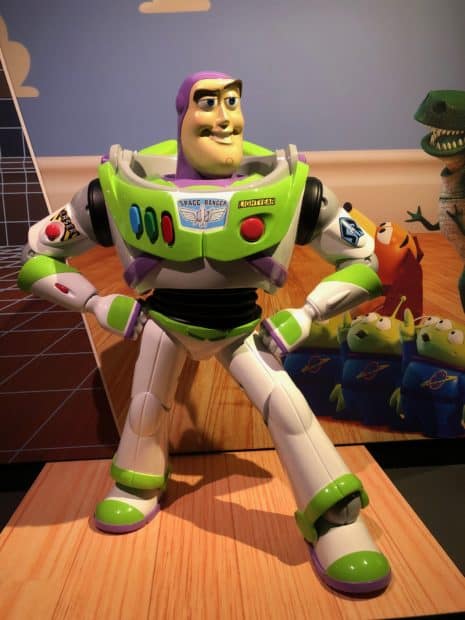 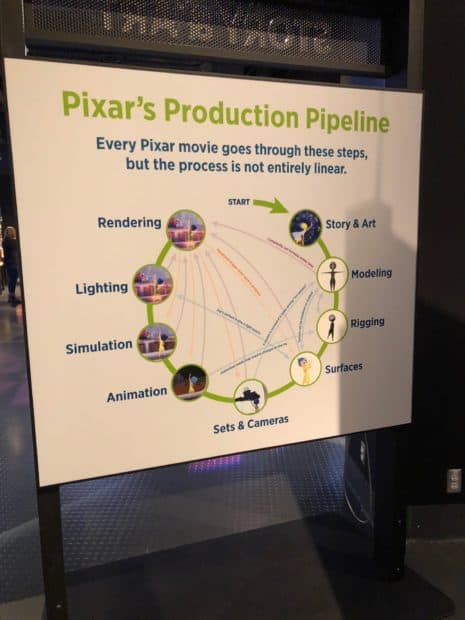 Enter to win a family 4 pack to visit the Telus World of Science and the Science of Pixar exhibit here in Vancouver: