Creative date nights in Vancouver are always fun during the spooky Halloween month of October with ghost tours, fright nights and even great plays. This year one of our favorite barbers is coming to Vancouver in super intimate way and I can’t wait to check it out. Located at “Mrs. Lovette’s Pie Shop” in the heart of historic and spooky Gastown here in Vancouver.

Ironically quite close to Blood Alley – making this feature of Sweeney Todd especially terrifying. To ring in the Halloween season right you will definitely want to check out Snapshots Collective’s: Sweeney Todd: The Demon Barber of Fleet Street from October 10–31, 2018. In this immersive, site-specific production, audiences will get up close and personal with the demon barber himself – exactly what you want while you enjoy an assortment of “meat” pies. Featuring an incredible cast of accomplished performers, visionary director Chris Adams and award-winning choreographer Nicol Spinola who tell the gruesome tale of Sweeney Todd, a tormented man bent on revenge and his unholy alliance with the resourceful pie-maker: Mrs. Lovett. Halloween thrill-seekers will delight in this macabre journey of murder, music, and seriously sinister pies. 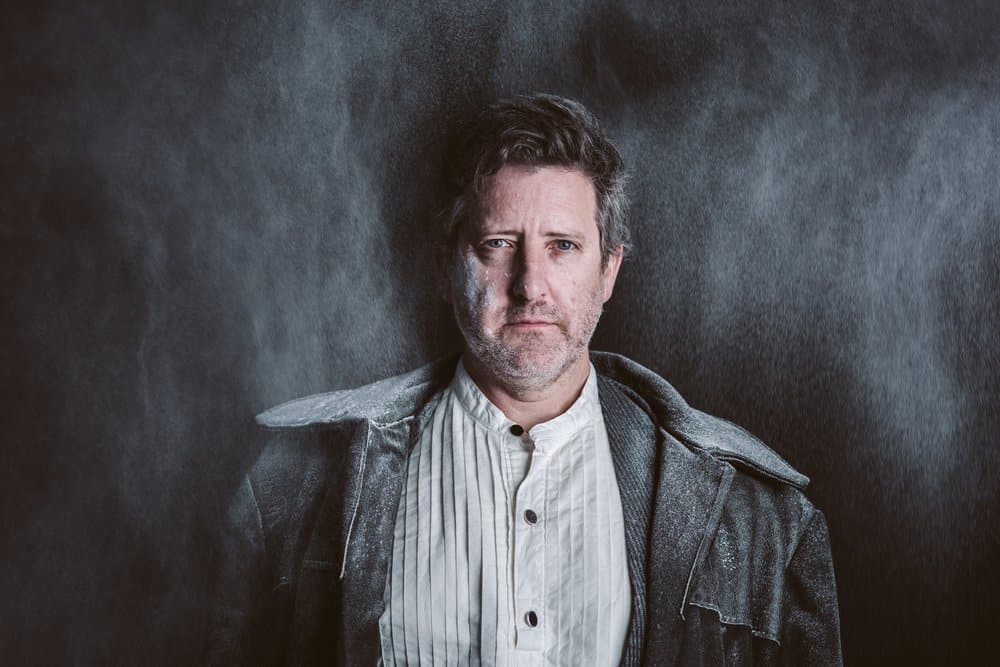 “Our production of Sweeney Todd will give audiences a truly unique Halloween experience,” says director Chris Adams. “The production has some shocking surprises that will terrify to your core; however, audiences will be captivated by the incredible singing and acting from start to finish. Tim Burton’s film version of Sweeney featured some incredible costume and set design and we’ve definitely been inspired by his visual aesthetic in our production. I believe that by staging this production within a pie shop, there is no doubt audiences will be drawn into this dark and frightening story of love, loss, and bloody revenge in an undeniably visceral fashion.”

Sweeney Todd’s cast is made up of a veritable who’s who of the Vancouver theatre scene. Award-winning actor Warren Kimmel, recently seen as Javert in Arts Club’s Les Miserables (2015), plays the title role. Colleen Winton, seen in countless Vancouver productions, including a scene-stealing turn as Shelly Levene in Classic Chic’s all-female revival of Glengarry Glen Ross (2015), plays the hilariously demented Mrs. Lovett. Alex Nicoll, who appeared in the Arts Club’s production of Once (2018), plays innocent sailor Anthony Hope, who falls in love with the enigmatic Joanna played by Rachel Park, an opera student from the University of British Columbia. Jonathan Winsby, who appeared on Broadway in the Stratford Festival’s production of Jesus Christ Superstar (2012), plays the deceptively charming Adolfo Pirelli. 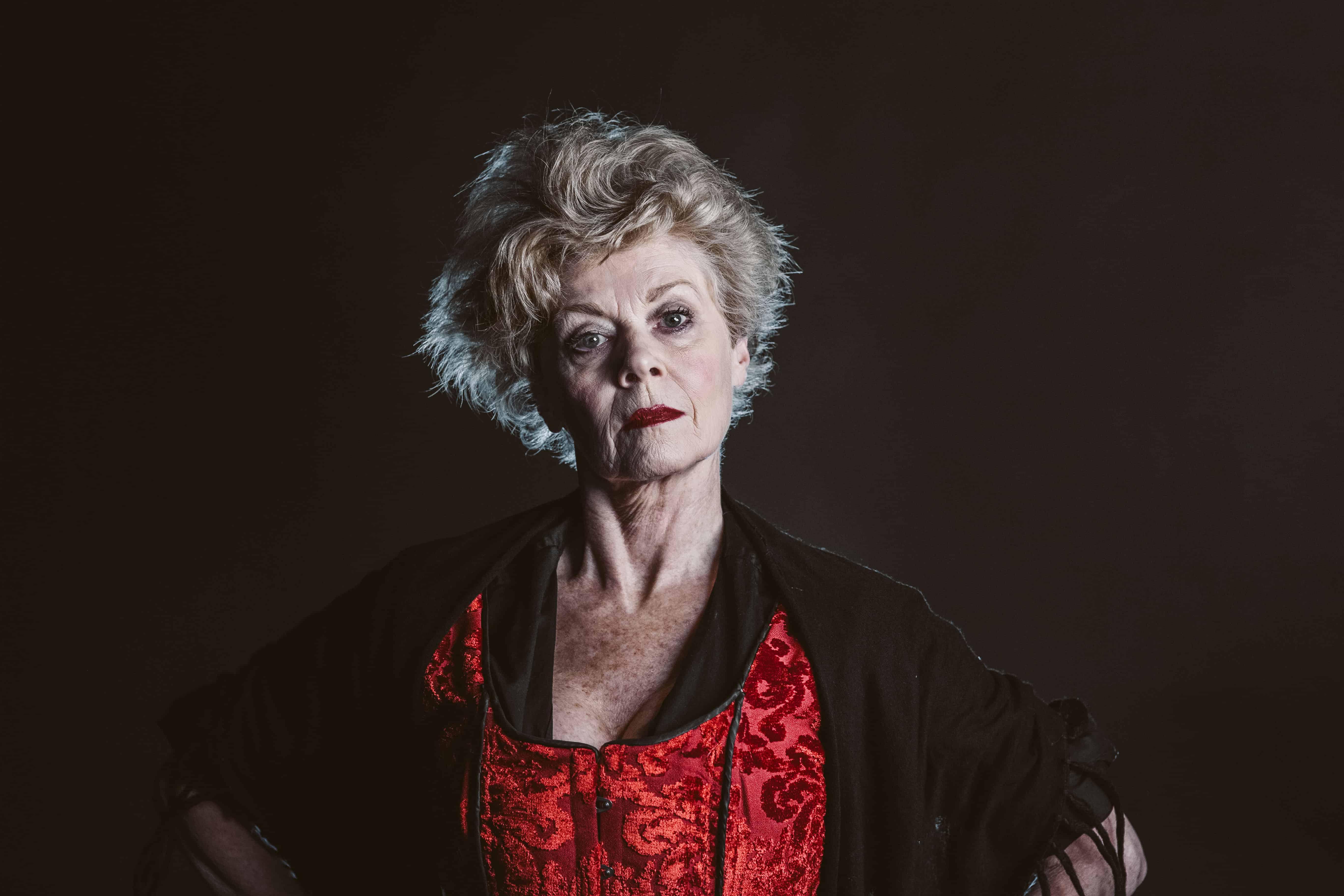 With so much Vancouver talent poured all over this intimate production there is no way this wont be a date night to remember. This is going to be one incredible experience that you wont want to miss and tickets are on sale NOW!

BONUS, we are giving you a chance to win two tickets of your own just ENTER below!