Following critically acclaimed, sold-out engagements in the UK, the reimagined 50th Anniversary tour of JESUS CHRIST SUPERSTAR, presented by Broadway Across Canada, will come to Edmonton from November 8-13, 2022 at the Northern Alberta Jubilee Auditorium.

Borrowing from the Gospels of Matthew, Mark, Luke and John, the musical tells the story of the last seven days of Jesus Christ’s life. As the show opens, apostle Judas Iscariot is growing concerned that Jesus’ followers will be perceived as a threat to the occupying Roman Empire. Indeed, priests Caiaphas, Annas and more gather and agree that Jesus and his movement must be crushed. 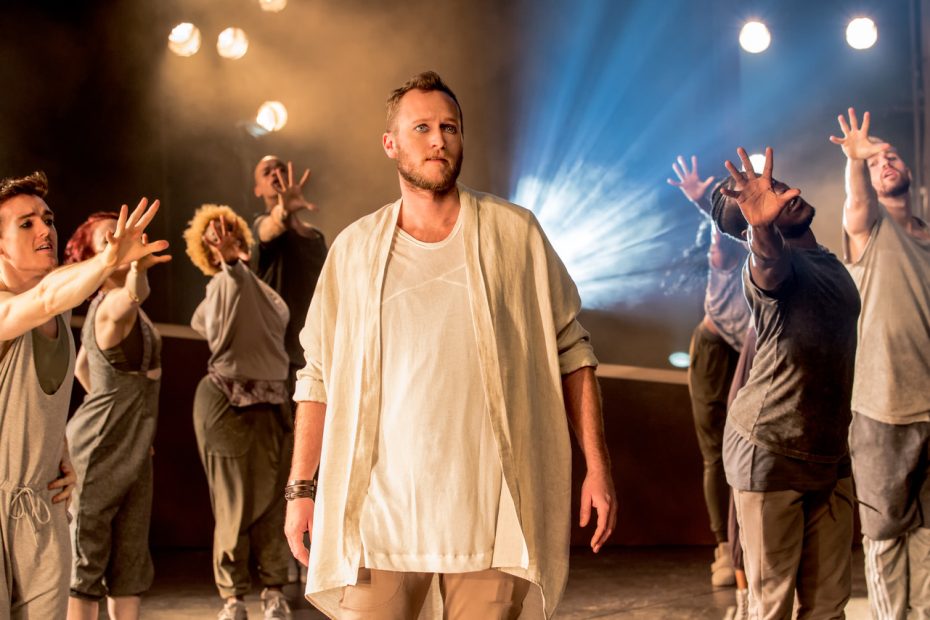 An exalted Jesus arrives in Jerusalem only to find the temple filled with unsavory merchants and money lenders. Overrun by a flood of people needing his help, he tells them to heal themselves, and his confidante Mary Magdalene has to calm him down.

Judas, fearing the movement is getting out of Jesus’ control, goes to the Romans and tells them Jesus will be in the Garden of Gethsemane the following night. He receives 30 pieces of silver as payment. At the Garden, Judas arrives with Roman soldiers and identifies Jesus by kissing him on the cheek. 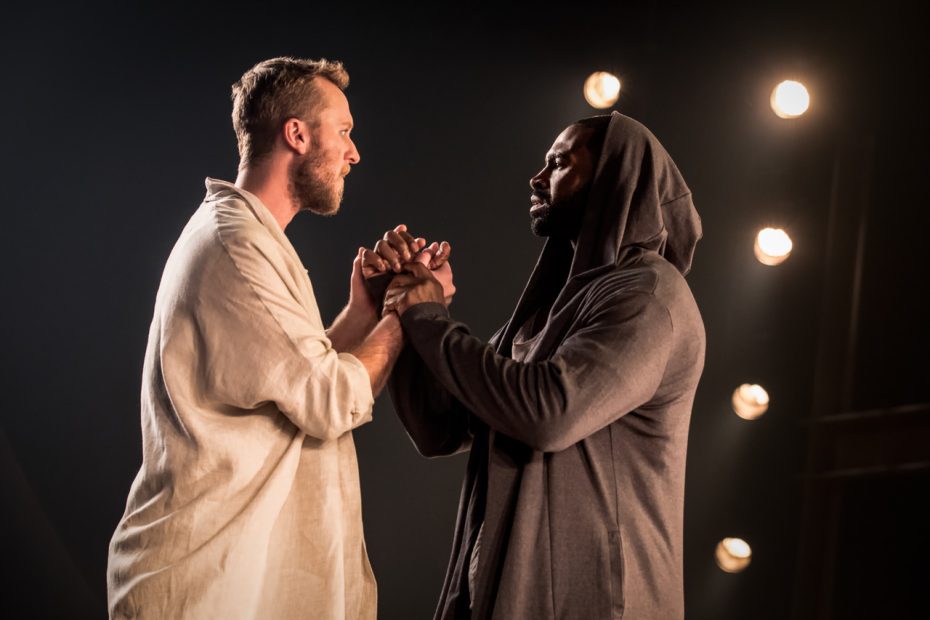 Jesus is arrested and sent to Caiaphas, then Pontius Pilate and finally King Herod, who condemns his to death on the cross.

Originally staged by London’s Regent’s Park Open AirTheatre and helmed by the acclaimed director Timothy Sheader (Crazy for You, Into the Woods) and cutting-edge choreographer Drew McOnie (King Kong, Strictly Ballroom), this production won the 2017 Olivier Award for Best Musical Revival garnering unprecedented reviews and accolades. Appealing to both theater audiences and concert music fans, this production pays tribute to the historic 1971 Billboard Album of the Year while creating a modern, theatrical world that is uniquely fresh and inspiring.

With lyrics and music by Emmy, Grammy, Oscar and Tony winners Tim Rice and Andrew Lloyd Webber,  Jesus Christ Superstar is set against the backdrop of an extraordinary series of events during the final weeks in the life of Jesus Christ as seen through the eyes of Judas. Reflecting the rock roots that defined a generation, the legendary score includes ‘I Don’t Know How toLove Him’, ‘Gethsemane’ and ‘Superstar’. 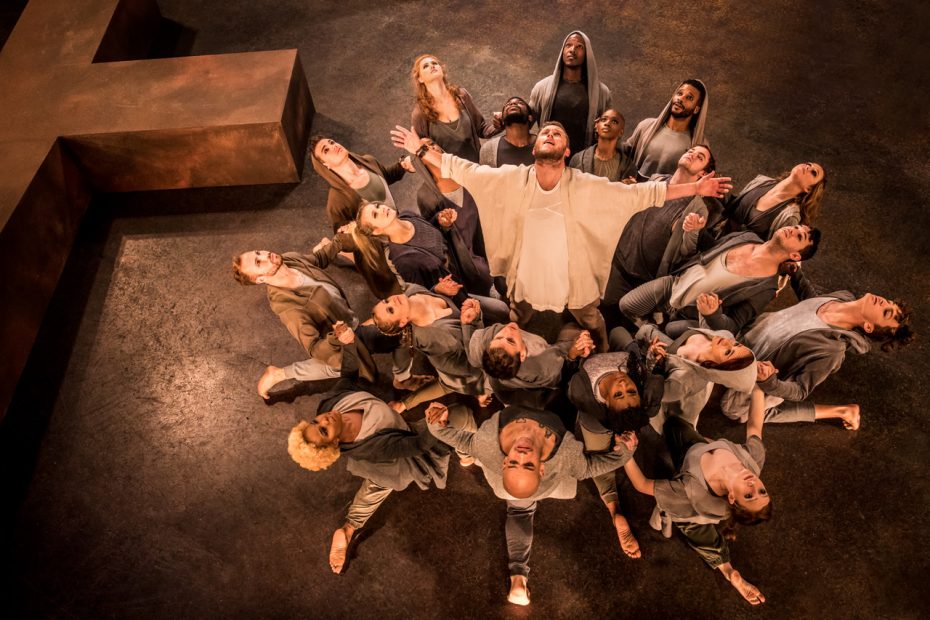 For additional information about this production, please visit
ustour.JesusChristSuperstar.com. 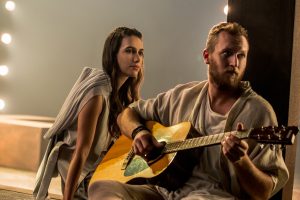 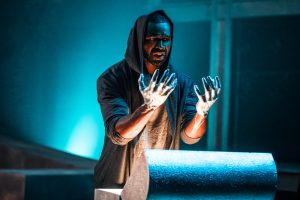