What makes a Canadian look Canadian?

I was born and raised in Canada, although my parents are not, they immigrated here from Paraguay. I am caucasian. Does that make me look Canadian, just because I’m white?

Do I LOOK Canadian? 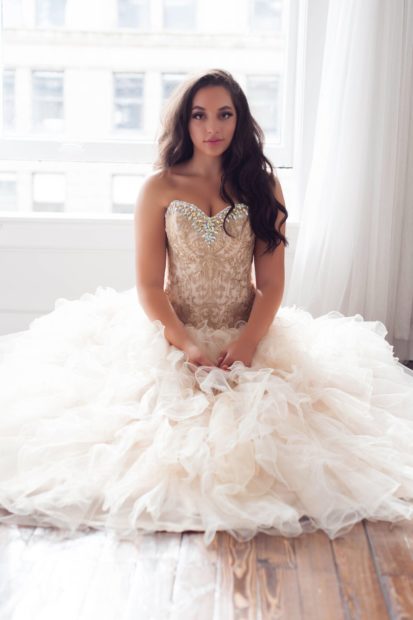 My friend Sharon is the mother of Miss Teen Canada, Madison Stewart. 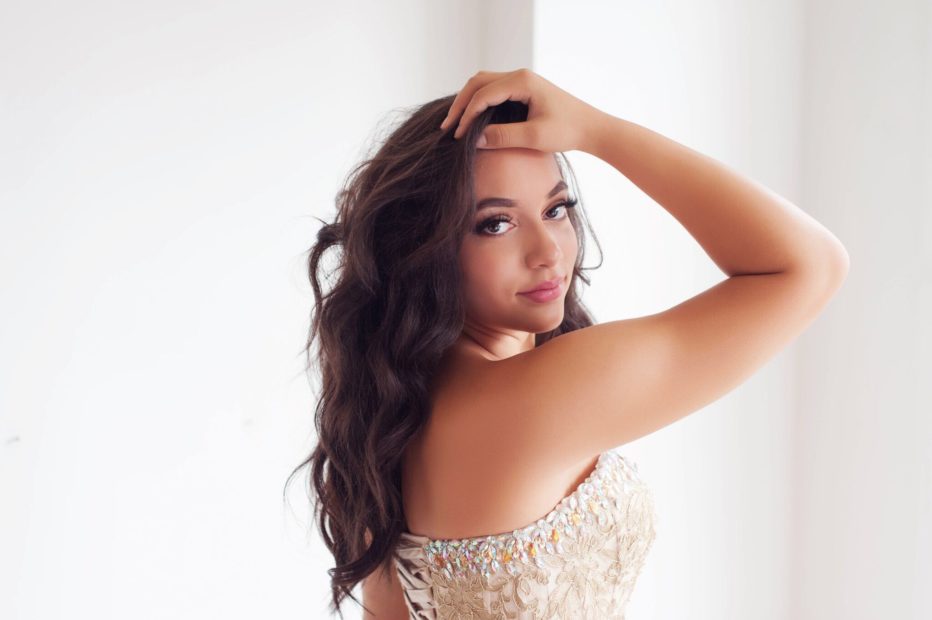 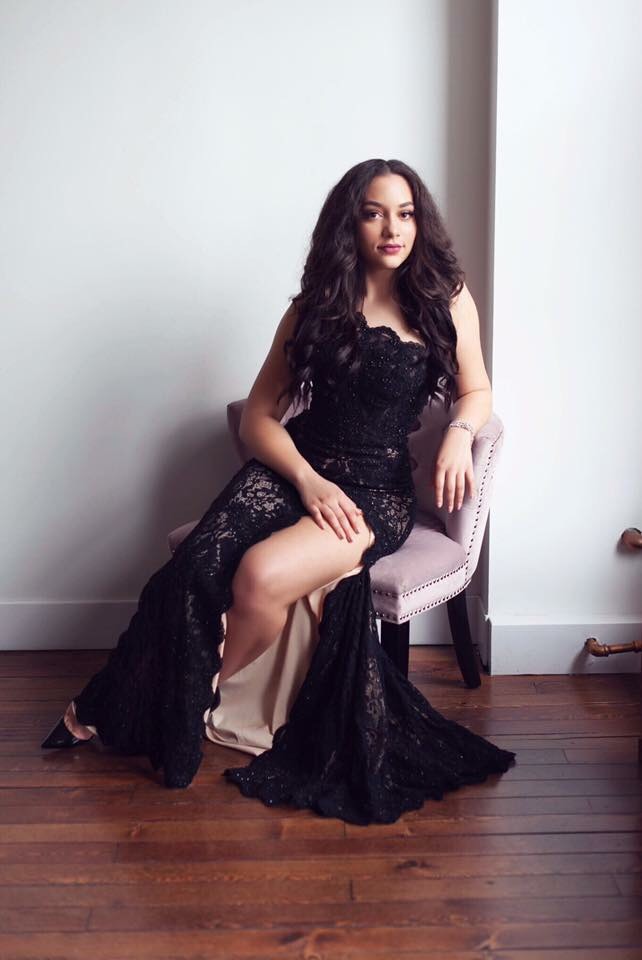 She began preparing by hiring a personal trainer, buying dresses and having costumes custom-made. Her family spent thousands of dollars and went in search of sponsors.

One day this past fall, she came across a poster online for a search for a NEW Miss Teen Universe representative for Canada search.

SHE herself was supposed to be representing Canadian teens in the Miss Teen Universe Pageant, or at least she was led to believe she was. 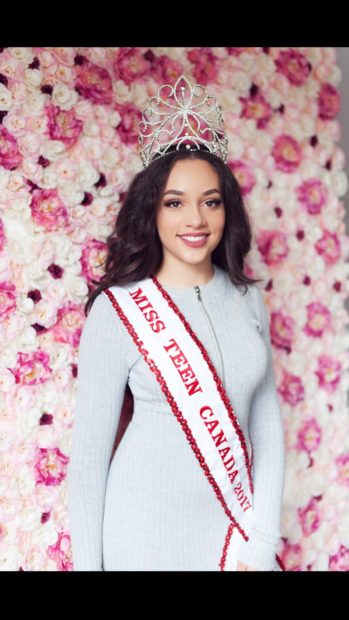 Remember, Madison Stewart had already been invited to represent Canada by the Miss Teen Universe team.

There was the training, the sponsors, the dresses and costumes for this very same pageant. Why would they have gone to the trouble and expense if it wasn’t a sure thing? 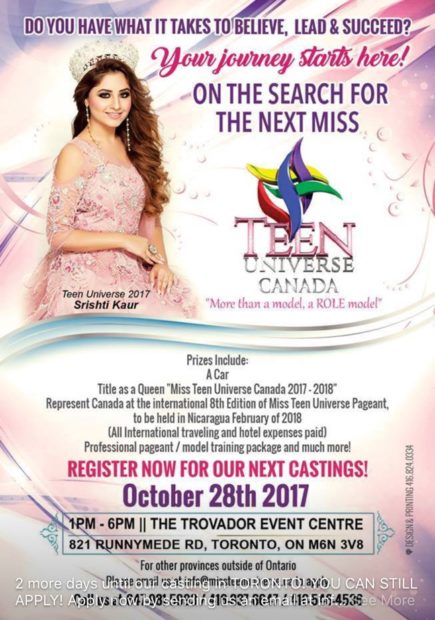 And the worst part is that she hadn’t even been notified that she would no longer be representing Canada in the Miss Teen Universe pageant in Nicaragua. Nor did the organizers provide a reason when Madison’s parents followed up. 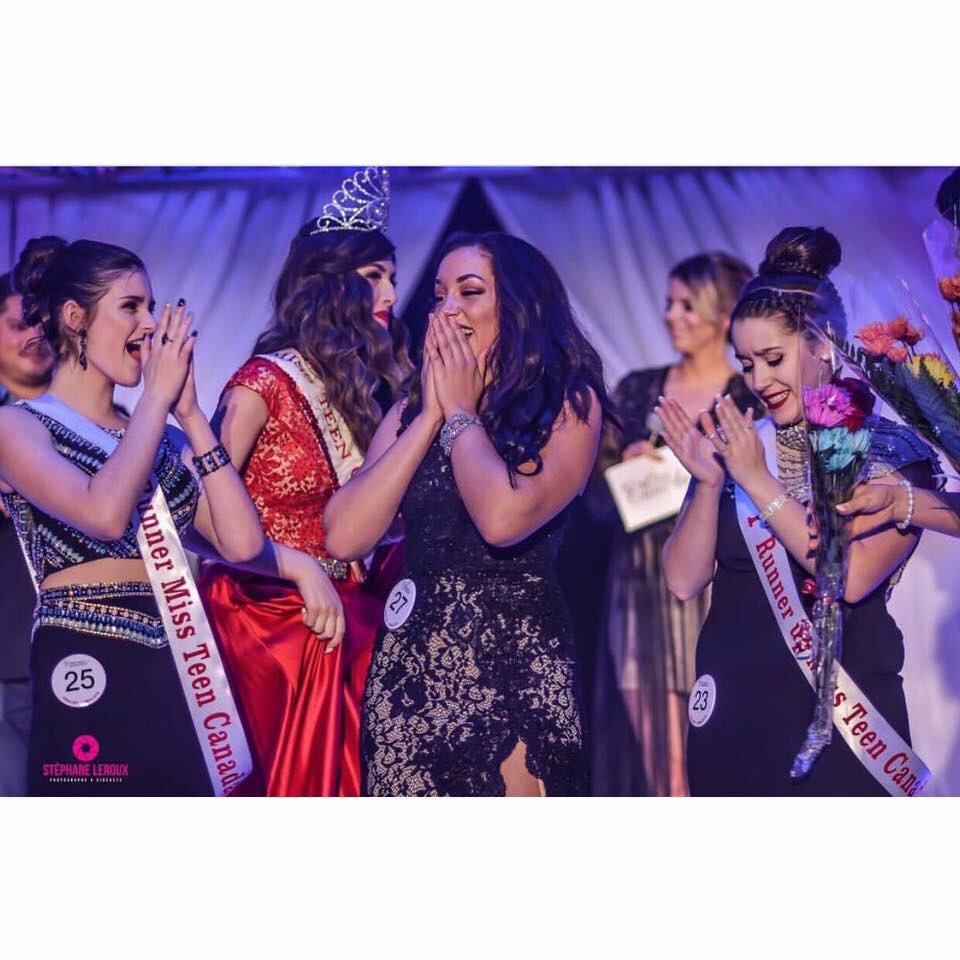 Her family has spent thousands of dollars all for naught.

I have also tried to reach out to the organization who organizes the Miss Teen Universe several times with no response. 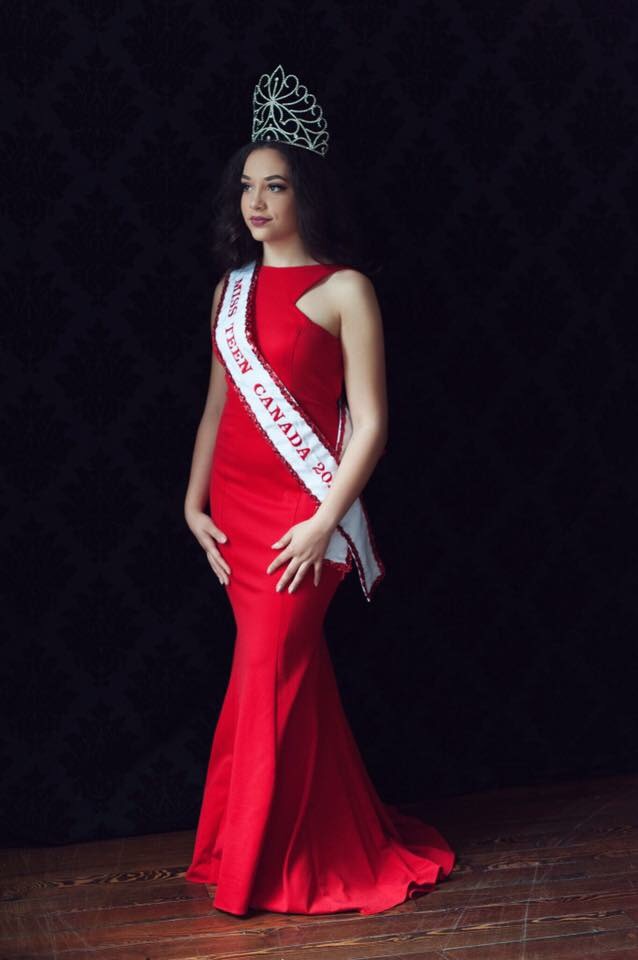 The pageant world comes with it plenty of private online communications, chat groups, and forums in that space.

The underlying message reading through these forums and discussion threads is that Madison is not welcome because she is of mixed ethnicity. You see, her mother is Caucasian and her father is Black.

My question to you is this: what does a Canadian teen look like? I thought we were pretty multi-cultural. I thought we had all colours and nationalities as thriving Canadians.

What colour or race should a Canadian “Miss Teen” be? I thought we were living in 2017, and to me, that means any and every colour or nationality should be considered Canadian.

on Facebook and ask them about diversity in the pageant.

Putting a focus on special needs acceptance  at Vancouver Sun