I had the opportunity to visit the newest exhibit at Telus World of Science Edmonton on friday with my family as a part of the media sneak preview and all I can say is WOW! If you are interested in the ocean, then this is the exhibit to take in. You get to see first hand, the idea that James Cameron had to see the deepest depths of the ocean from his original sketches, right up to the actual submersible that got him there. The IMAX movie is the perfect compliment to the exhibit, diving inside the mind of a man who dared to dream of seeing what no one else had ever seen. 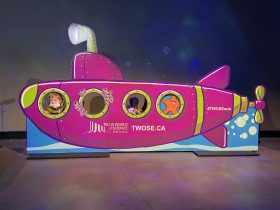 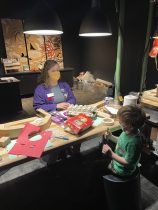 Exclusively in IMAX! DEEPSEA CHALLENGE, is a story about determination, danger, and a journey to the ocean’s greatest depths, in which the risks are astounding, and the 3D footage is breathtaking.

There are human footprints on the moon and rovers on Mars, but our deepest oceans remain a mystery. Largely unexplored, these dark depths are Earth’s last frontier, yet they could unlock clues to understanding our planet. That notice inspires a history-making scientific expedition at the heart of a new IMAX film from National Geographic Studios. Starting November 6, TELUS World of Science – Edmonton will voyage to the ocean’s deepest point with the opening of DEEPSEA CHALLENGE, a celebration of science, courage, and extraordinary human aspiration specially formatted for IMAX.

Follow Cameron and his team through the process of designing, building, and deploying the DEEPSEA CHALLENGER, a specially designed, spherical-shaped sub custom-built with cutting edge technology and heat- treated steel to protect him from the crushing water pressure he will encounter descending to these tricky hadal depths. At 16,000 pounds per inch, he compares the extreme pressure to perching two Humvees on your thumbnail. The film then chronicles Cameron’s record-breaking dive to a depth of 35,787 feet to the Challenger Deep, the earth’s deepest point of the Earth, on March 26, 2012. 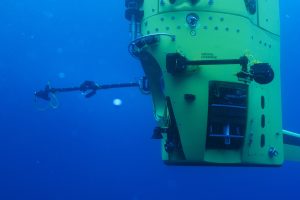 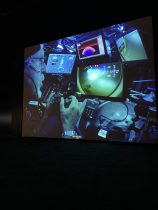 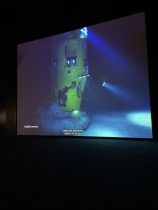 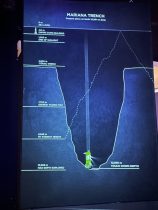 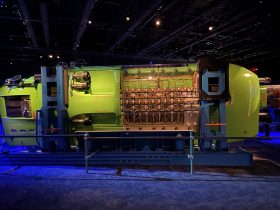 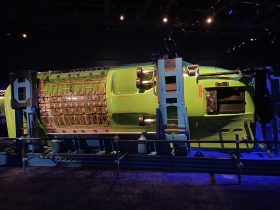 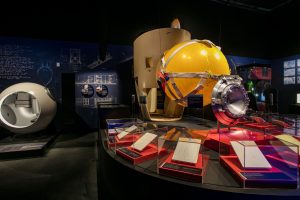 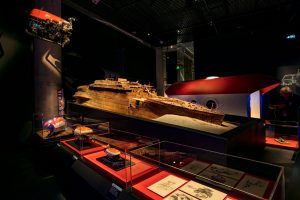 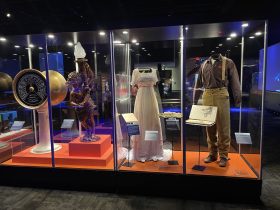 How to see it

We also have a few 4 packs of tickets to giveaway for some of our lucky followers. Check out the details on our Facebook and Instagram pages.