With another year in the books, my babies are not babies anymore and they don’t appreciate me treating them as such. My oldest is only 5 but if you ask him he is almost 15, lol! A hot topic in our house lately has been the programming we allow the kids to watch.

Typical we let the kids take turns in choosing what shows they want to watch on Netflix and with three kids with very different personalities we end up watching three very different shows. Lately, my son has been calling certain shows, “baby shows” and he complains when his little sister (almost 3 years old) chooses them. *I am quick to emphasize that if the kids who didn’t choose the show don’t want to watch it, they can go elsewhere in the house to play,* but this has left me wondering lately, at what age should certain shows be allowed??

My oldest has been gravitating to teen dramas this past week and I’m not too keen on this idea; luckily we just discovered Trollhunters on Netflix and we have been watching it as a family. My husband and I have really enjoyed it so far and my son approves as well! We like that it has a great storyline that keeps you wanting more and is totally appropriate for kindergarten/school aged children. 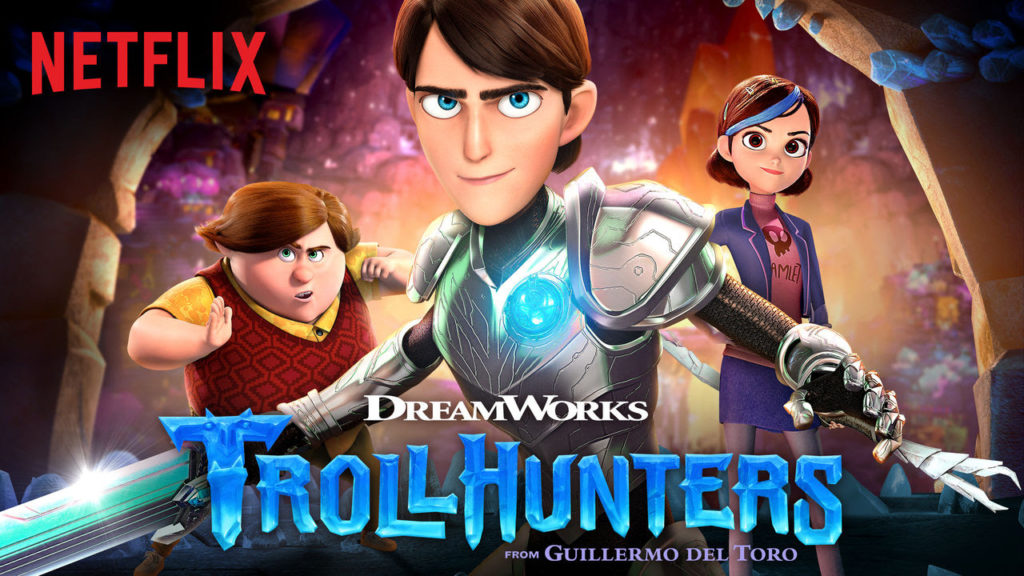 We have also added Voltron: Legendary Defender to our list of family shows and since Season 2 is coming to Netflix soon (January 20), we are hoping to get watching season 1 soon! 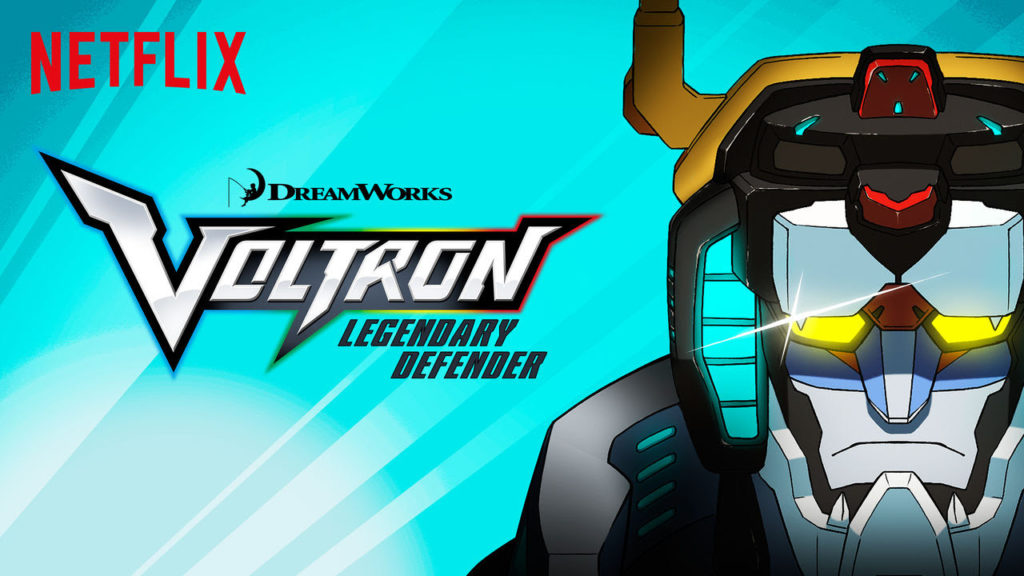 We also have Lemony Snicket’s A Series of Unfortunate Events on our radar; right now I’m thinking it is more age appropriate for school aged children but I will be pre-watching the series before I make my final decision. 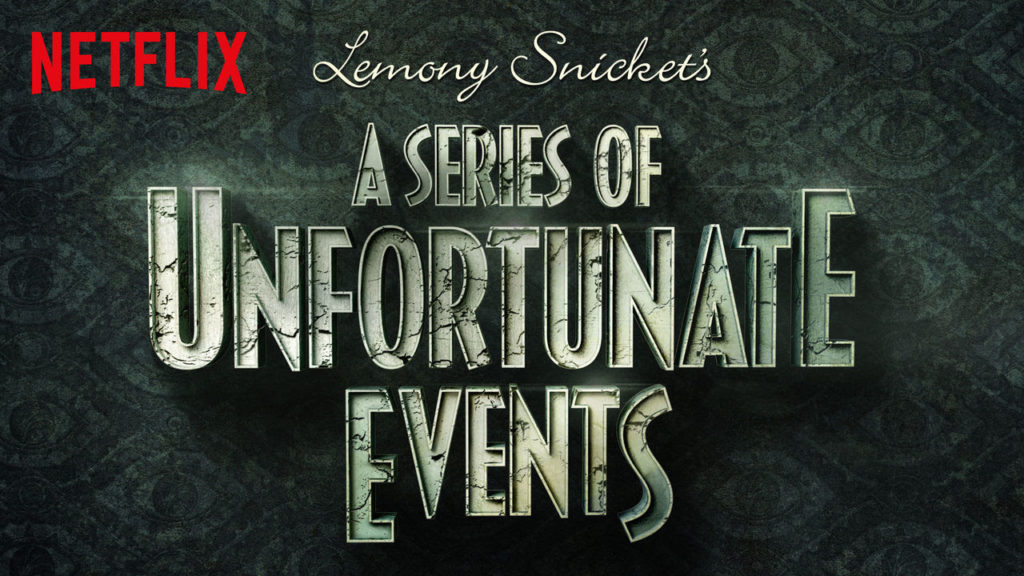 Overall my children love exploring new shows on Netflix and while I love that they are so interested in checking out new things, I do tend to monitor what shows they are watching. And if I feel that they are too young for a certain show, I make them choose something else; now as I mentioned above, my oldest feels like he isn’t too young for anything so it gets a little trickier with him. We’ve since made a deal that if he is interested in a show and I’m not 100% sure about it, I will watch the series and then decide if he can watch it too.

What do you think? Do you pre-watch shows before your kiddos or do you let them wing it?