With the funeral of Queen Elizabeth coming up on Monday, September 19th, and the federal government recognizing the day as a holiday (though some provinces are opting out of recognizing it as a stat), I thought I would put together some resources to teach your wee ones about the queen.

Whether you are a fan of the monarchy or not, you have to admit that she led an impressive life, a life worth recognizing and sharing. There are, of course, a lot of movies and TV shows like The Crown that are interesting to mom and dad, but probably not to your kids. Here are a few books and YouTube videos that I think will help.

The Queen and Paddington Bear Have Tea

The Queen and Paddington Bear get the Platinum Party at the Palace rocking.

Lucky Peppa is meeting the Queen! Join your favourite slightly bossy little piglet for a very royal adventure in this jewel of a storybook – the perfect way for little piggies and their parents to celebrate the Diamond Jubilee. Will Peppa remain on her best behaviour during her visit to the palace? Or will this cheeky little piglet show Her Majesty a muddy game or two? This colourful and charming storybook is sure to raise a right royal chuckle! 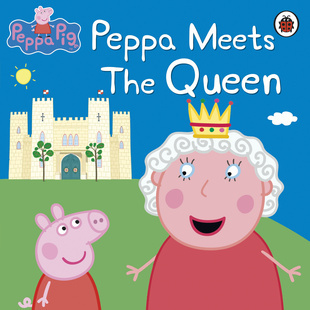 Who is Queen Elizabeth II? Facts for Kids

👑 Here are a few facts you will learn in this video for kids:

*Queen Elizabeth II was born on 21 April 1926 she is named after her mother and was nicknamed “Lilibet”.

*In July of 1947, they announced their engagement and married in Westminster Abby on November 20, 1947, to Prince Phillip.

*The Queen is considered the Constitutional Monarch.

This Little Golden Book about Queen Elizabeth II who sat on the throne for more than 70 years and was the longest ruling monarch of the United Kingdom is an inspiring read-aloud for young girls and boys. 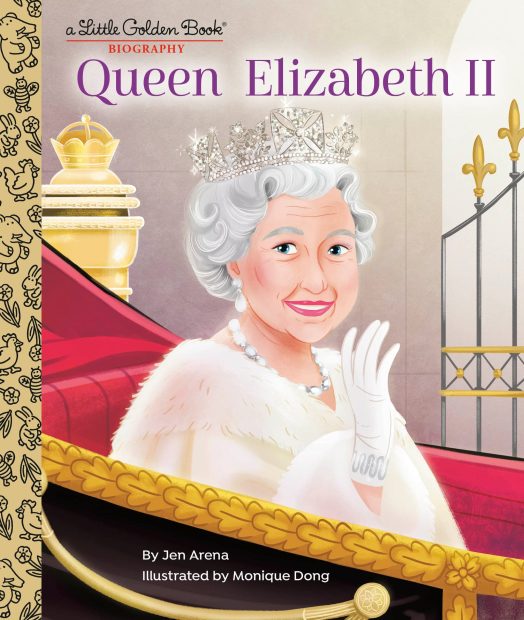 The British monarch’s (Dame Julie Walters’) favorite dog gets lost from the palace and finds himself at a dog fight club. He then begins his long journey to find his way back home. 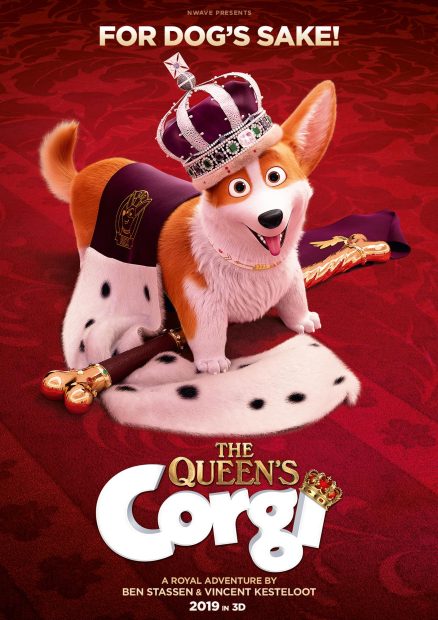