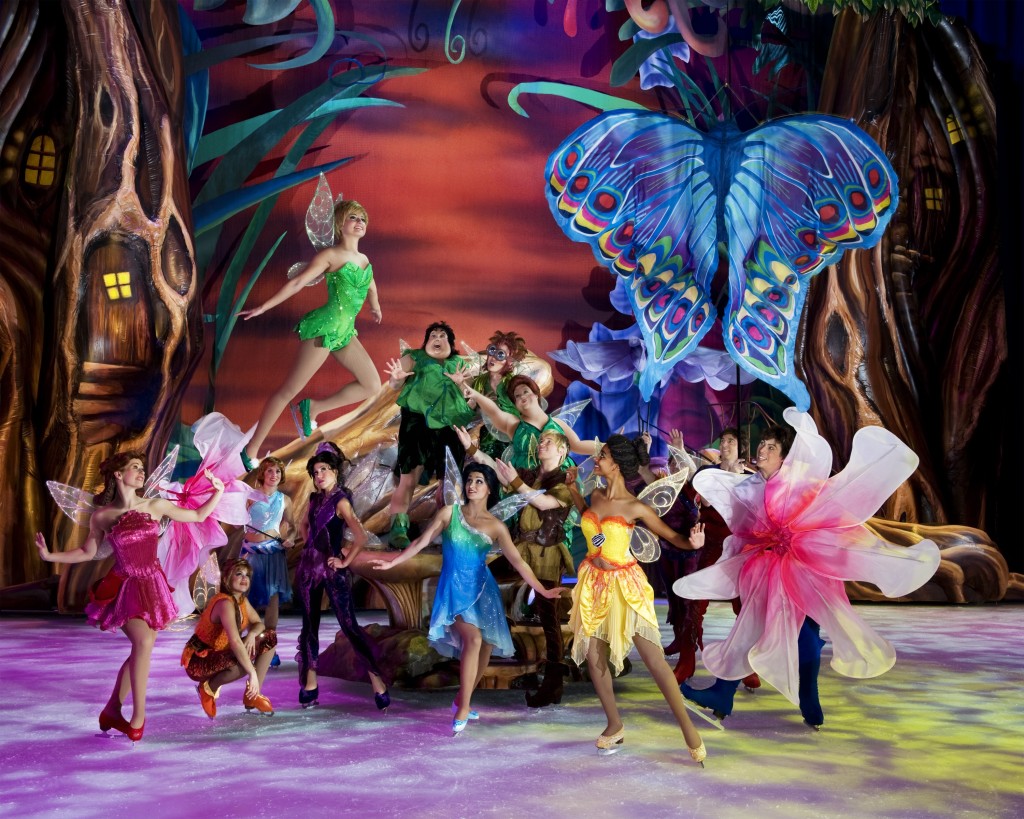 Growing up, seeing a Disney On Ice performance was always my dream! My favorite character skating and twirling on ice was something I always wanted to see.

I am 27, and only saw my first Disney On ice show last year.  It was all I ever dreamed of! My boys enjoyed it so much, and I love that I will get to see the look on their faces this year when we go again!

Worlds Of Fantasy will showcase four of our favorite Disney stories, new and old!

Little boys and girls, and parents too, will be thrilled to see life size Lightning McQueen and Mater race across the ice, and get join The Little Mermaid under the sea! 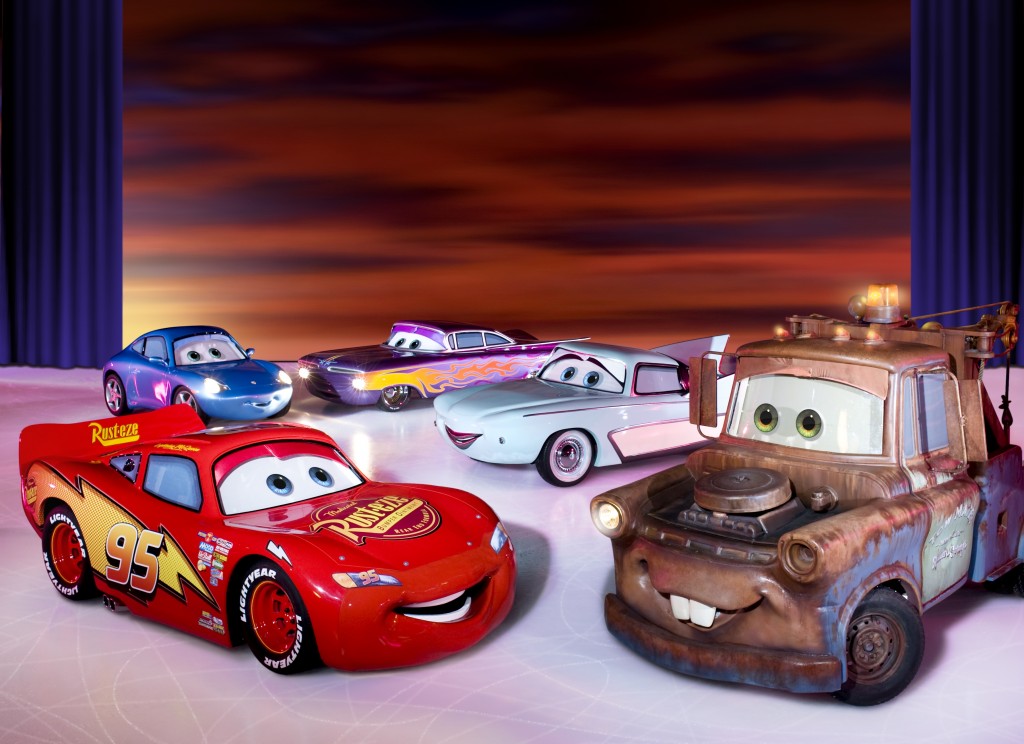 Tinker Bell and the other Disney Fairies bring magic to life in mystical world of Pixie Hollow, and Andy’s favorite toys go on an adventure to escape Sunnyside Daycare and make it own.  Don’t miss Buzz Lightyear, Woody and Jessie in action! 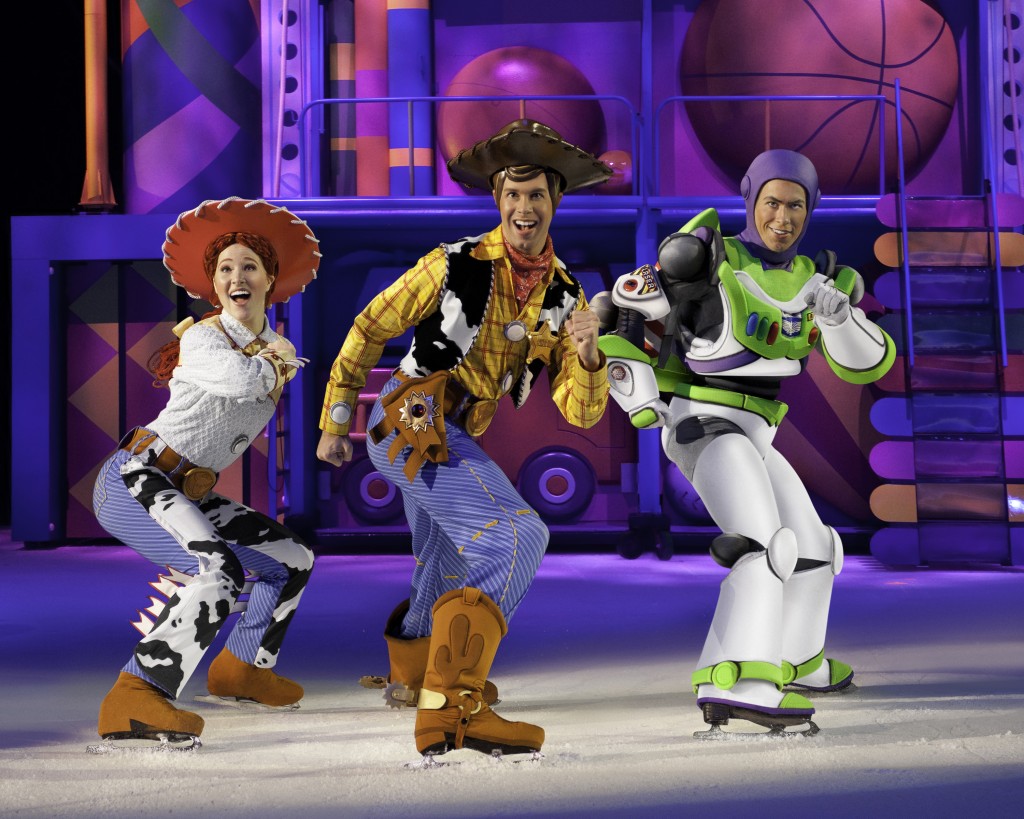 From cars to mermaids, fairies and cowboys, this show is sure to be a favorite!

Click here to purchase tickets to a Disney On Ice show near you!

Want more information about Disney On Ice and it’s shows?! Visit their website!

Do you want to WIN tickets to the show?!  One lucky Mama, or Papa, can win a 4 pack of tickets to Disney On Ice Worlds Of Fantasy at the MTS Centre! Winner will be announced March 3rd, 2015! Options to enter are below!

I received something of value from Feld Entertainment as part of their Insider Program. I was not required to write a positive review. The opinions I have expressed are my own.