Jennifer Lopez is bringing back the rom-com with Second Act.

Second Act is an inspirational comedy starring Jennifer Lopez as Maya, a 40-year-old woman struggling with frustrations of not having achieved more in life. As an experienced, quick-witted, perceptive big-box store employee, she is passed over for a promotion solely because she doesn’t have a college degree. Until, that is, she gets the chance to prove that street smarts are just as valuable as book smarts, when a fake resume lands her on Madison Avenue, proving that it is never too late for a Second Act.

Check out the trailer here. 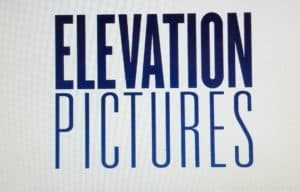 We have 6 sets of tickets to giveaway to the advanced screening of the Second Act, happening at the International Village Cinema, in Vancouver at 7pm on December 19th, 2018.
a Rafflecopter giveaway