If you’ve been following along on the new service, BlueSky TV with Shaw here with me, you already know the remote responds to voice commands and integrates seamlessly with CraveTV already. Now, as of only weeks ago, it also integrates with Netflix.

I love the simplicity of this.

You see, we used AppleTV to use Netflix up until this was introduced. While there’s nothing wrong with doing that, it did require us to complete several steps to get to our Netflix home screen and then find our shows or movies from there.

The first time you’ll have to login into your Netflix account, but after that it’s seamless.

When you search for a show, like Homeland, for example, which is partially on Netflix and partially on Super Channel, all episodes come up and are available if you subscribe to both [Netflix and SuperChannel]. This is so very convenient.

Once you have connected your Netflix (by logging into your account from BlueSkyTV), any show or movie that is available on Netflix will now come up in your voice command or search with BlueSky TV

I’ll show you a trick that I’ve discovered since having this feature now for a month or so.

When you use voice command “Netflix”. It opens your Netflix home screen. 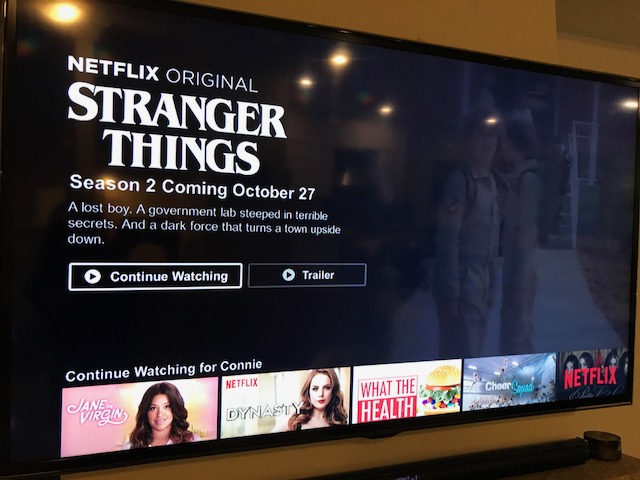 and then you can navigate to your favourite show from there, as per usual.

OR, you can voice command the name of your show, and it appears directly, bypassing the Netflix home screen. 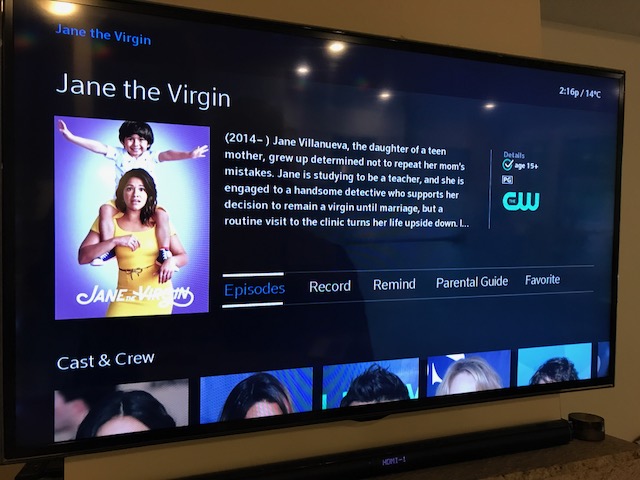 The downside is that if you voice command to your show directly, it just lists all episodes and doesn’t update you on whether you’ve completed watching a particular episode or not: 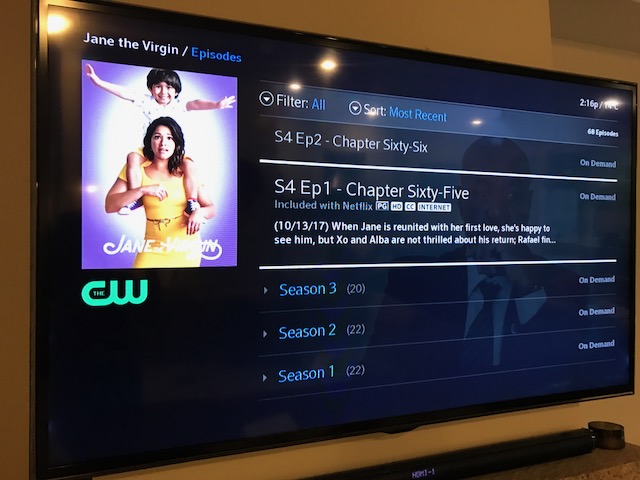 Whereas on Netflix directly, it does show you what you’ve watched already: 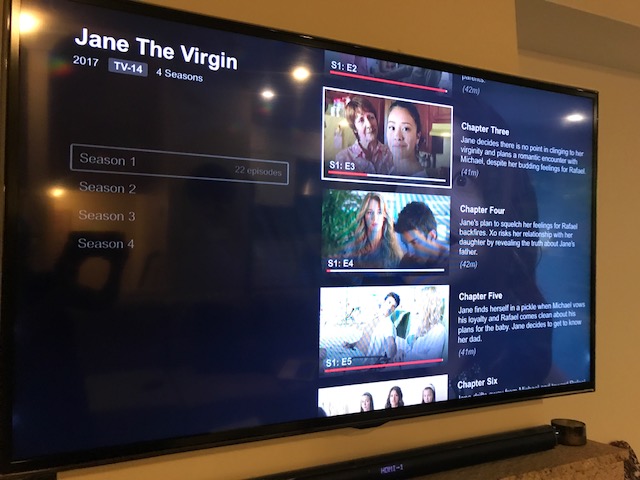 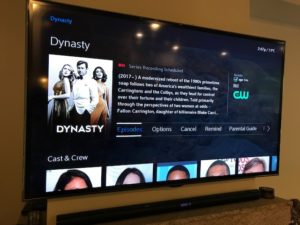 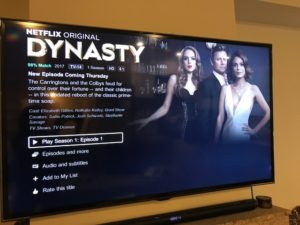 On the left, you can see I searched by show name, and was brought to the Dynasty series just fine. But on the right, I searched Netflix first, and navigated my way to Dynasty so I could see where I was in the series, show description, rating and more. 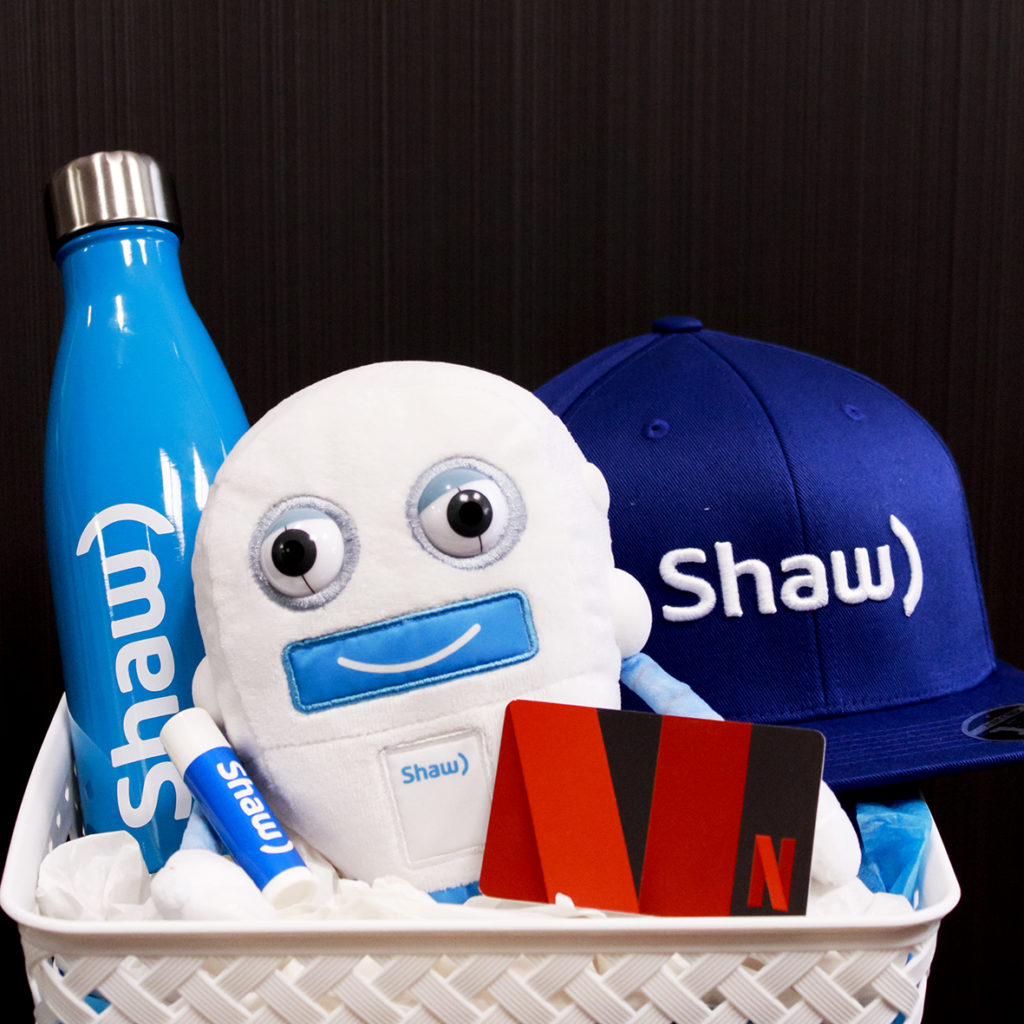 Guess What! I have 3-months of Netflix and a goody basket from Shaw TV to give you guys!!!!
a Rafflecopter giveaway

*Sponsored by ShawTV. All opinions are my own.