I was provided tickets to an advanced screening of this movie to facilitate this review.

The theatre filled with laughter during this movie. Super spy Lance Sterling (Will Smith) and scientist Walter Beckett (Tom Holland) are almost exact opposites. Lance is smooth, suave and debonair and Walter is…not. I found Lance Sterling, a bit unlikeable. He started off as very selfish, used to being able to do everything himself and enjoyed the spotlight a bit too much. The concept of working as a team or appreciating the others around him was lost on him. He vaguely references why he feels better being alone but no backstory is presented which I would have liked to have seen. Walter Beckett, is an under-appreciated scientist, that worked for the same agency as Lance. He was his exact opposite: Walter was raised by a supportive parent who encouraged working as a team, he liked to think outside the box and tried non-violent options first. Lance didn’t appreciate Walter’s new ideas and got him fired. A former foe manages to clone Lance’s face which leads to his agency not knowing if they can trust him or not. This leads Lance to seek help from Walter the “weird” scientist. Impulsively Lance drinks a new invention of Walter’s that turns him into a pigeon. If you suffer from Trypophobia the transitional scene might be difficult for you to watch. The transition of not having arms or legs forces Lance to depend on Walter. This leads the two on a very funny adventure and leads them to really learn to become a team. The funniest scenes in this movie is when Lance is a pigeon. They are joined by a flock of birds that complete the wacky crime fighting troupe. Lance ultimately learns to care about others and that his way is not the “only” way to succeed. Walter got a bit more confident and less intimidated by others. For this being a kids movie, there are quite a bit of fight and action scenes, none that were overly violent but more guns than a typical cartoon. It was predictable but funny. I would recommend for ages 7 and up. 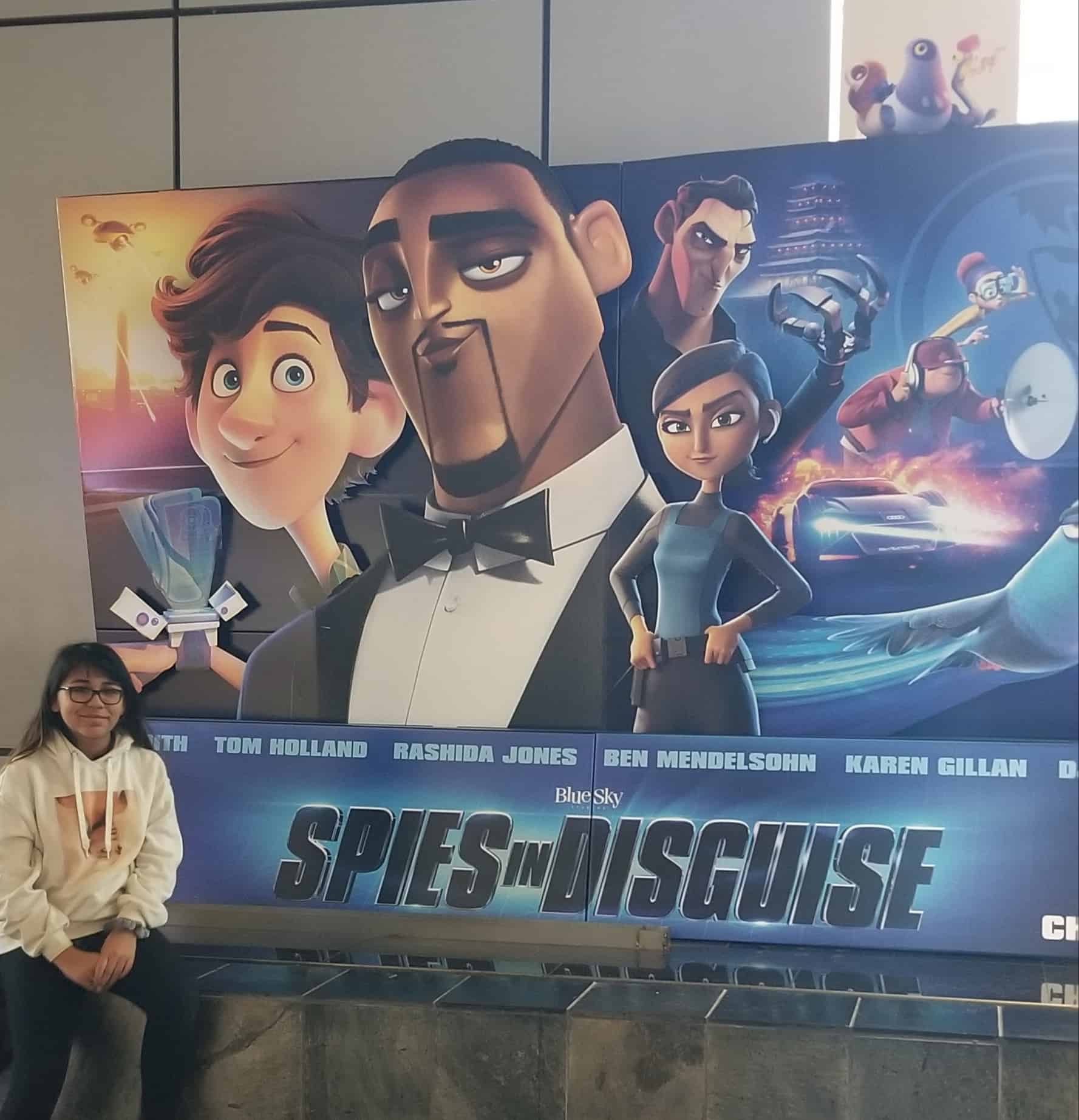 Let me know in the comments, what your favourite part of the movie was?