I was provided tickets to the show in exchange for this review. All opinions are my own. 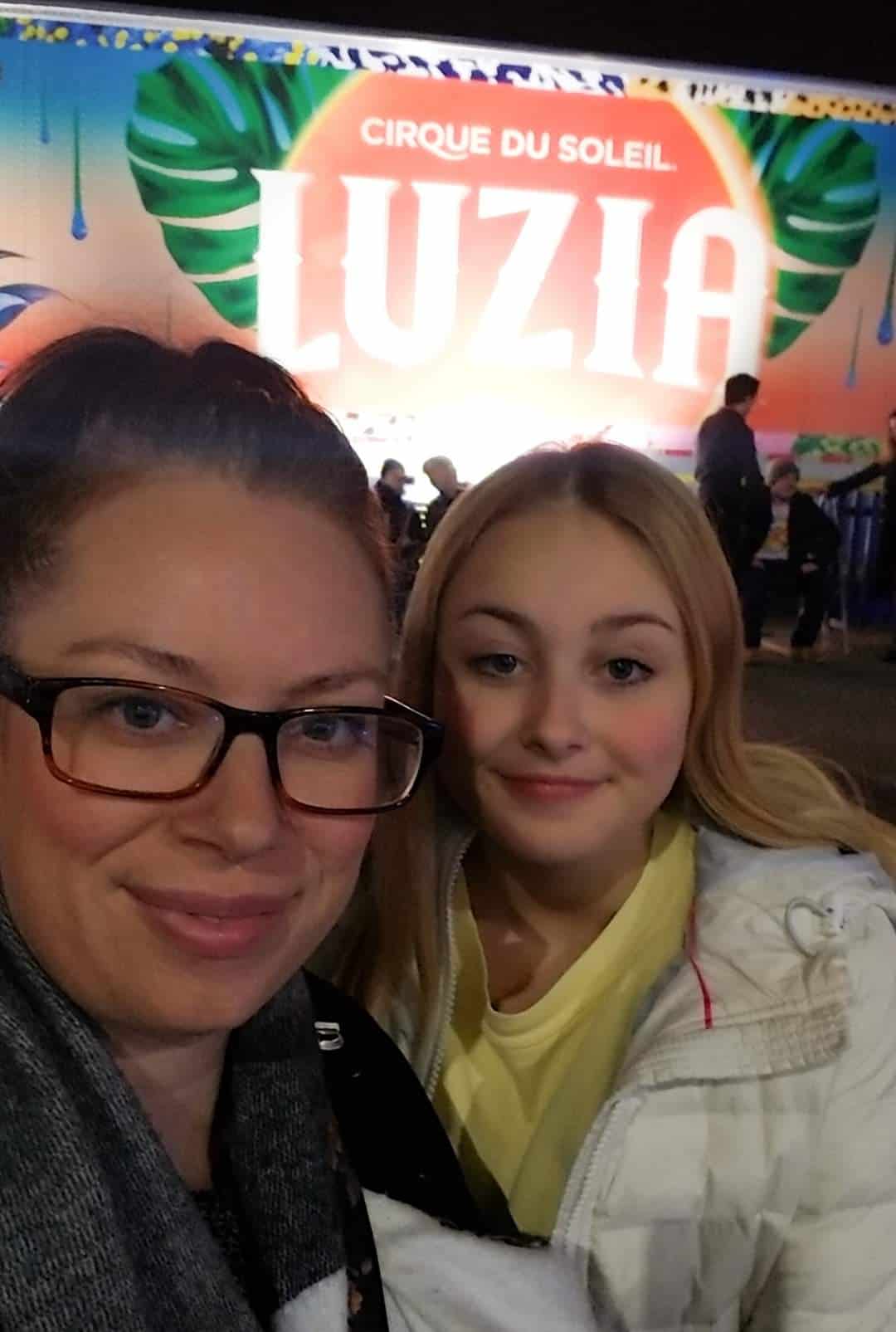 Before I tell you about this show, I want to put a bit of a warning about an over-zealous usher we encountered so that if you go, you don’t have the same thing happen to you. We were told before the show and during intermission that pictures were allowed and filming was not. The performers safety is understandably everyone’s priority and a flash or bright lights could be potentially dangerous and distracting for them. We all turned our brightness way down and yet had people stand around us to take pictures. During the beginning of the show the woman beside me had her phone pushed down and was told no pictures so I avoided taking pictures during the first half of the show. We double-checked with an usher, at intermission, who assured us pictures were allowed so I had my phone down as low as I could, trying to be respectful of the rest of the audience. Performers safety aside, I completely understand how it can be annoying to be to the people around you when their view is blocked by someone’s phone. I had one of the ushers come behind me and shove me to tell me no pictures, under no circumstance should hands be put on anyone. This usher didn’t know that I didn’t have any injuries or that I was a hearing person. I was also in the second row from the very back so I imagine that her lunging over the people behind me was not enjoyable for them either. It would have taken her the exact same amount of time to make eye contact and tell me to put my phone down. If you are attending I would check in with your usher and make sure that they are aware of what is and isn’t allowed in the tent. 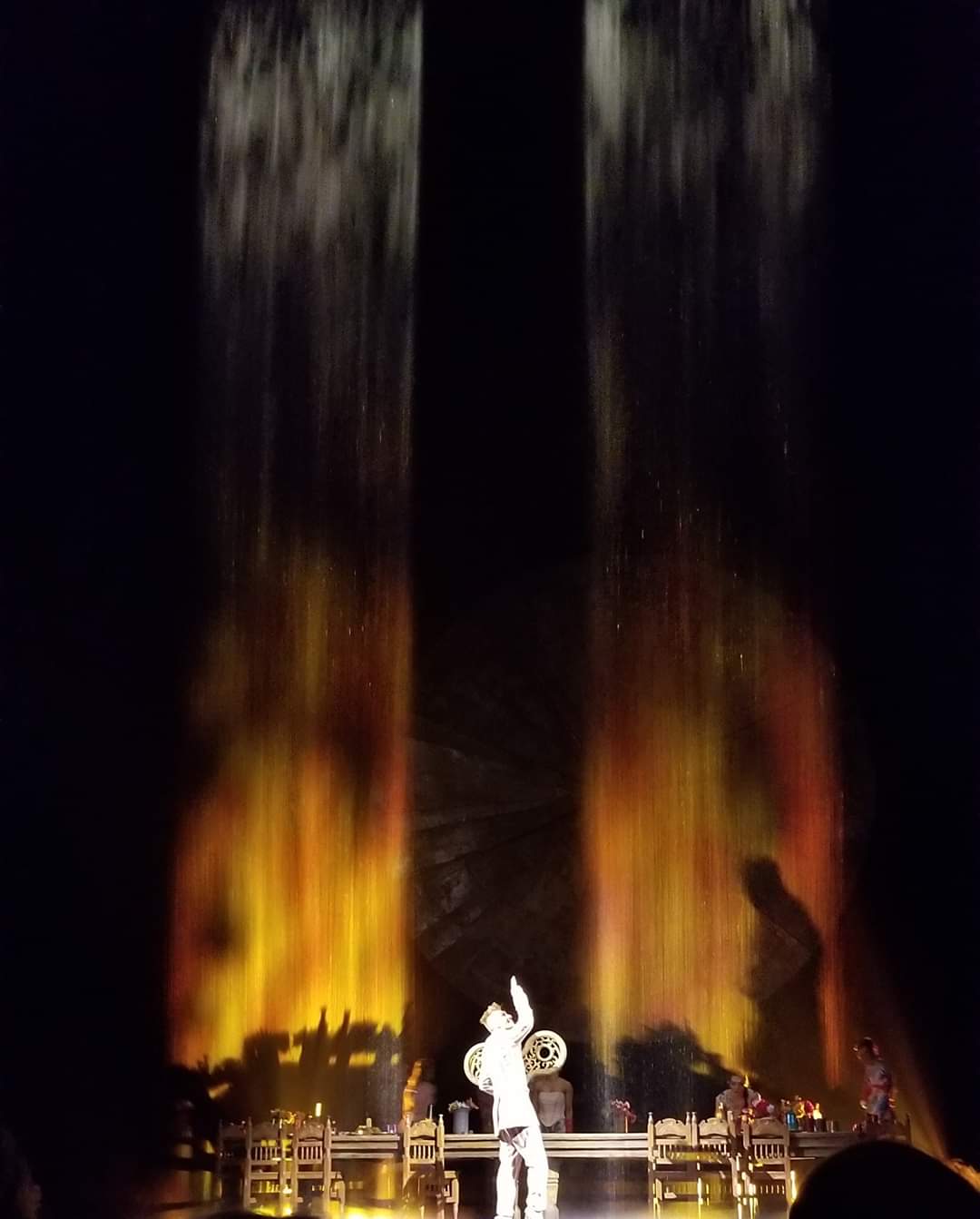 LUZIA takes the audience on a trip from an old movie set to the ocean to the semi-desert to an undersea world to a cenote to the jungle to a city alleyway to a dance salon. I had never experienced a Cirque de Soleil show before and was so impressed with how effortless the transitions were and how they incorporated so many different visual effects. The talent on stage made every move seem effortless which I know was anything but. They had a waterfall on stage that had over 170 nozzles that were programed to independently shoot out water to create waterfalls and rain effects as well as create 2D images midair. The stage itself rotates and had so many moving parts. There was a huge Sun/Moon backstage orb that seemed to help the performers disappear of stage. The transitions were very smooth. 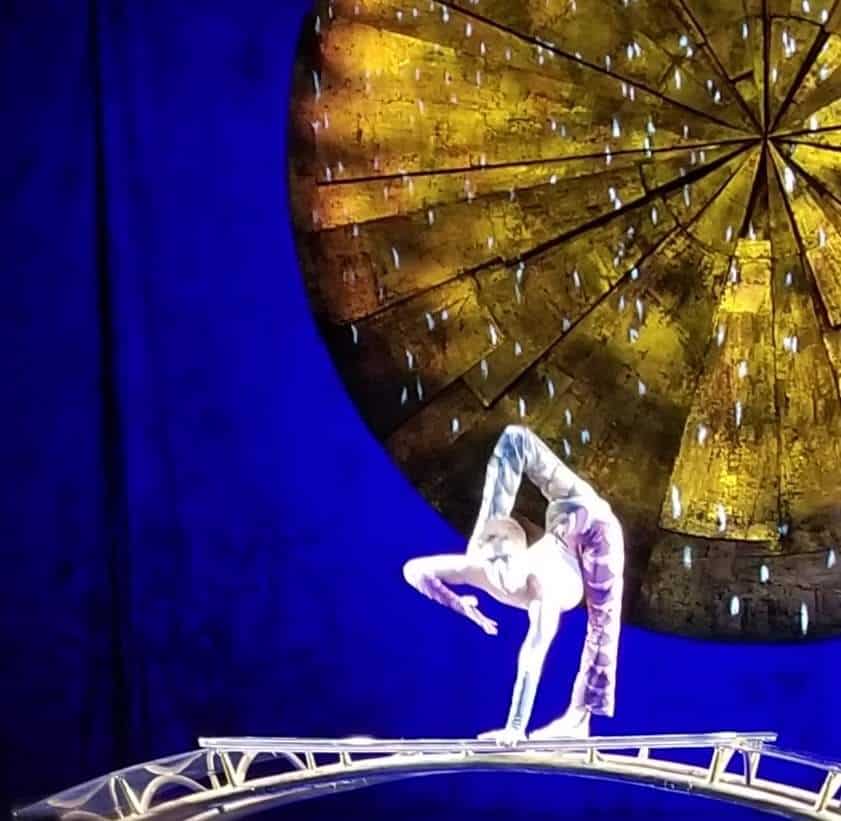 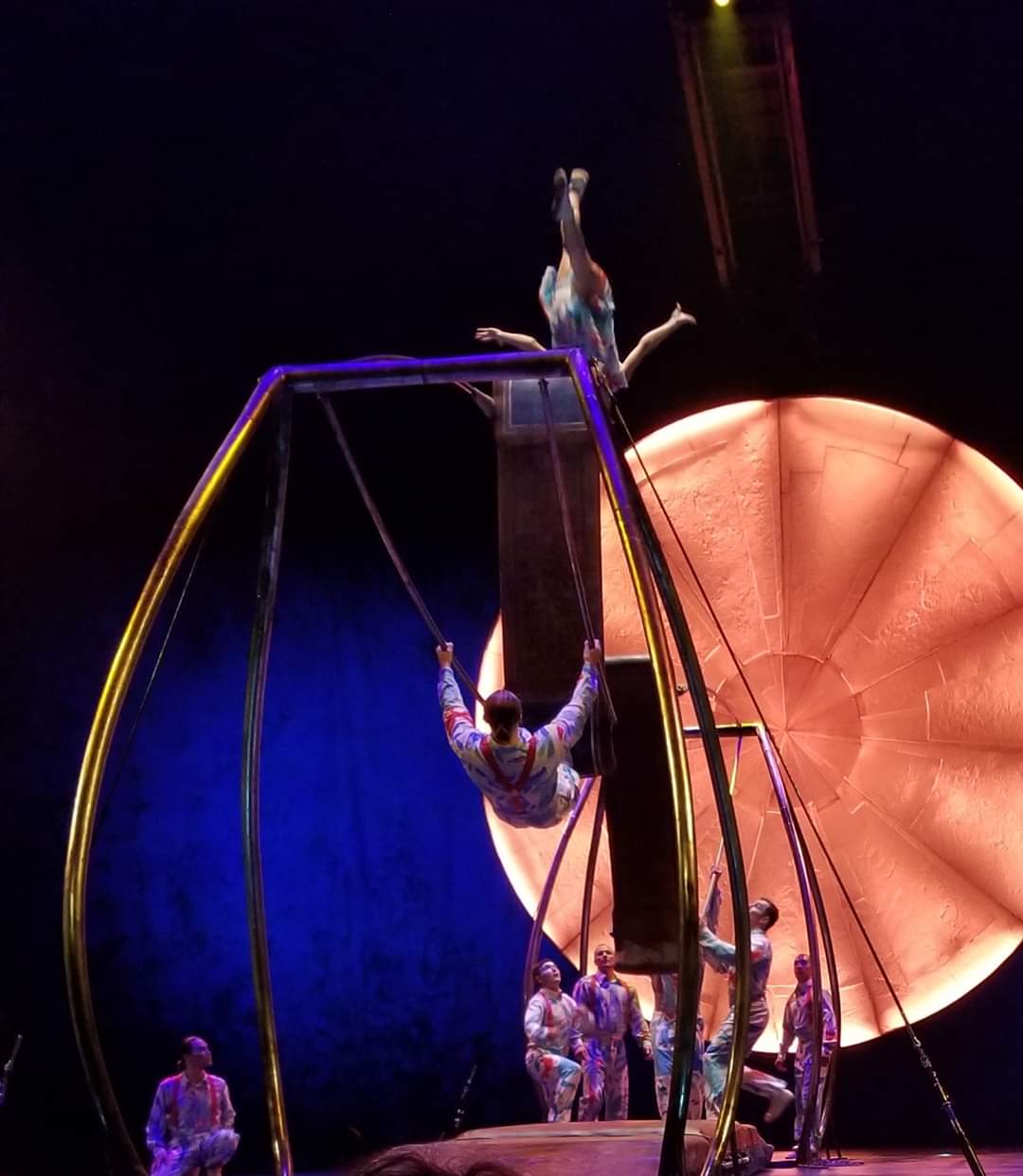 The show is like a love-letter to Mexican culture, subtitled “A Waking Dream of Mexico.” When our neighbours south of the border may say negative things about the country it is beyond beautiful to see a showcase of the amazing Mexican culture. Some of the show features included hummingbirds jumping through hoops, soccer dancing, an extreme contortionist, swing to swing gymnastics, aerial work, and so much more!

The show is playing in Vancouver (Concord Pacific Place, 88 Pacific Blvd.) until December 29th. Tickets start at $54. If you haven’t had a change to go, I highly recommend going to see it. The show’s value was definitely worth the price.