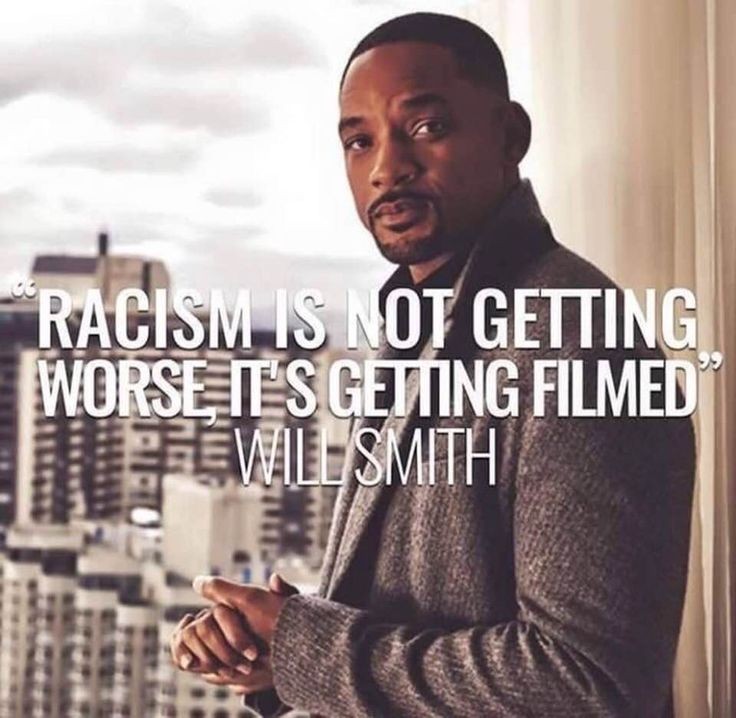 I am a 35-year-old white woman. The small suburban town that I grew up in was predominately Caucasian and East-Indian families. I am lucky enough that my family raised me to know that the colour of a persons skin doesn’t define how we should treat them. I grew up thinking that was “enough” but it is so far-from it. We were taught to not see colour as if that solved the problem instead of being anti-racist. If I am not the one treating someone bad but know that others do than it is my responsibility to vote in representatives that have the same view point that we all are equal, its my responsibility to not shop with brands that discriminate against people, it is my responsibility to call-out media sources that refer to white men as mentally ill and other races as terrorists,  and it is my responsibility to not be a bystander. The one thing that wasn’t really a topic that was talked about when I was growing up was white privilege. It was completely naïve but the fact that I would never have to worry about being shot for failing to stop at a stop sign or using my blinker to turn is something that I took for granted. I can walk down the street and never have to worry about someone thinking I am trespassing in their neighbourhood and call the police. It never occurred to me growing up that I should consider this extremely privileged. I have a lot of learning to do about what it really means to be “anti-racist” and how to use my privilege in a positive way. It is so important for this to be an issue to always focus on and not just when a tragedy hits the headlines.  If you are someone who doesn’t have non-white friends or family members you can broaden your awareness by following new accounts on social media, read books about anti-racism and learn how to shift your thinking, and incorporate books about non-white characters for your children.  In theory, if we know better, than we should do better.

These are just a few of my favourite accounts that I follow that are people of colour. Most are people that I also know in real life or have been fortunate enough to interview them in previously. Image from Beyond The Rhetoric

Michael Kwan is a married dad to soon-to-be two children. He is raising his family in Burnaby, BC. Michael is a freelance writer, professional blogger, published author and proud father. Image from Mary in Vancity

Mary is a food, travel and lifestyle blogger. She was born in El Salvador, and raised in Nicaragua, Mexico City and Canada. A marketing professional by day, she’s also passionate about travel, the arts, and her little boy Dylan. 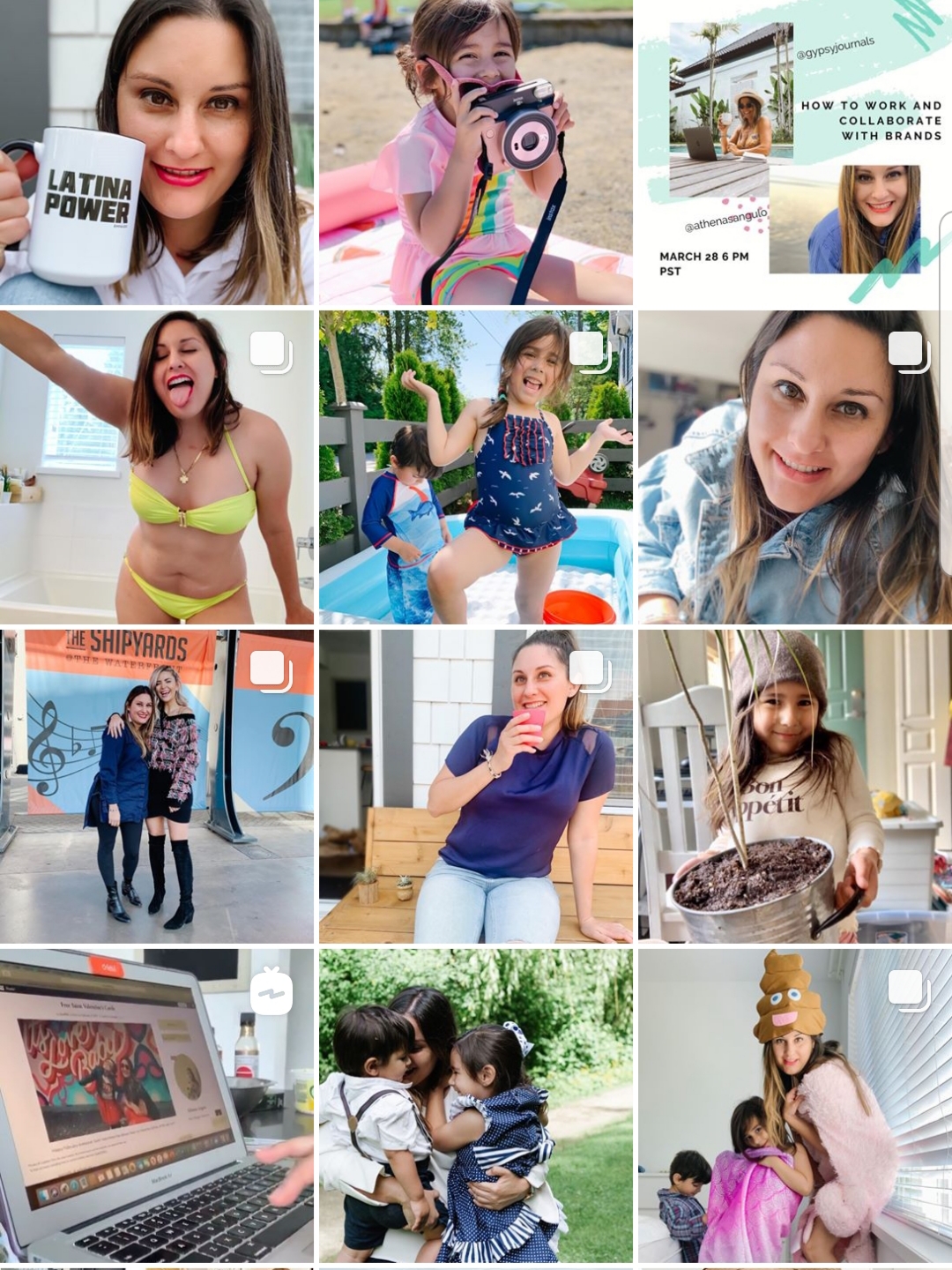 Athenas is a wife and mother of two children raising her family in the South Surrey, Whiterock, BC area. She is Mexican-Canadian. Her blog, ilove604, focuses on blogging tips, Instagram tips, information about local products, and shares everyday motherhood stories. Donnie Brown is the voice behind the Dadfluence blog and a firefighter. He is a husband and father to one daughter. He is raising his family in Los Angeles, California. Reg is a wife and mother to two girls raising her family in Coquitlam, BC. She is a blogger and a kinesiologist.

Nina On The Moon Image from Nina On The Moon

Nina is a Honduran-Canadian mama of three children raising her family in Vancouver, BC. Nina on the Moon is a Vancouver based blog about family, culture, ECOlife and style. 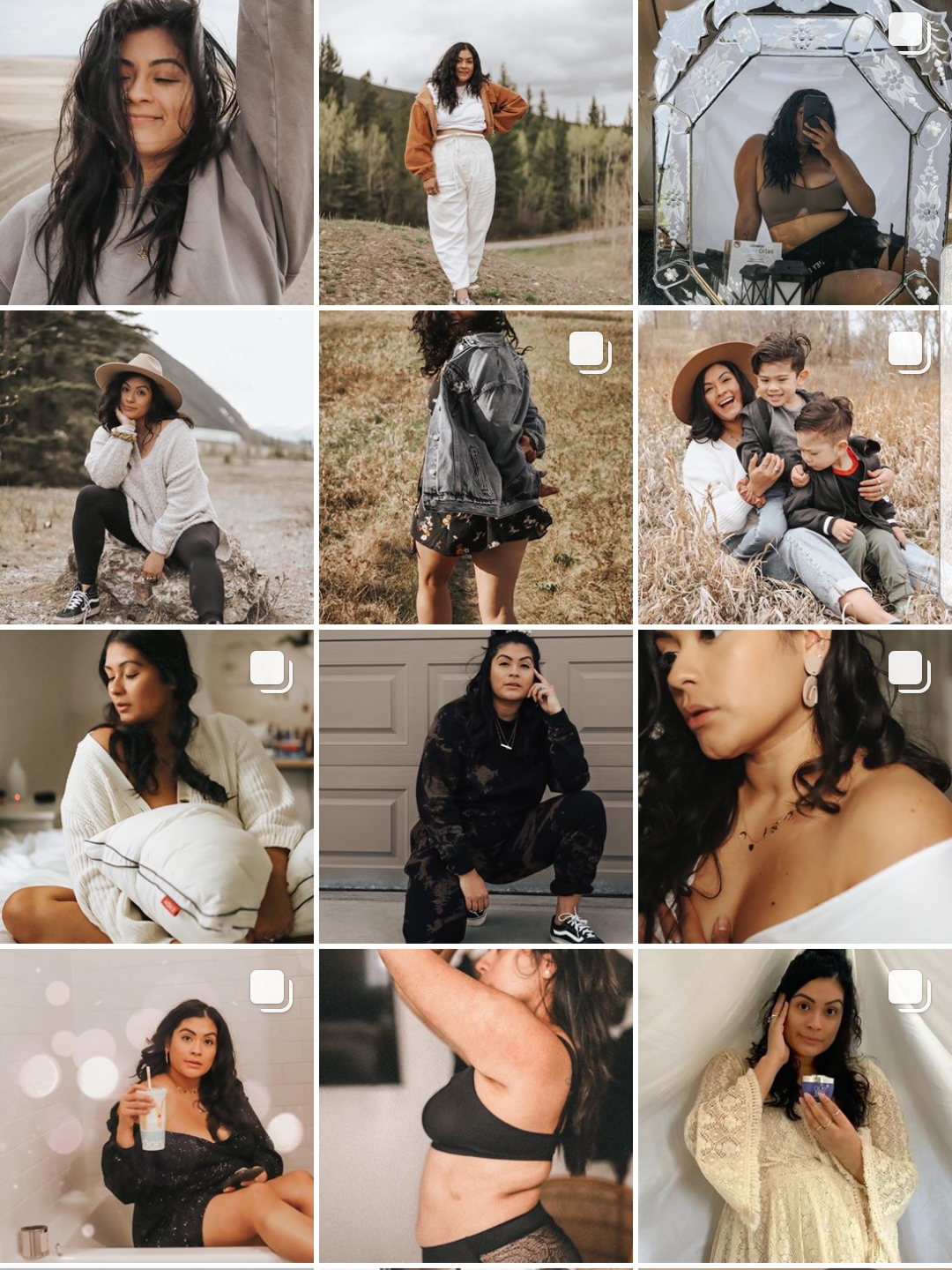 Heydy is a married, mom of three, raising her family in Calgary, Alberta. Heydy’s blog focuses on life & style, documenting and showcasing her life as a young mother. Casey is a husband and father to two boys. He is raising his family in Toronto, Ontario. Casey Palmer, Canadian Dad, is one of the few places to find fatherhood content in the Great White North. He shares his story because it’s different. He’s a Black father. He comes from a multiracial family. His family’s an urban family, looking to thrive in the city rather than run out to the suburbs like so many families have before them. Casey will be featured in our “How Does He Do It?” series later this year. Salma is a married, mom of two children. She is a blogger, content creator and certified personal trainer. Alison is a single mom raising her son in the Fraser Valley, BC. She a blogger, content creator and author. She is passionate about mental health, physical fitness, and being a good parent.

Let me know in the comments, who are your favourite accounts to follow?