I attended a media preview of this exhibit. All opinions are my own. 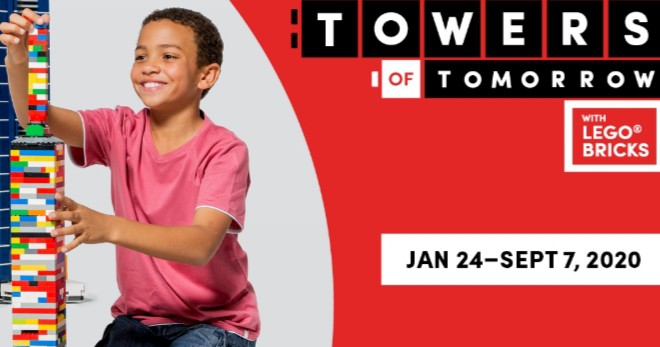 Starting on January 24th, TELUS World of Science presents Towers of Tomorrow with LEGO® Bricks the exhibition that combines architecture and design in a lively, creative space. This interactive new gallery, presented by Concert Properties and White Spot Restaurants, encourages attendees to explore how they can contribute to Vancouver as a thriving community while engaging in STEAM learning. This exciting gallery features 20 of the world’s most astonishing skyscrapers from Canada, the United States, Australia, Asia and the United Arab Emirates constructed with breathtaking architectural detail and accuracy by Australia’s Ryan McNaught. Ryan McNaught is one of only 14 Certified LEGO® professionals worldwide modelling larger than life LEGO® masterpieces. McNaught and his team used more than half a million LEGO® bricks and took over 2,400 hours to build the structures featured in the Towers of Tomorrow exhibition. McNaught and his team will be in Vancouver to help build out the exhibition at TELUS World of Science. 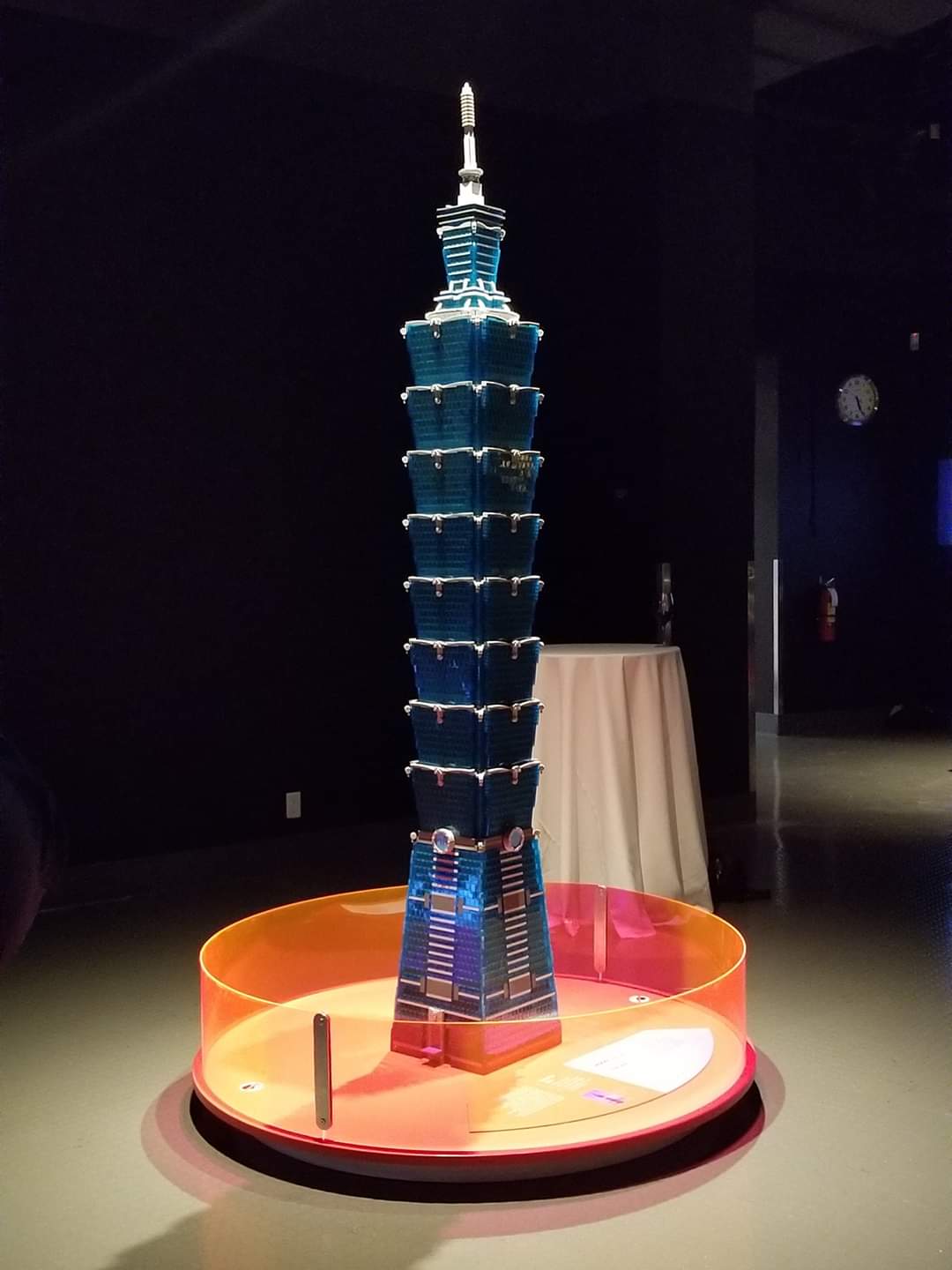 Some of the most iconic and eye-popping towers from across North America are featured in this gallery including
Toronto’s CN Tower, Philadelphia’s Comcast Technology Center, Los Angeles’ Wilshire Grand Center, Chicago’s Willis Tower, Atlanta’s Bank of America Plaza, New York’s super slender skyscrapers 111 West 75th Street, Central Park Towers and the city’s famous landmarks, Empire State Building and Chrysler Building. On a scale of 1:200 and built with stunning precision and attention to detail, the LEGO® towers offer visitors a birds-eye view of these extra-ordinary buildings and are just as impressive in model size.

Visitors, young and old, can create their own ‘tower of tomorrow’ from over 200,000 loose LEGO® bricks in hands-on construction areas and can add their creations to a steadily rising futuristic LEGO® metropolis inside the exhibition. Outside the entrance to the gallery at TELUS World of Science, visitors will be able to contribute to a crowdsourced LEGO® mural that over time will reveal a fun, large-scale landscape of some of Vancouver’s most iconic features. The back of the gallery will host an interactive Community Building exhibit designed to facilitate creative thinking and playing with how urban and neighbourhood design can support and contribute to thriving communities — a central element of Science World’s vision and a key priority for Concert Properties. Using Science World’s False Creek neighbourhood as a hyper-local example, visitors will question how the physical features of great
communities are designed and how we can envision and create thriving communities together. The exhibition also features TransLink’s Transport2050 MicroCity animated 3D model presenting the story of Metro Vancouver’s transportation and transit past, present and future. The experience was developed to inspire thought, discussion and feedback utilized to shape the next 30 year blueprint – Transport 2050. Additional interactive areas will prompt you to consider an important question for the 21st century: What integral components are required to create thriving communities? 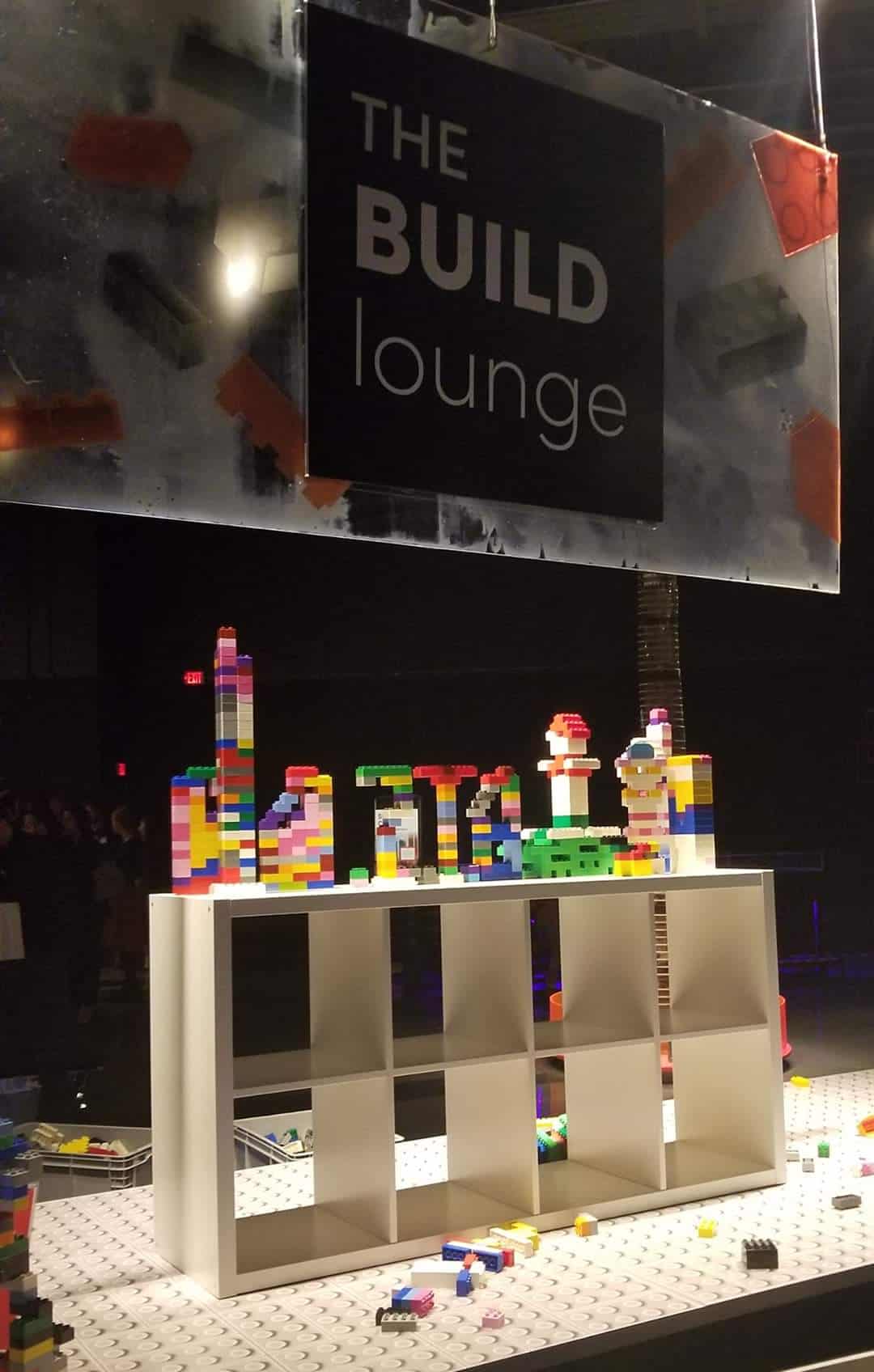 Towers of Tomorrow will run from January 24th, 2020 to September 7th, 2020. This gallery is perfect for people of all ages and includes two programming spaces using Duplo targeted at younger audiences. An interactive experience using LEGO® WeDo 2.0 kits will introduce visitors to computational thinking and engineering principles in fun and engaging ways, such as building their own
earthquake simulator and testing the durability of different building designs.

Tickets are available at Science World.

More than 577,000 LEGO® bricks are used in this exhibition.
The rarest LEGO® colour is gold.
The most common LEGO® colour is trans-blue.
More than 400 billion bricks have been made since LEGO® was first invented
The first LEGO® toys were made from wood instead of plastic.