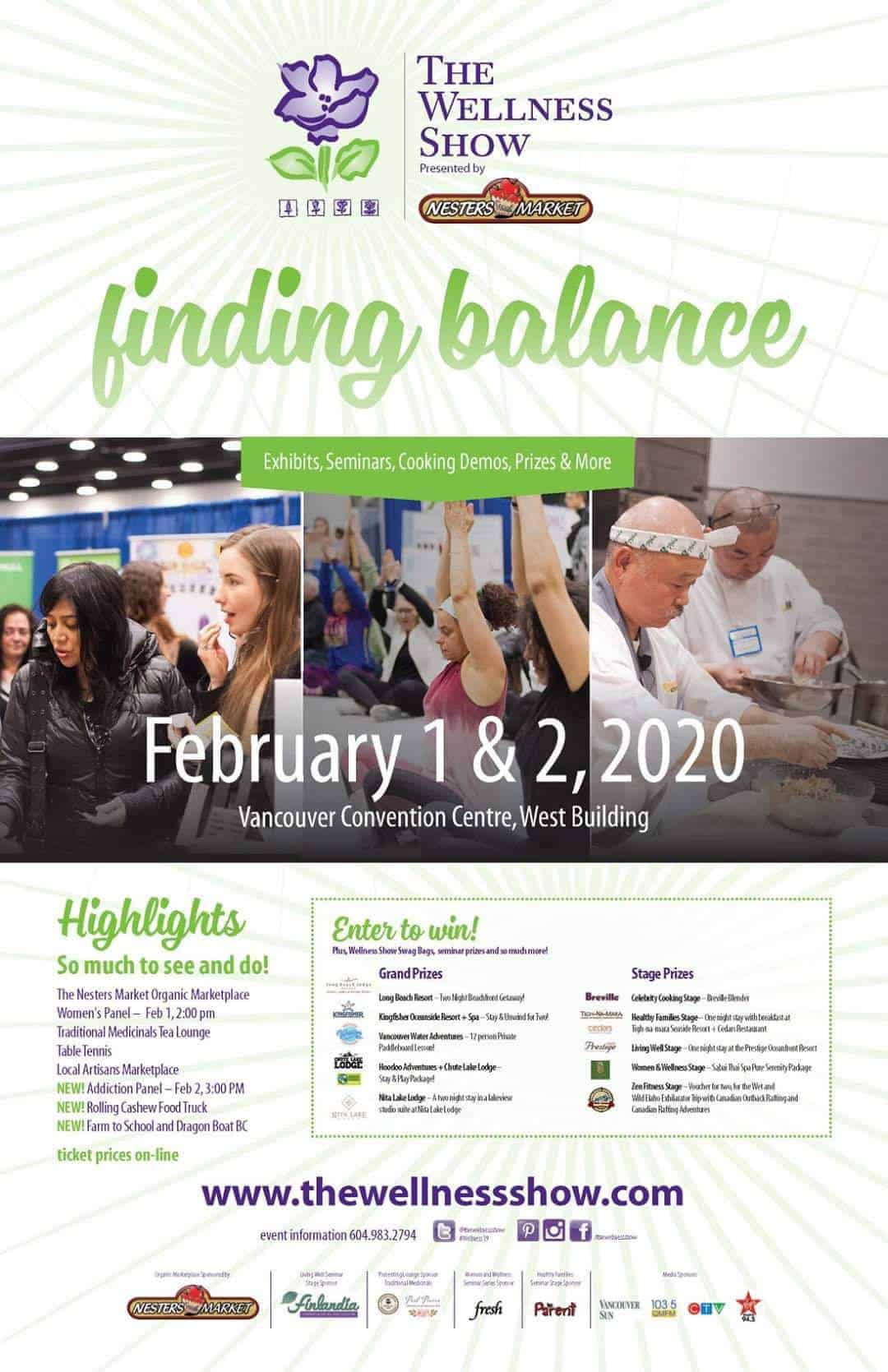 When: February 7th to 9th
Where: Vancouver Convention Centre, East Building
Cost: $15 (Can share on Facebook at checkout to save $2)

When: February 15th to 17th
Where: Vancouver Convention Centre
Cost: General Admission ranges from $45 to $229

BC Home and Garden Show

Every Saturday at 11am, Cineplex plays family favourite movies for $2.99.

February 8th- How To Train Your Dragon: The Hidden World

February 22nd- The Land Before Time

The House at Pooh Corner

When: February 13th to March 28th
Where: Touring Vancouver and Fraser Valley
Cost: $29 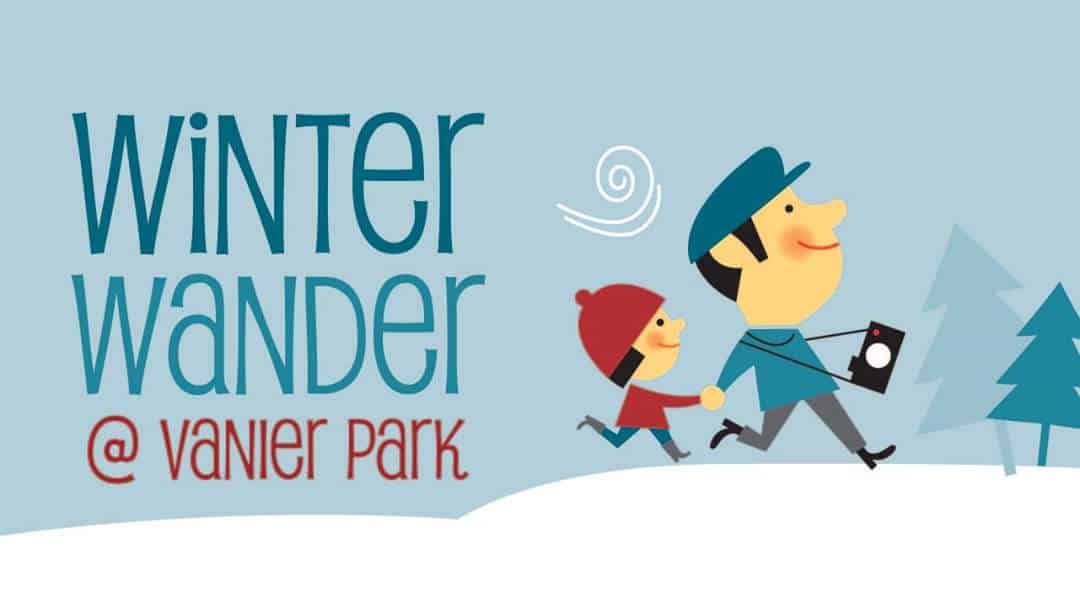 When: February 8th to 13th
Where: 950 West 41st Ave.
Cost: $180 to attend all events otherwise each event has an individual price that varies.

When: January 16th to February 17th
Where: Flyover Canada, 999 Canada Place
Cost: varies based on the day

When: February 25th to March 1st
Where: Anvil Centre in New Westminster and Museum of Anthropology at UBC
Cost: $25 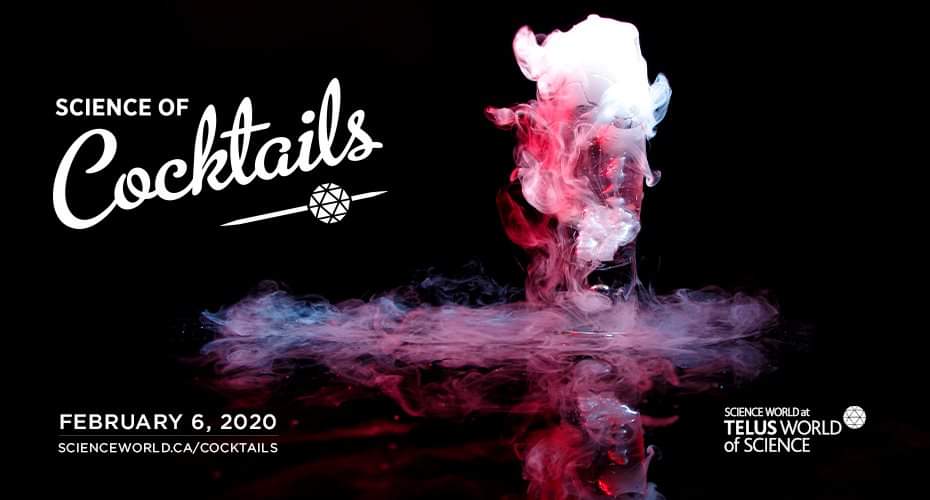 A Comedy Show For Ryan 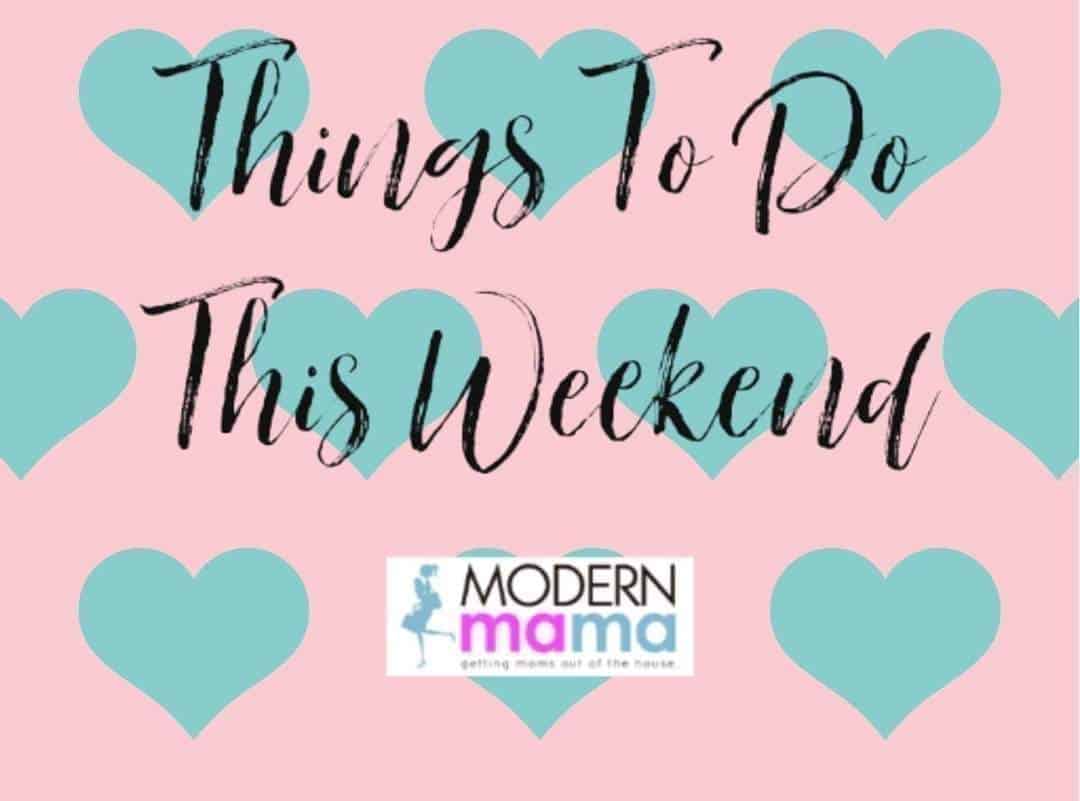 Know of an event that you would like us to include for March? Please email ashley@modernmama.com