I was given media accreditation to attend this show. All opinions are my own.

I think it is so important to teach our youth that their voices matter and that they have the ability to change the world. Schools can offer WE day clubs built around ideas such as anti-bullying or positive environmental changes and WE day selects as many as they can to attend the annual event. It’s beyond overwhelming to see Roger’s Arena (host venue) full of kids that joined initiatives in their communities to make a difference. This event is a high energy celebration meant to reward, motivate and inspire. I have had the opportunity to attend twice now and the event is so different each time. Our take away from all the speakers is to remember to focus on the positive instead of negatives and to never let words define us. We all need to value and uplift each other and to fight for equality. The top six ways to make an impact: become a social entrepreneur, take a stand to #EndBullying, #GiftGood and change lives this holiday season, shop socially conscious products, donate to giving Tuesday, and travel sustainably.

As a child Giovanni was labelled gifted. The labels we get can sometime divide us. Children didn’t understand why he was so much smarter and got better grades in class. They wanted him to stop doing so good, because they felt that it made them look bad. As a child he became a fan of comics, specifically X-Men. It was the first time that he noticed the word “gifted” and saw it as a positive. He vowed one day to make his own “gifted” school and today is the owner of the Archangel Academy. It is a home for the gifted, superhero and mission-driven entrepreneur. He wants people to know to never make yourself lesser to make others feel better about themselves. We should all look for our differences as a way to shine to help others. 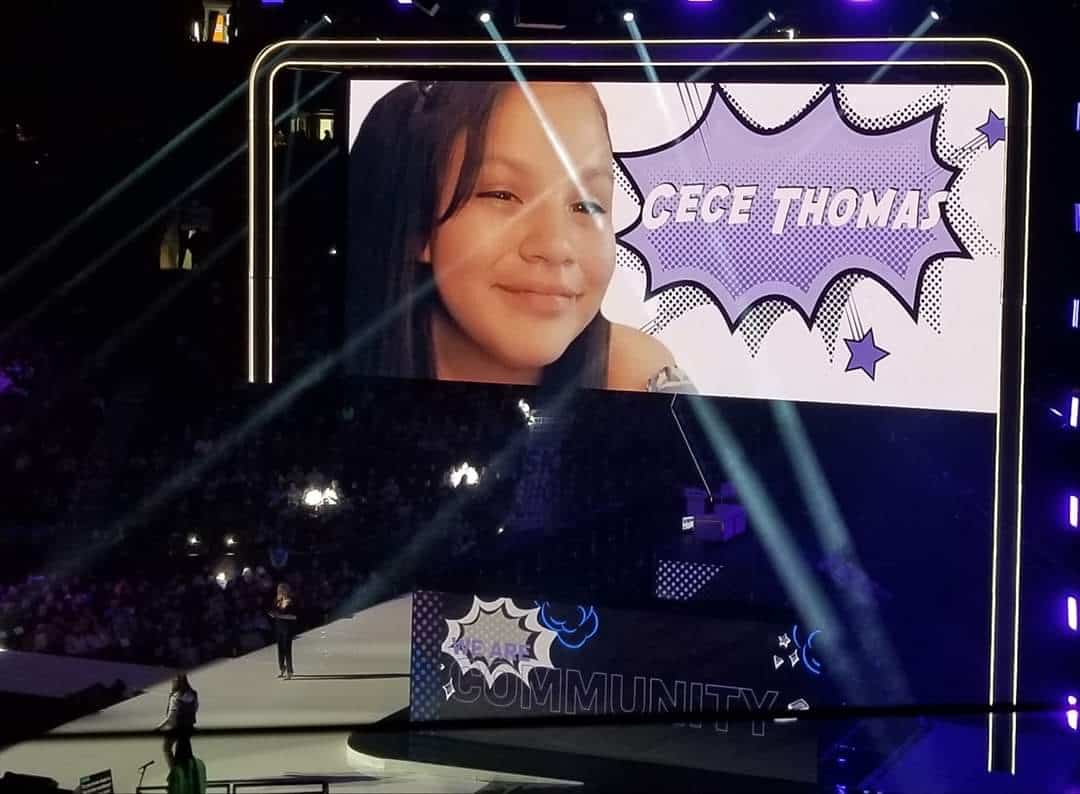 Cece talked to us about growing up in indigenous foster care. She had to grow up in a sham of a system. She had social workers around her tell her that she didn’t matter and just treat her like a number in a system, rather than a real person. She knew her worth, even when the adults around her made her feel worthless. She found her vision and passion through music. She found a connection with others through her work. When she grows up, she wants to become a social worker to help uplift children vs tearing them down. She wants to make everyone feel worthy. 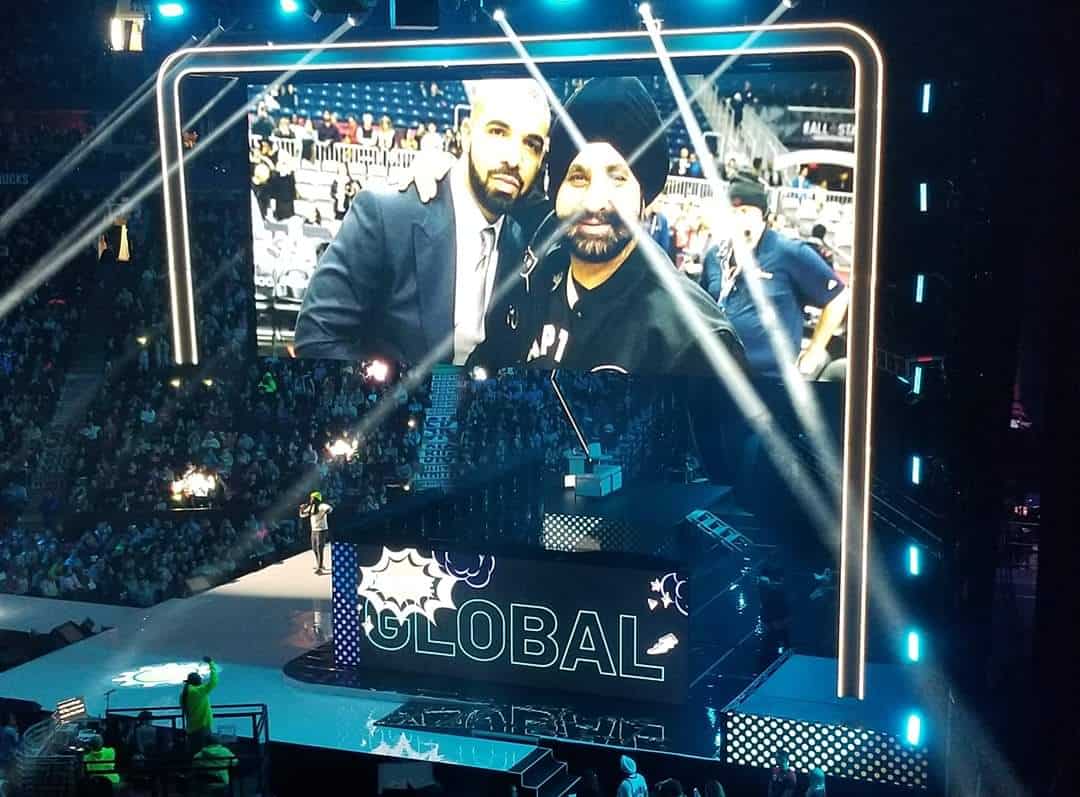 Nav is a basketball superfan and is known for attending every Raptor’s home game. He was at a game when he took a picture with Drake and posted it online. In May 2019, he received a racist comment on the picture. Most would have returned the hatred with a nasty response or just blocked the person, instead Nav choose positivity. The team apologized and the online troll received many negative comments which Nav immediately tried to shut down. He called him and the person apologized. Nav invited him and his family to dinner and consider that person a friend now.

She wanted to true to herself but struggled to get acceptance. As a child she didn’t understand transgendered, she just knew she felt different. She struggled to understand why people would call her names like girly boy. With the love and support of her parents she was happy to fully accept herself. She was happy to fully accept herself. The school she attended rejected her plea to wear uniforms and girls bathroom. Ultimately, she had to switch schools and felt safe and loved in the new environment. She had become an empowered leader for other transpeople to find their place. She doesn’t want others to feel like she had. She became an advocate and fought the Vancouver School Board to change students rights. 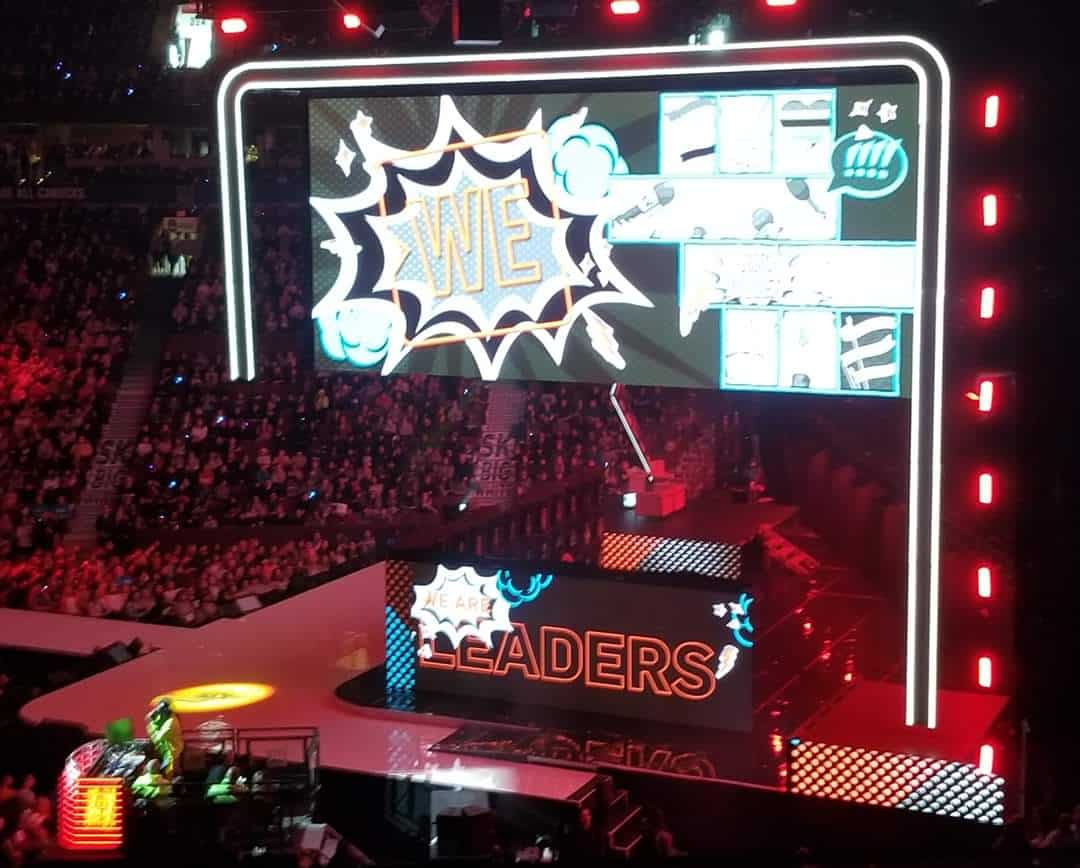 Dr. James Orbinski is a Canadian physician, humanitarian activist, author and leading scholar in global health. He was in a third-world country completely overwhelmed by seeing a woman in war suffering and let his emotions get the best of him. In her moments of extreme pain she was trying to tell him to be courageous and comfort him. The courage of one can truly spread to others. With wisdom, positive intention and compassion– anything is possible and we can change the world. Things being fair and more equitable doesn’t happen without effort. We all need to be bold and to work towards the change we want in our beautiful world. Compassion, wisdom, and courage are the tools we need to lead with.

Check out the WE Day website for all the ways that you can get involved within your own community.